How to play Classic Minesweeper on macOS

Minesweeper is an old game. It was one of the earlier games that could be played on computers back in the 60s and 70s. It’s gone through a lot of variations however, the version that was popularized by Microsoft when it introduced the game on its Windows OS is what most people recognize. There are lots of other iterations of this game but that particular one seems to have stuck with most users. You can still play Classic Minesweeper on Windows 10, however, there are also lots of apps that let you Classic Minesweeper on macOS. Minesweeper – Classic Game is one app that’s both free, and that fits the bill. 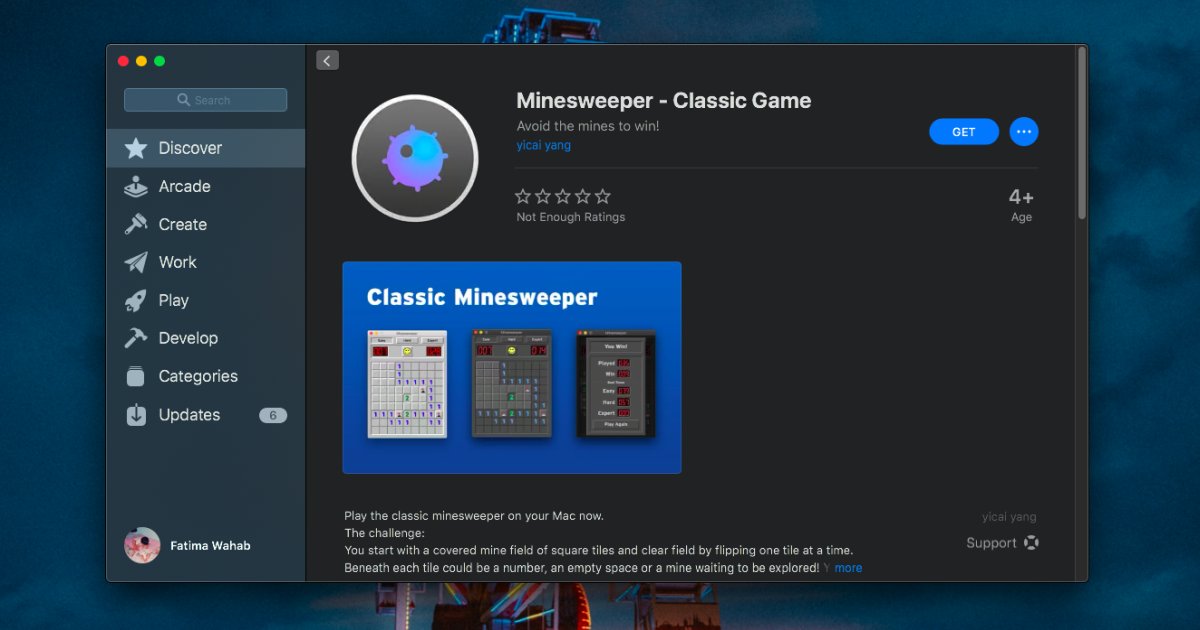 Run the app and you’ll have Classic Minesweeper. This app replicates the game and not so much the version that Microsoft released for Windows. You get three difficulty levels; Easy, Hard, and Expert. The same rules apply to win the game. You have to avoid the mines or the game ends with every single one of them going off. 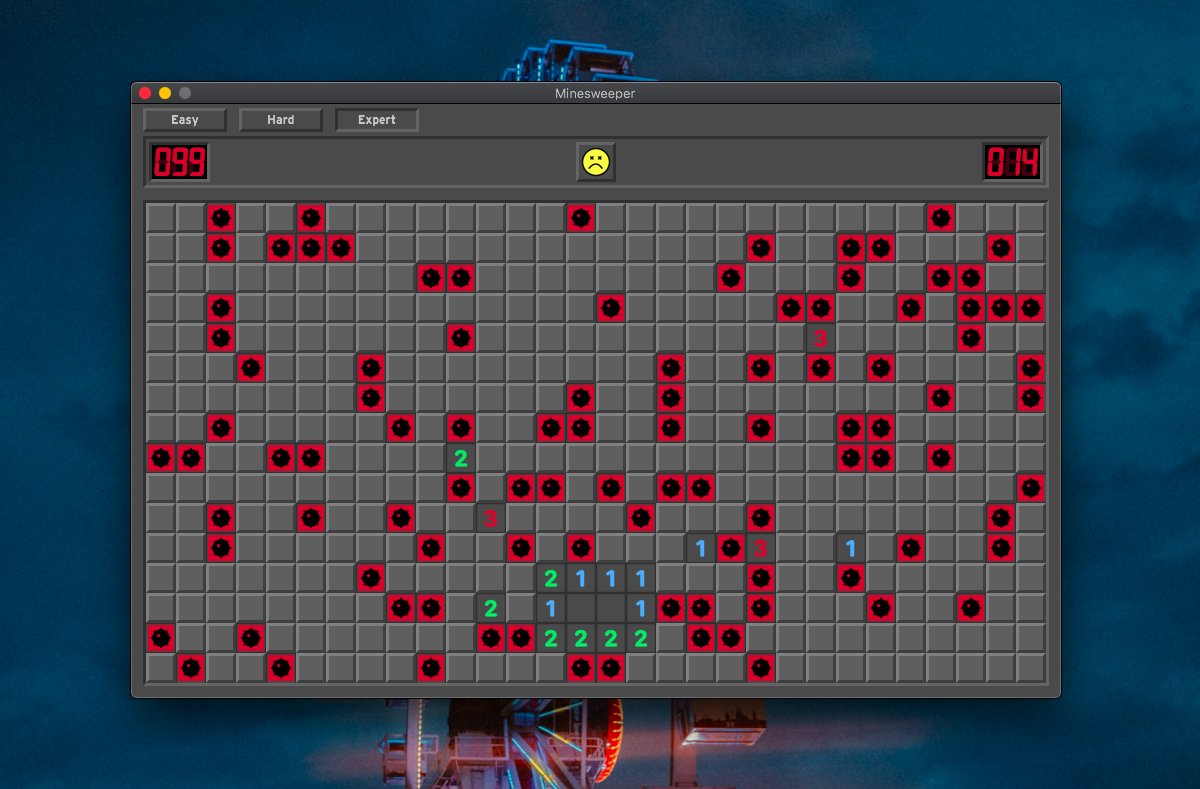 The game doesn’t have any settings other than the option to turn the sound off.

We mentioned earlier that this app doesn’t replicate the app that Microsoft introduced and to that end, it doesn’t let you create a custom grid for the game. The ‘Easy’ level gives you a smaller grid to play on with the other two levels giving you larger grids to play.

There are other Minesweeper apps available for macOS, some paid, some free. If you’re looking for something a little different, give ProximityMines: Minesweeper a try. The app is free but the free version only allows you to play on a small grid at the easiest level. For more advanced features, you have to buy the full version with costs about $5 and will unlock everything. 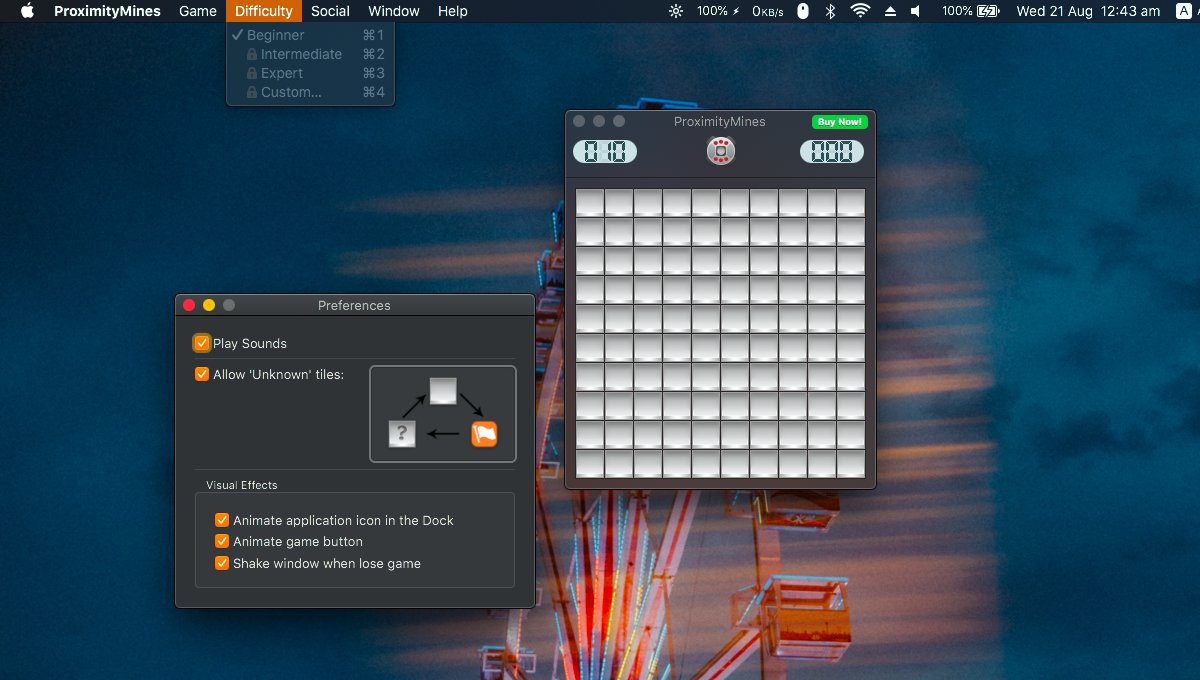 There are also online versions of the game as well so you’re not starved for choice.

Minesweeper isn’t exactly a complex game but it’s a fun puzzle game to play to kill a little time. No version of it is ever going to be demanding enough that you’d need a high-performance Mac. Even an older version will do however, with Catalina only a few months away from being released to everyone, these two apps are a good option because they’re both 64-bit. Catalina will no longer allow 32-bit apps to run so make sure any new apps you install are 64-bit.