How to prevent desktop spaces from rearranging on macOS

Virtual desktops on macOS have remained unchanged for a long time. The feature was unmatched on Windows, until Windows 10 came around. Virtual desktops on these two major operating systems are almost the same with some exceptions. On macOS, you have the freedom to add as many desktop spaces as you want and you can assign apps to a particular desktop space. Unfortunately, they do not maintain their order. If you switch to an app that is on a different space, the space will move so that it is right next to the one you just came from. This is a feature but not one that you have to live with if you don’t like it. Here’s how you can prevent desktop spaces from rearranging on macOS. 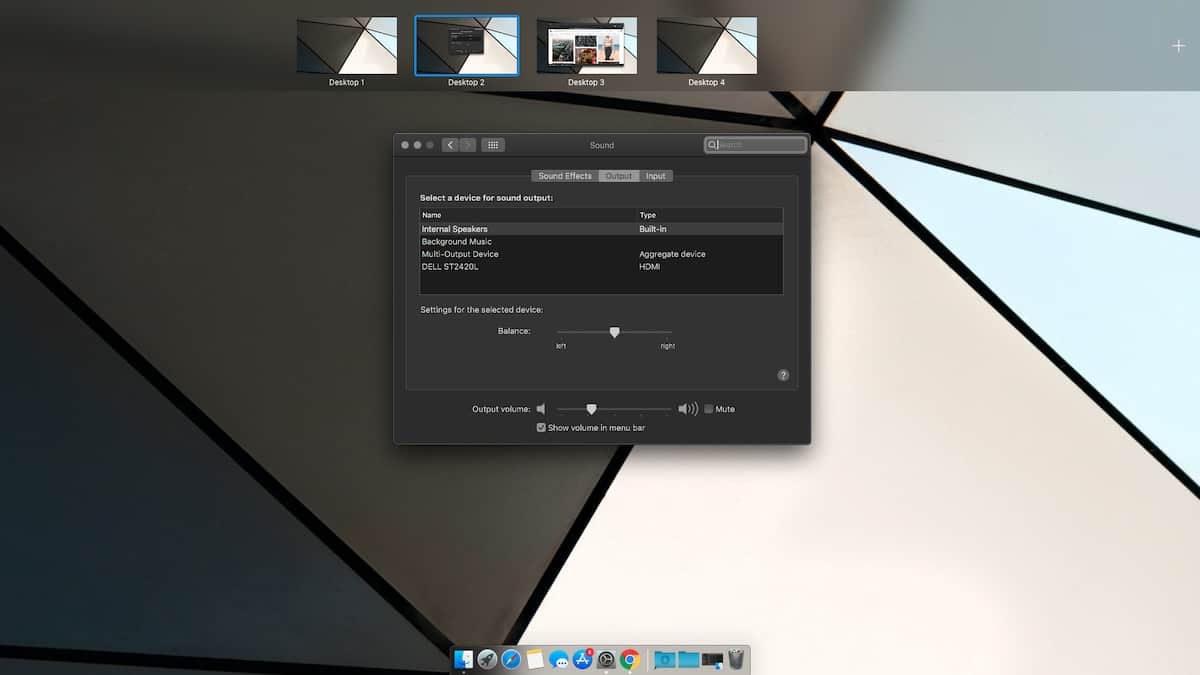 The desktop space rearranging feature is really easy to turn off. It’s a feature that’s part of Mission Control. To disable it, open the System Preferences app and go to the Mission Control preference.

There are four options here that you can enable or disable. For our purpose, you need to disable/uncheck the ‘Automatically rearrange Spaces based on most recent use’ option. Once you do, desktop spaces will stop rearranging themselves. 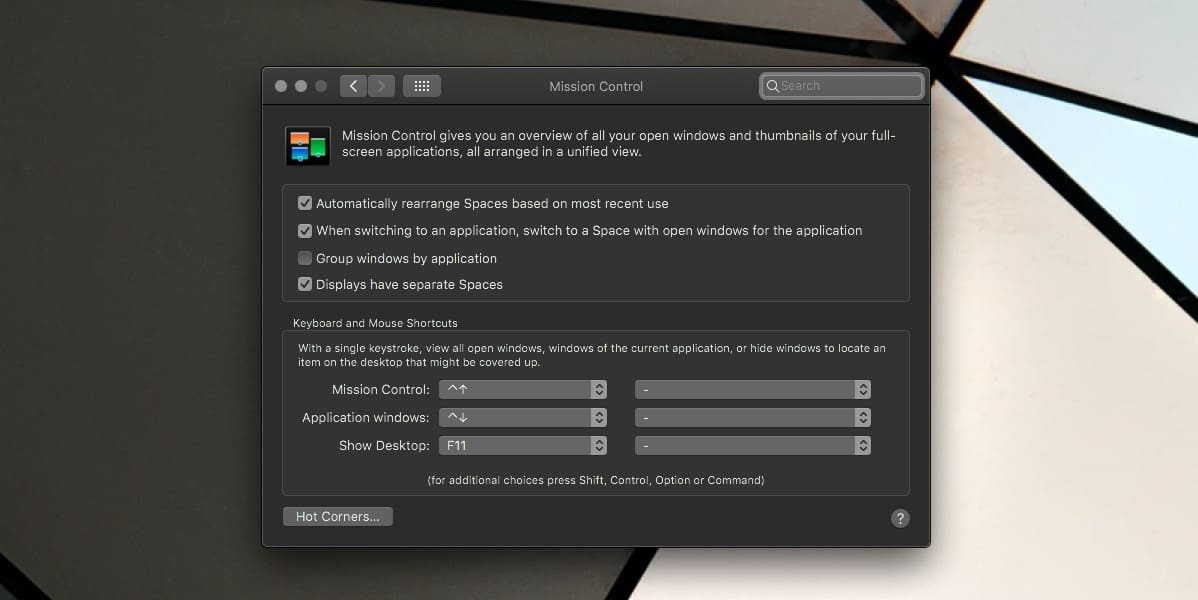 The benefit of having desktop spaces rearrange themselves based on use is that it makes it easy to quickly switch back to the previous task. It’s assumed that you’re mostly switching between the same few desktop spaces even though you can create as many as you like.

It’s clear that the feature can be useful, but it can also be annoying which is why Apple has had the foresight to allow users to disable it. It’s not exactly the most publicized feature on macOS though so, it’s possible not everyone knows about it. Most users might just think that it can’t be disabled since Apple rarely gives users a lot of choice, or as much choice as they’d like. 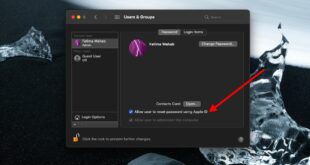