How to pin sticky notes on virtual desktops on Windows 10

Sticky Notes was recently updated. The update came a few days before Windows 10 1903 was released which means if you’re on Windows 10 1809, or even 1803, you can still get the updated Sticky Notes app. The update has one highlight feature; you can finally pin sticky notes on virtual desktops. 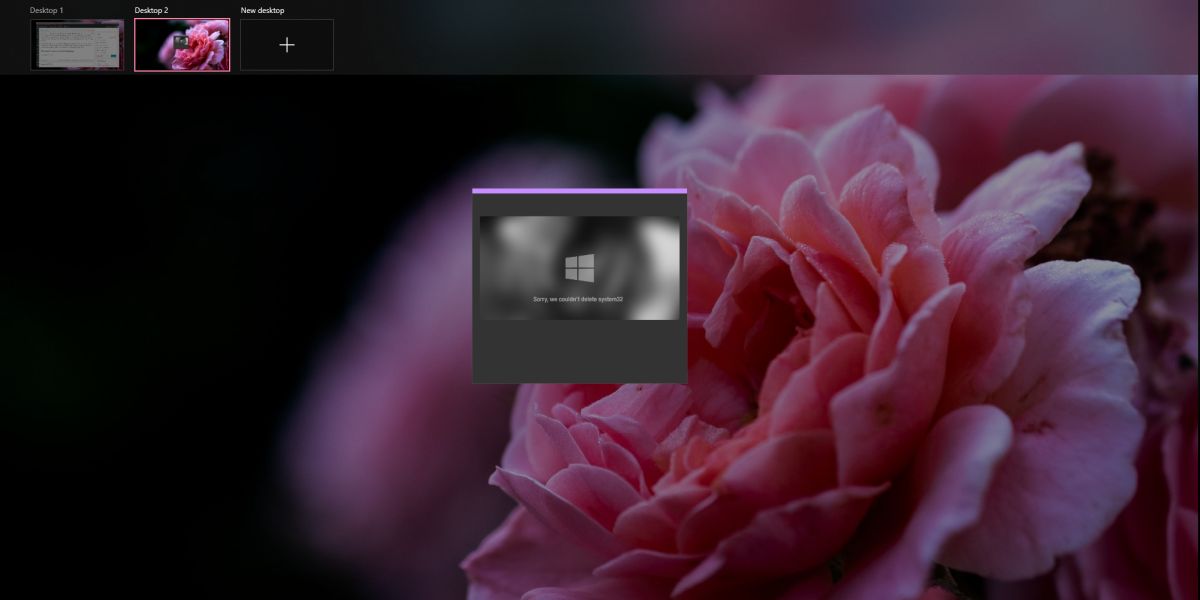 The notes that you open on a particular desktop will be pinned to it. If you switch away from the desktop, the note will not reappear on the desktop you’ve switched to.

You can create a note on any desktop, and then pin it to a different one or you can create it directly on the desktop that you want to pin it to.

Likewise, if you create a note on a certain virtual desktop, and close the app (not the note itself), it will remain on that desktop. Every time you switch to the desktop, you will see your note pinned there. To get rid of the note, simply close it. 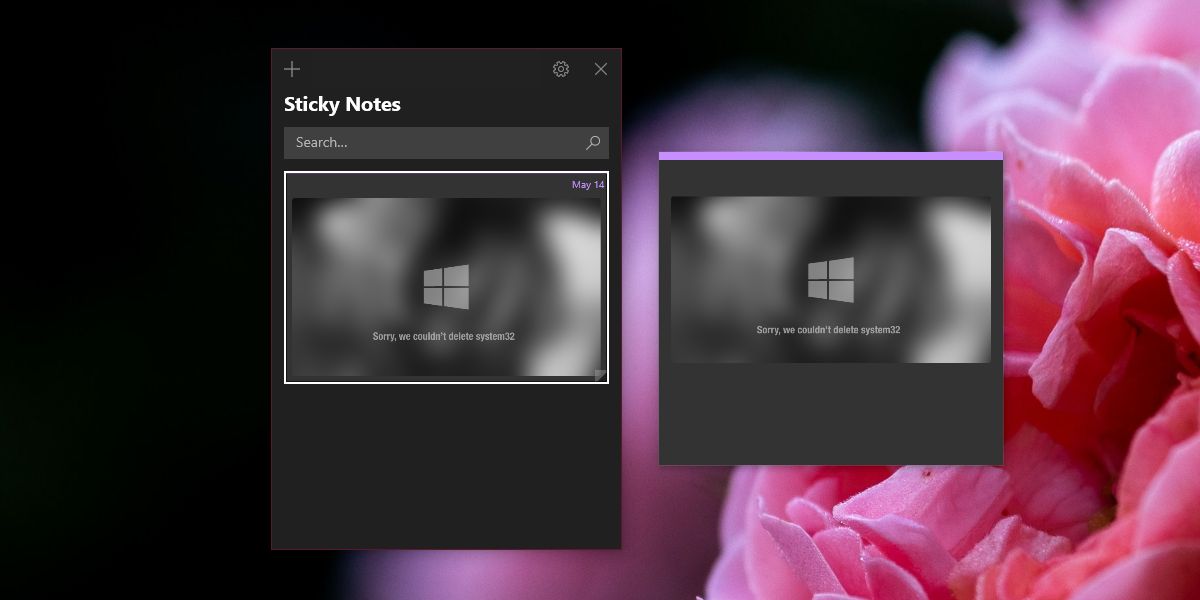 After this update, the sticky notes are all individual windows. This allows them to be pinned to desktops. It’s a small change but a good one that enables this feature to work. The new windows are indicated by their buttons/icons on the taskbar and they might confuse users since it wasn’t exactly mentioned the app would work that way but it’s a smooth transition otherwise.

If you haven’t updated to Windows 10 1903, open the Microsoft Store app and check for updates. The update should be available globally by now.