How to read a MicroSD card on Windows 10

MicroSD cards are generally used with phones to increase their storage. They’re particular to Android phones though since iPhones simply do not have a slot for the cards. Since they’re meant to be used on small devices where so much hardware has to fit, they’re smaller and larger memory cards simply can’t be used in their place. If you want to read the contents of a MicroSD card, you’re going to have to do it from your phone. Out of the box, you cannot access it from your PC or laptop since it won’t have a slot for it. It does have a memory card slot and you can use it to read a MicroSD card on Windows 10.

In order to read a MicroSD card on Windows 10, you need to make sure that you have a card reader on your laptop or PC. If you don’t already have it, you can get one but that’s additional hardware you’ll need on top of the MicroSD card adapter. 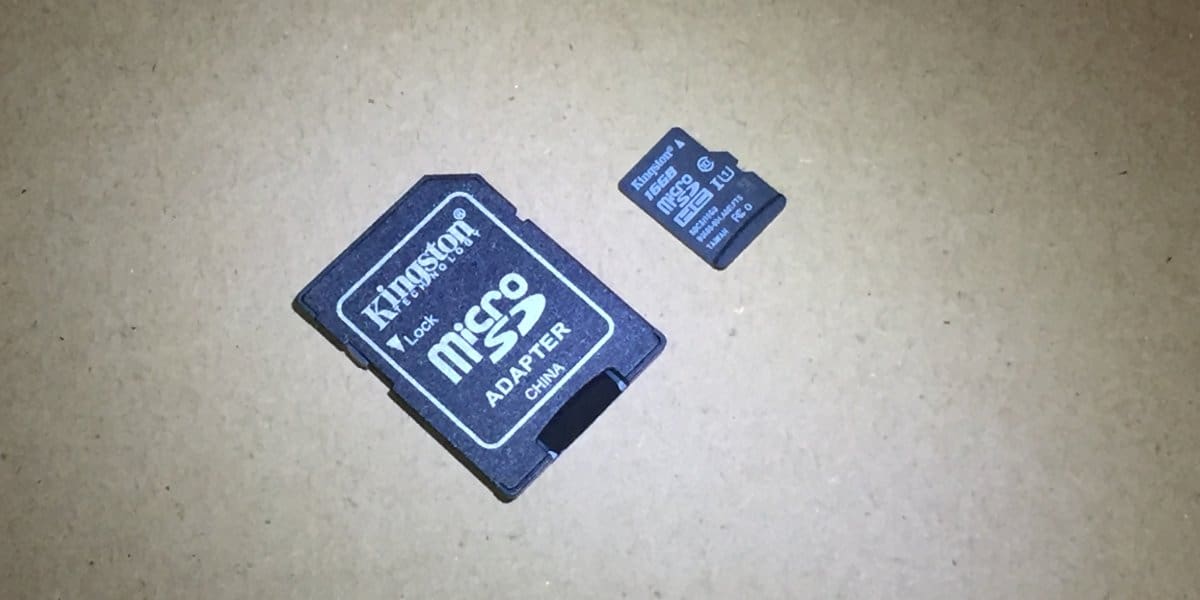 A MicroSD card adapter works somewhat like a memory card in that it can be locked. The adapter will indicate how it locks and unlocks so make sure that it’s unlocked, and then insert the MicroSD card in its slot. 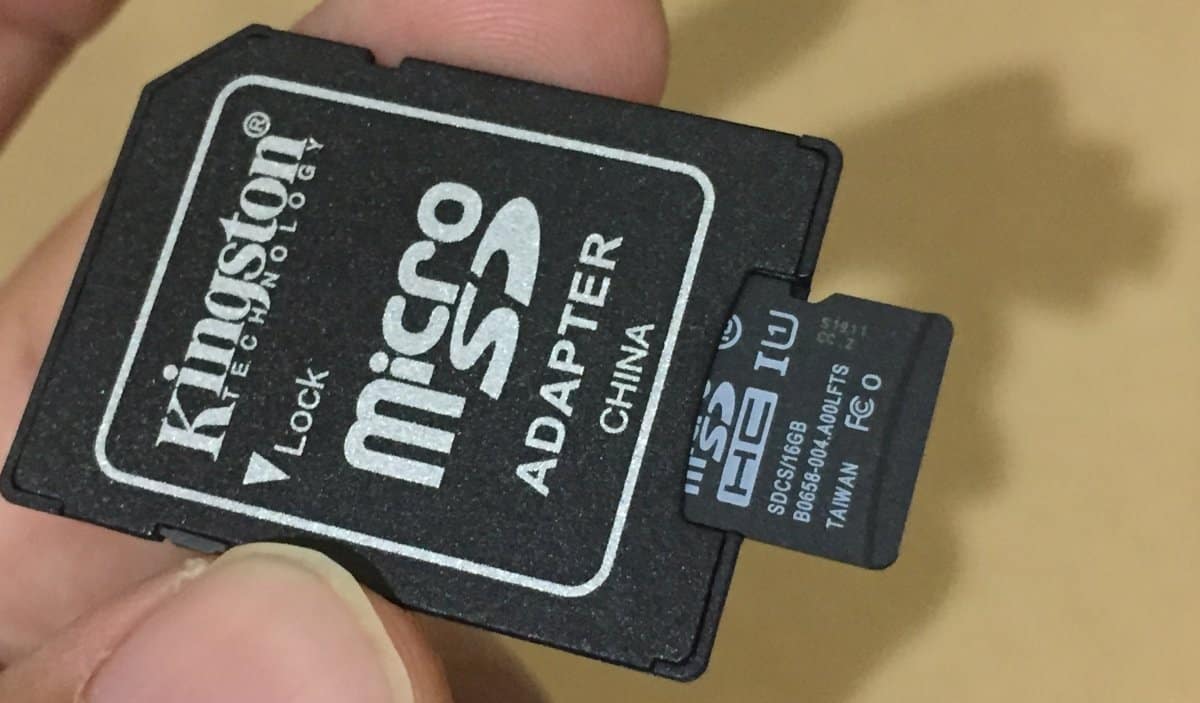 Go ahead and insert the MicroSD card adapter, with the MicroSD card in it, into the memory card slot on your laptop/PC. Since you’re connecting a new device, Windows 10 will install new drivers for it. It won’t take long. Once the driver has been installed, you can access the MicroSD card. 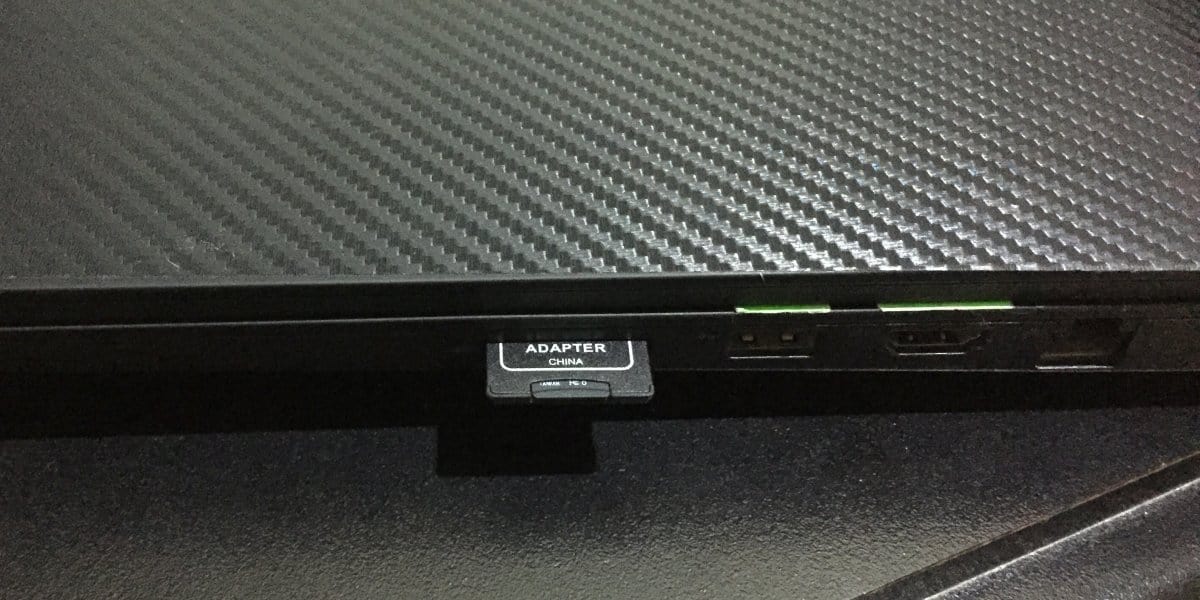 Open File Explorer and go to This PC. The card will be listed as a removable device. It won’t say that it’s an SD card, Memory card, or MicroSD card. You can get a clue from the icon for the device which looks like a poorly drawn memory card in my case but you might get a better one. 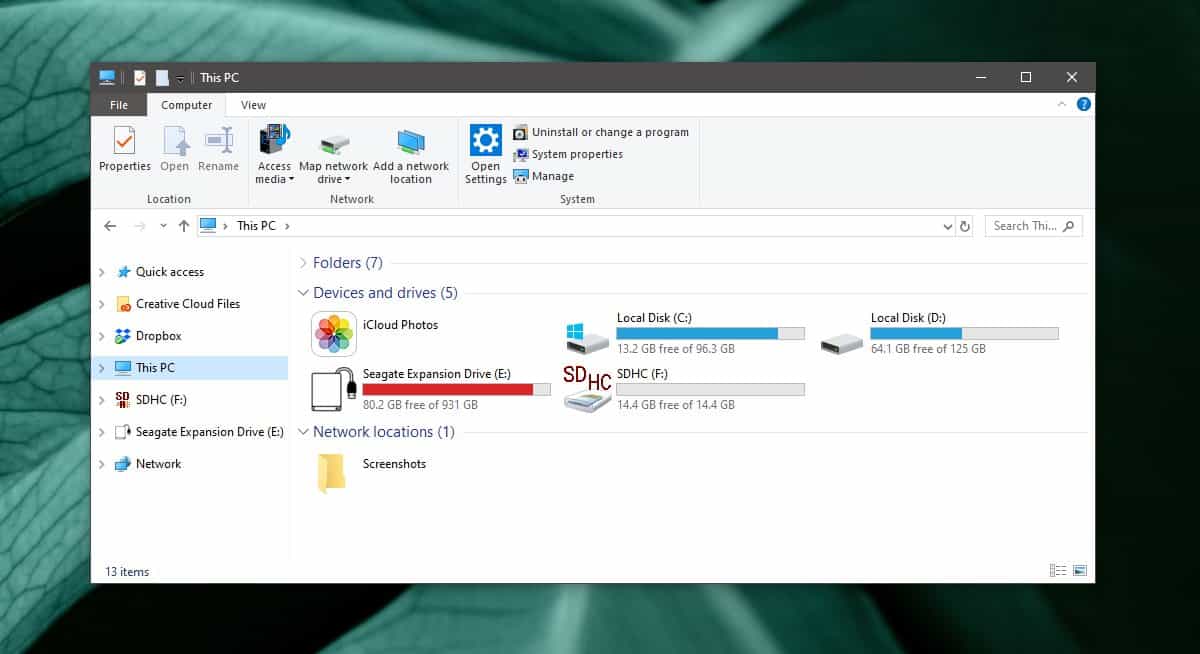 Since this is a storage device, you will need to exit it like you do an external drive. Inserting the adapter will add it to the USB devices menu in the system tray. Click the icon, and select it from the list. Once you get a prompt telling you that it’s safe to remove the device, you can eject the card/adapter.