How To Enable Google Play Protect On Android

The Google Play Store, like the Apple App Store is plagued with counterfeit apps. Developers are known to create clones of popular apps, add ads, and wait for unsuspecting users to download them. This is of course one of the better scenarios with counterfeit apps. Developers may also inject malicious scripts in an app and then upload it to the Google Play Store. The average user doesn’t have any way to tell if an app is malicious or not. It’s things like this that give Android the reputation that it’s not safe. To fight this, Google has announced Google Play Protect for Android. It’s a scan that is run on all apps on your device to make sure they’re safe. 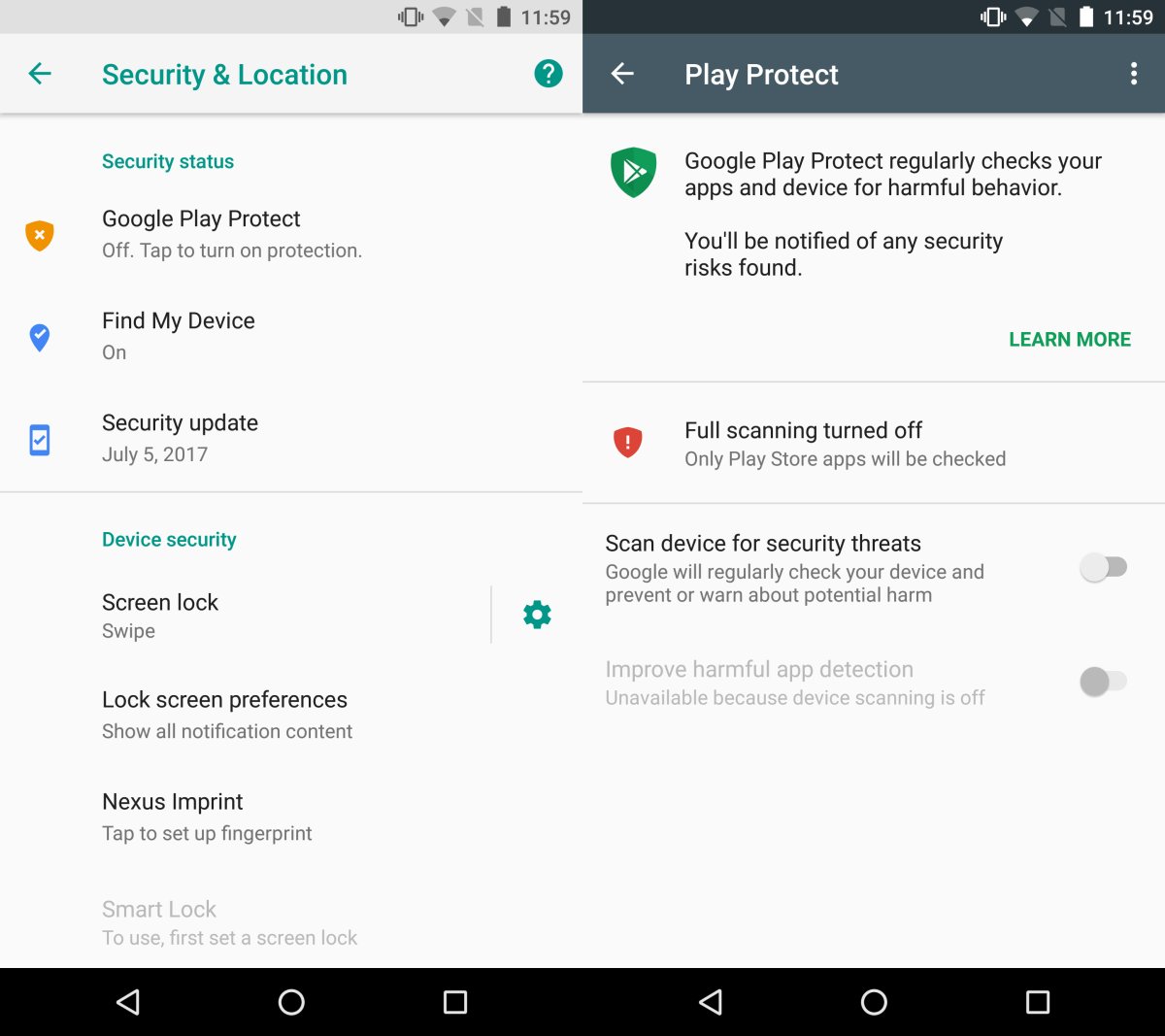 There’s also an option to ‘Improve harmful app detection’. If you enable it, you’re sharing data with Google. It will help Google improve its threat detection in the long run but will not enable any additional security for your phone. 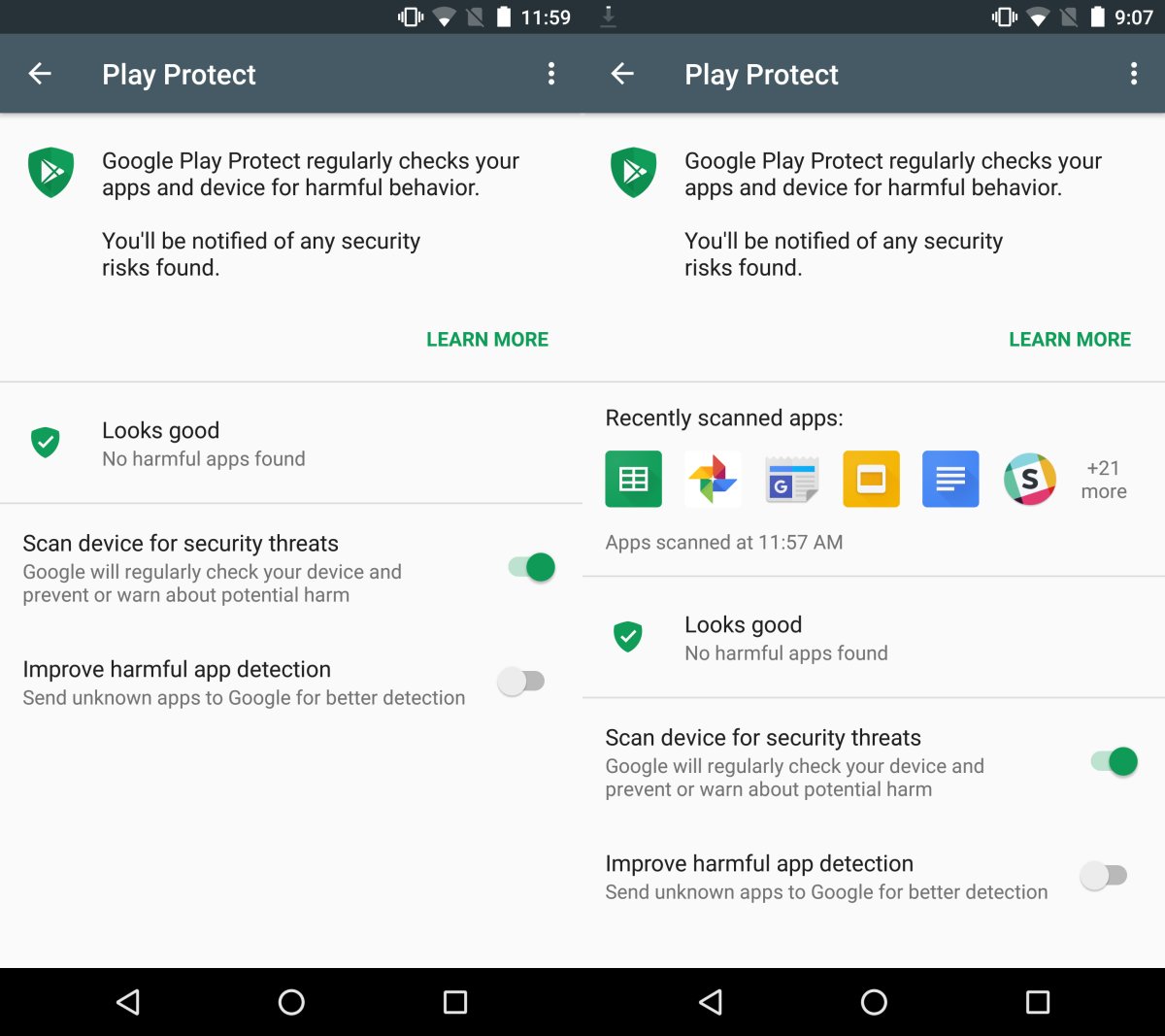 Google Play Protect will not automatically remove any harmful apps it finds but it will alert you when it finds something suspicious. It is then up to you to remove the app.

Google Play Protect is strictly for apps and not for files you have on your device. Android devices can store just about any type of file. You can download files to your device’s storage or copy them from your desktop. If you happen to download a file that’s malicious, Play Protect isn’t going to be able to do anything about it. This isn’t like a system wide anti-virus. It’s protection against malicious apps. It will run periodic scans on your device to ensure you don’t have anything malicious and it will also check links you visit in Chrome. If you’re about to visit a potentially unsafe link in Chrome, you will see a familiar warning telling you the site isn’t safe.

This is a positive step by Google but it still needs to address the counterfeit and sub-par apps in the Google Play Store.

Previous Siri Shortcut: Text an emergency contact if you have an accident
Next How To Use Trackpad On Non-3D Touch iPhones