How To Hide The Notch On Android Phones

The iPhone X notch, as terrible a design aspect as it is, is being copied by Android phone manufacturers. There is a fair number of phones coming out that have their very own notch and it’s safe to say that all sense has left this planet. The notch seems to have turned into a fad. Apple may have added the notch because it had no choice but Android phones are adding it to look like the iPhone X. Thankfully, there’s an app that can hide the notch on Android phones.

There will probably be more apps like this but for now, Nacho Notch is what you can use to hide the notch on Android phones. It’s free to use and has no ads or premium version that adds more features to it.

Hide The Notch On Android

Install Nacho Notch from the Google Play Store. Notcho Notch doesn’t work like the iOS apps that hide the notch on iPhone X. It’s actually better than the solutions you have for iPhone X because those apps only work for the home screen. Nacho Notch works on all screens by filling the status bar so that it’s all black which is something you can only do on Android.

Nacho Notch has no interface. To enable it, you need to add the app tile to quick tiles. Pull down the notifications shade and tap the little edit button. Scroll down the quick tiles menu until you find the tile for Nacho Notch. Drag it to the enabled tiles section to add it.

Once added, tap it once to enable the app. When Nacho Notch is enabled, the status bar will turn black. If you have a notch up there, it will be hidden. 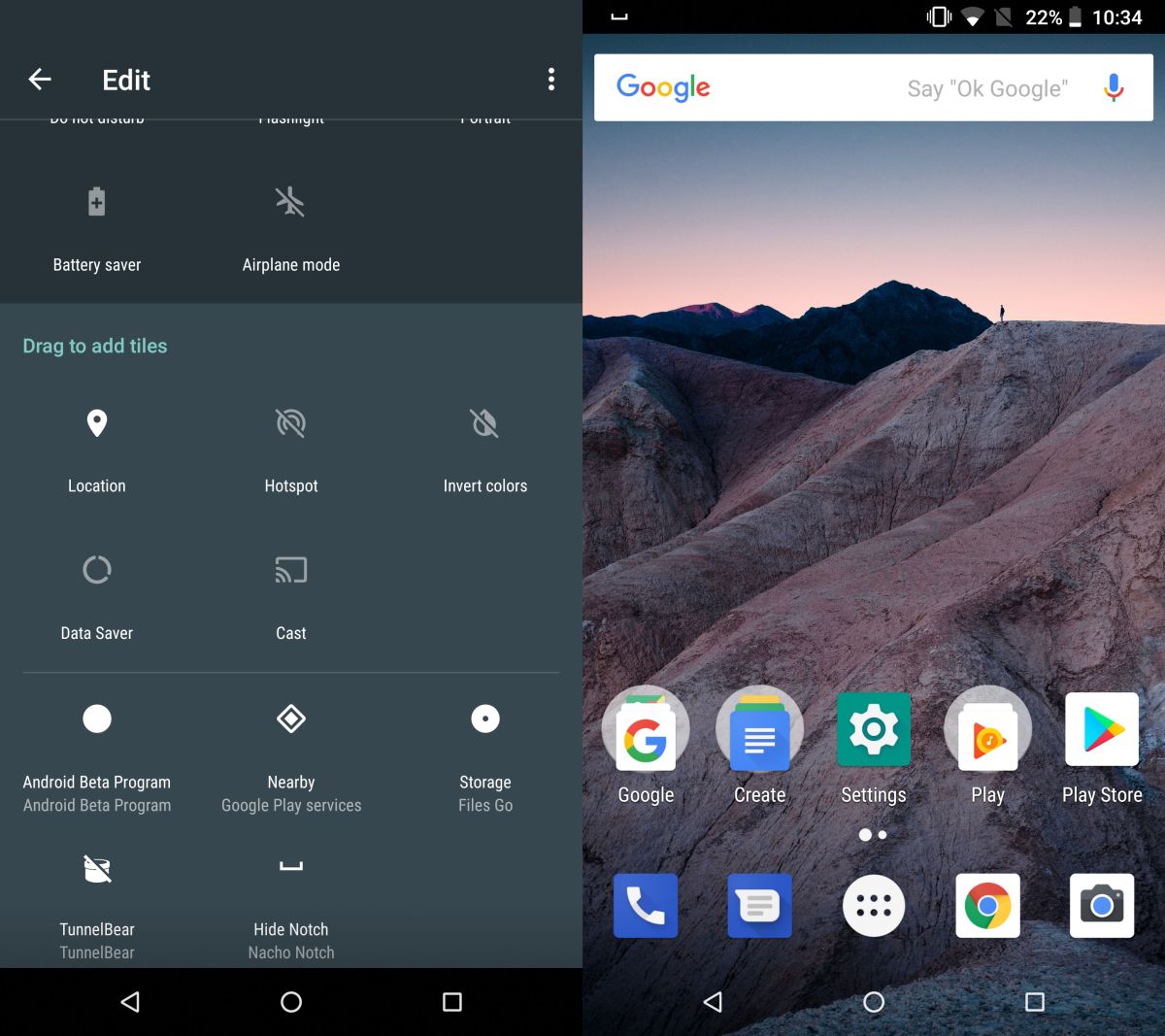 Nacho Notch automatically detects the height of the status bar on your phone and paints it all black. The icons in the status bar are still easily visible.

The app’s main purpose is hide the notch on Android phones however, it works on phones that don’t have a notch and gives them a consistent status bar across all apps and screens. 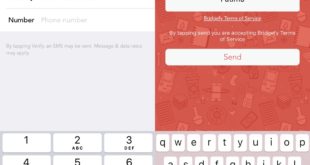 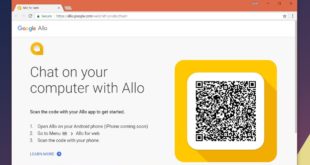