How To Take RAW Photos On Android, No Root

The Google Camera app is one of my favorite camera apps ever. There’s nothing like it for iOS, That said, it still has limitations and Android developers know how to fix them. Google Camera+ HDR is a ported version of the Google Camera app that brings HDR to non-Google devices. It’s a pretty amazing little port that’s just added the ability to take RAW photos on Android phones.

Download Google Camera+HDR from XDA Developers. They have a nice detailed write-up about this app. There are two versions of it; one for Snapdragon 820/821 devices, and one for non-Snapdragon devices. Download the correct one and side-load it on your Android phone. You don’t need a rooted device to use this app. This is a third-party app and it’s not available on the Google Play Store so use it at your own risk. If you’re apprehensive about this app, know that the XDA Community has complete faith in it.

Install the app, and open it. Tap the hamburger icon at the top left and from navigation drawer, select Settings. On the Settings screen, scroll down the Photos section and tap Experimental.

On the Experimental screen, enable HDR+RAW+JPEG. Next, restart  your phone. Do not skip this step. 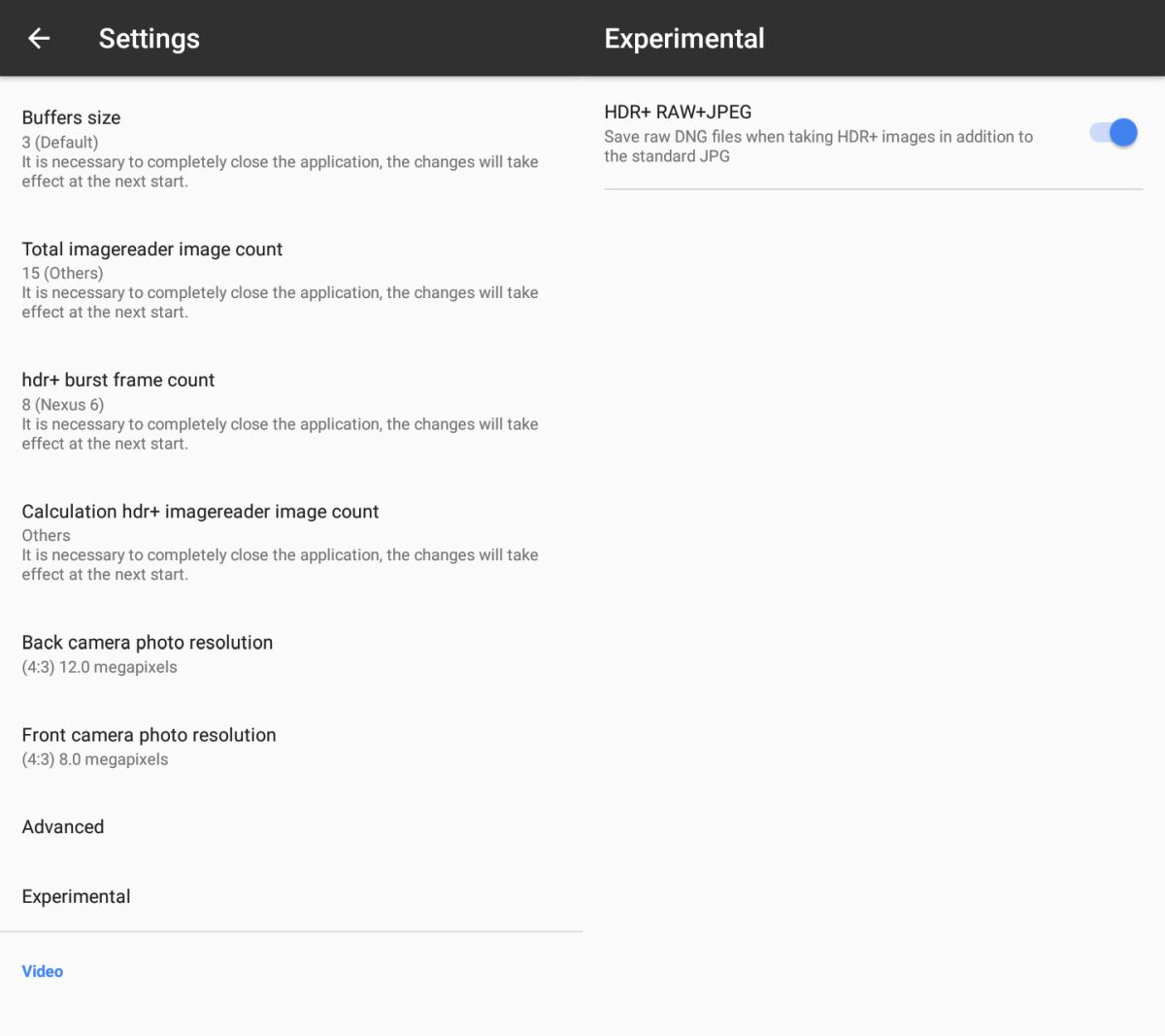 That’s about it. Once your phone restarts, open the app and take a photo. You will see it  processing HDR in the notification shade. Allow the app to finish  processing it. Open the Photos app and you will see that each photo is saved twice. One is in JPEG format and the other is in DNG format. The DNG file is the RAW image.

There’s no conclusive list for compatible devices. You won’t easily be able to install the app on a Google device such as a Nexus 6P because the package name of Google Camera+HDR is the same as the Google Camera app. The clash prevents it from installing. If you can remove the Google Camera app from your Android phone, you will be able to install Google Camera+ HDR. While Google does let Android users take RAW photos on Android Lolllipop and above, it doesn’t give you the RAW file. Instead, you get a JPEG which is why you’re probably interested in this app.

We tested this app on a Nokia 5. A Nokia 5, for those that are unaware, is one of the cheapest, low spec, budget phones on the market. We were still able to take RAW photos on it. The quality wasn’t anything to get excited about but the point is, this app works on even low end phones. The photo quality is still a matter of hardware so you can’t do anything about it with software alone. HDR may or may not work on all devices.

Previous How to Sideload Apps On Android, Are There Risks?
Next How To Rotate Photos For Snapchat 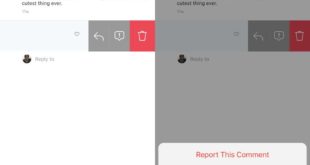