How to add photos and GIFs to retweets on Twitter

Twitter adapts to how conversations happen on its platform. It will occasionally push UI changes, and some feature changes that it thinks will improve how everyone tweets but it also takes into consideration the many innovative ways conversations are had. That’s basically how Twitter threads became an official feature. Another much requested feature for the platform was the ability to add Photos and GIFs to retweets. Retweets, or more precisely quoted retweets, are used to expand conversations and GIFs make them more interesting. Here’s how the new feature works.

Photos and GIFs in Retweets

This new feature is only for quoted retweets. If you’re not familiar with what those are, it’s when you retweet something but the tweet is ‘attached’ to a new tweet that you can send. If you remember, back when this feature didn’t exist, users would copy and paste the link to a tweet in their own tweets and share their thoughts about it. This meant that the shared URL was cutting into their character count so Twitter adapted to how it was being used and quote retweets were born.

To add photos and GIFs to retweets, open Twitter on your iPhone or Android and tap the Retweet button under a tweet. From the menu, select the ‘Retweet with comment’ option and you will be able to compose a tweet with the original tweet attached. The difference this time is that the Photo and GIF buttons will be active (polls still aren’t available). 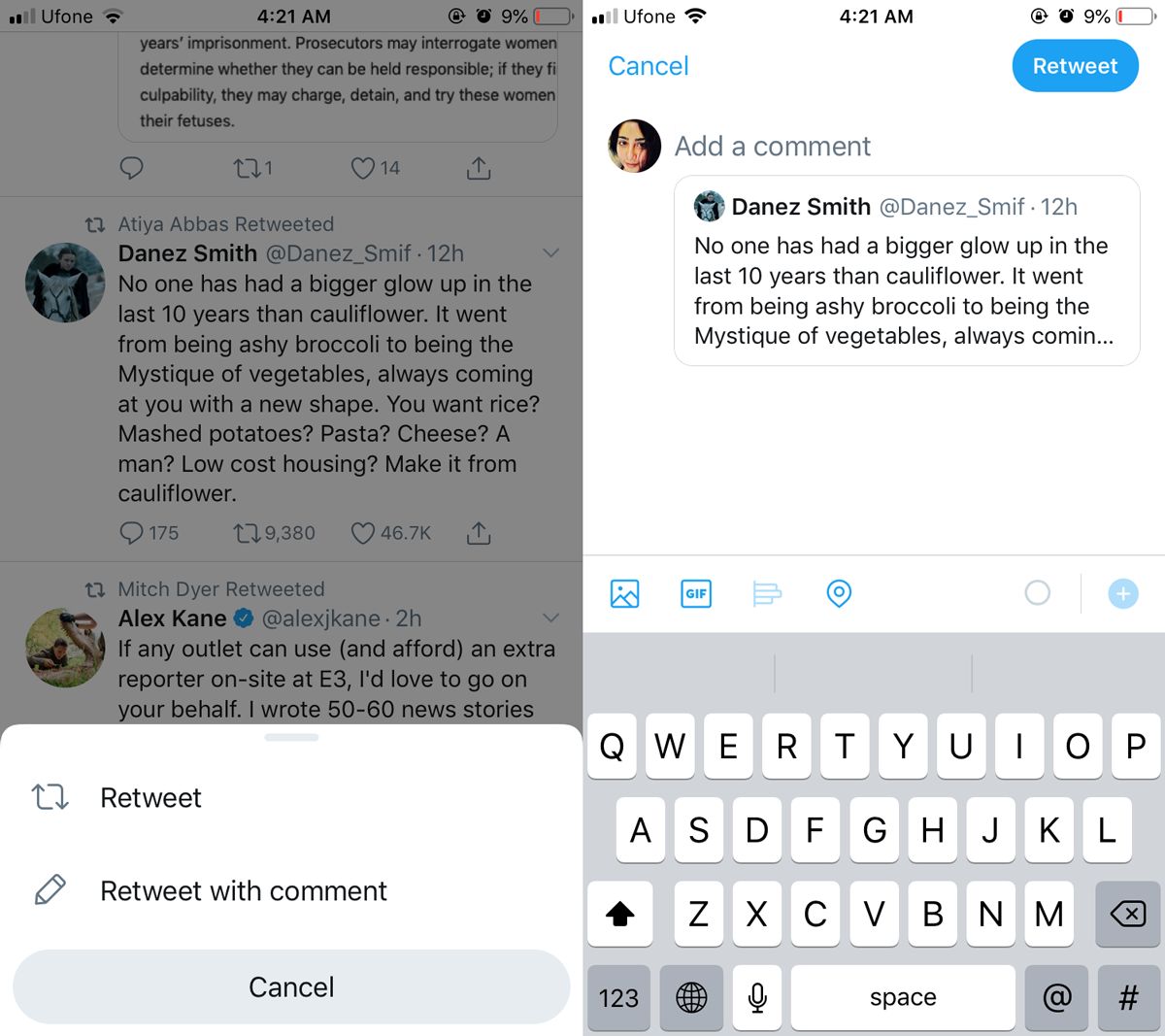 Search for a photo or a GIF to attach to the tweet, and it will be inserted above it. Tap tweet to send it. It doesn’t look that great but Twitter users aren’t likely to be bothered by it. The image or GIF above a quoted tweet will likely take up quite a bit of space as you scroll through your timeline but Twitter loves GIFs and no one is going to complain. 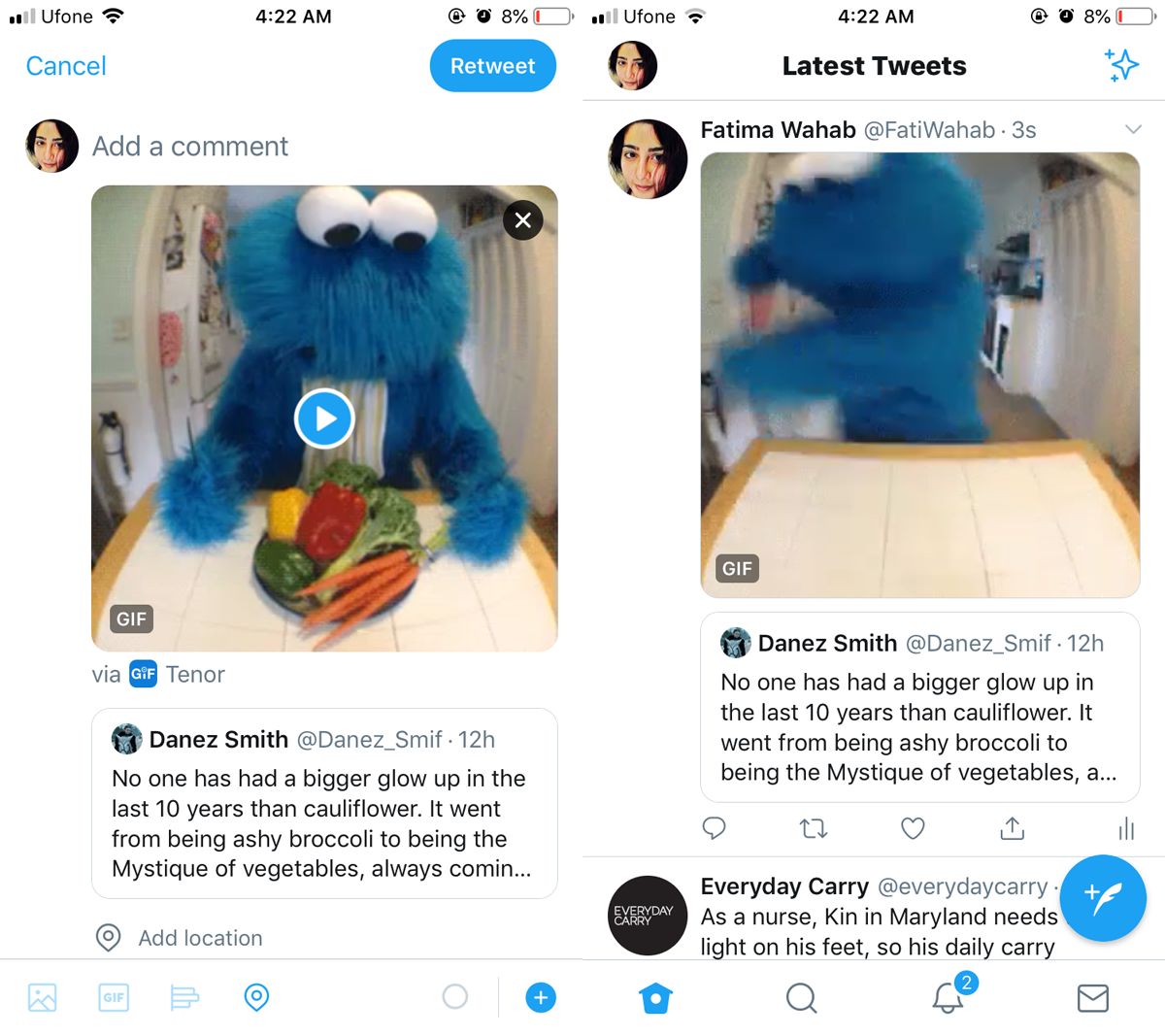 The good news is that this feature has also rolled out on Twitter for web. The process is the same. Click the retweet button and select the Retweet with comment option in the menu that opens. The quote retweet box will allow you to attach either a GIF or a photo.

With photos, you can attach up to four which is the limit for an original tweet. If you attach a GIF, you cannot add a photo. As for GIFs, you can only, sadly attach one from the GIF feature but you can try and attach more than one if you upload them from your desktop or your camera roll.

Previous How To Set Double Line Spacing In Microsoft Word For Academic Work
Next How to Hide Your IP Address on Android: 3 Easy Solutions