How To Cancel An iOS Update When It’s Downloading

An iOS update is fairly large in size. If you own an iPhone, you can receive the next version of iOS as an OTA update on your phone, or you can connect it to your desktop and use iTunes to download the new version. If you use iTunes to download an iOS update, cancelling it while it’s still downloading is pretty easy. On your iPhone though, once the download begins, there is neither a pause, nor a cancel button. Here’s how you can cancel an iOS update when it’s downloading on your iPhone or iPad. 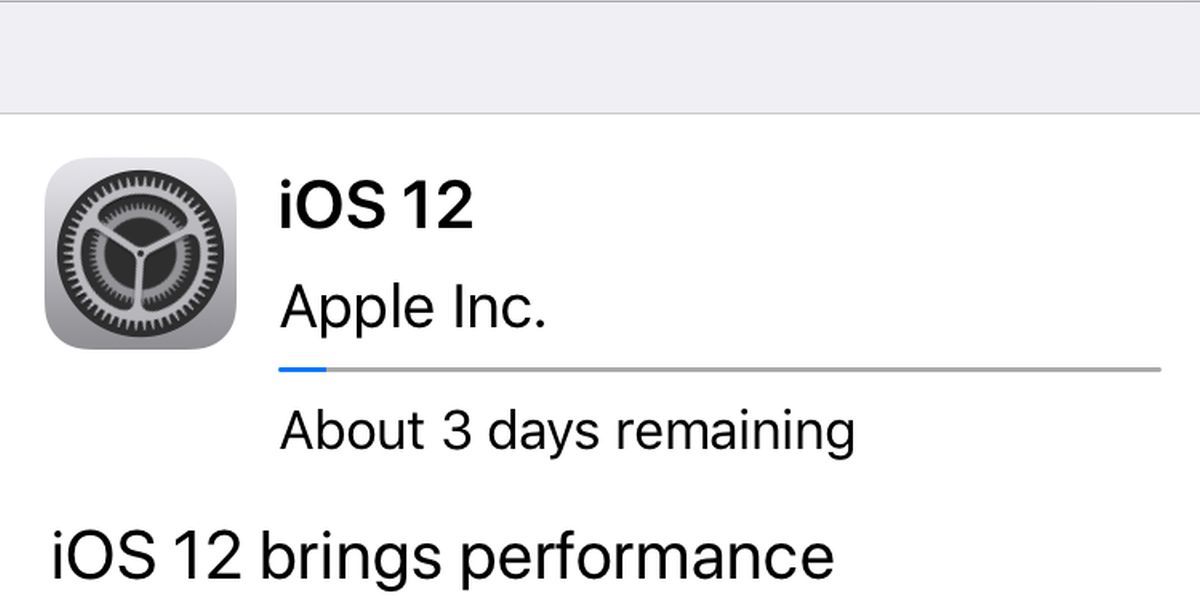 Open the Settings app and go to General>iPhone Storage. Wait for it to load the list of the apps that are installed on your system. This list is sorted by how much space an app takes up so you ought to see an iOS entry, in this case it’s iOS 12, in the list somewhere around the top.

Tap the iOS entry and then tap the Delete Update button. Since the download is in progress, you will likely see an on-screen alert telling you the download failed or something to that effect. 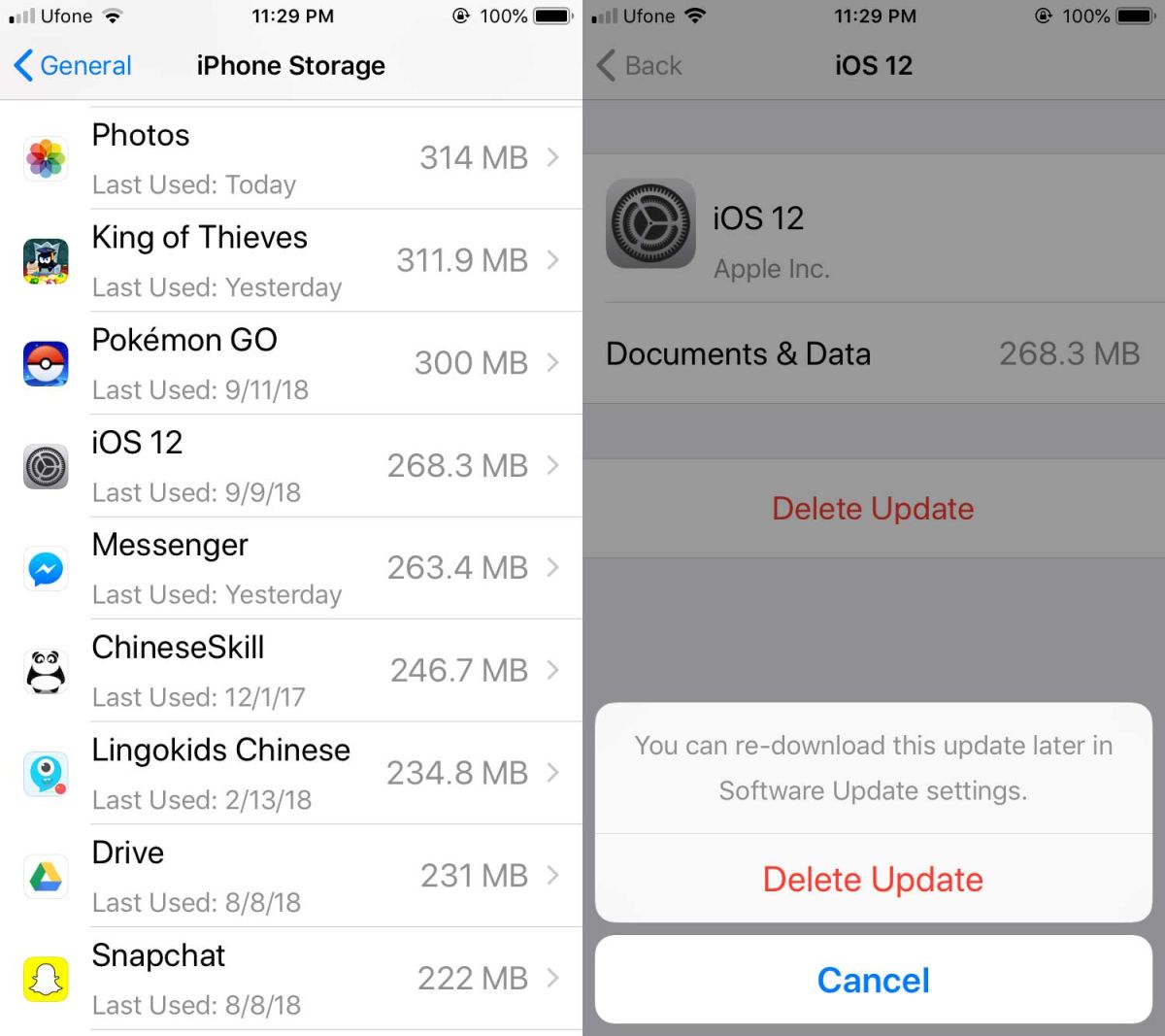 That’s about it. Since the current stable version of iOS is iOS 11, you know that the update will eventually be detected again and it may download in the background. Come iOS 12, you can pause automatic updates but you’re going to have to update to it first.

In case you’ve already downloaded the next iOS update, and you’re getting an error when trying to install it, you should delete the update from your phone from this same screen.

An iOS update is normally between 3-4GB so, depending on how fast and stable your internet connection is, it won’t take too long to download. Of course sometimes it takes longer to download the day the update is available because Apple’s servers are being dragged down. In other cases, you simply do not want the update to download because it’s going to slow your iPhone down, you don’t really care for the new features, and you definitely don’t want something like an update to compel you to upgrade to a newer iPhone model.