How To Create GIFs From A TV Show

Viral GIFs have become something of a measure for a TV show or movie’s popularity. A quotable scene, a memorable dialog, or just the perfect reaction can become the perfect GIF. If course, creating a GIF from a movie or TV show isn’t easy, especially if you’re watching it on Netflix. Netflix doesn’t let you take a screenshot so capturing video and converting it to a GIF is impossible. Meet Cooler; it’s a simple free app available for iOS and Android that lets you create GIFs from a TV show. The app is exceptionally intelligent. In order to create a GIF, you must be watching the show. The app has a Shazam-like feature that listens to the TV show, identifies it and the current clip, and captures it for you.

Create GIFs From A TV Show

Install Cooler on your iPhone or Android phone. Pick the shows you follow and tell the app how far you’ve gotten. If you aren’t all caught up on a show, you can tell Cooler how far you’ve watched. This will help you avoid spoilers.

Once set up, turn on your TV or your computer and play your favorite show. Tap the bear button in the middle and let it listen to the show’s audio. 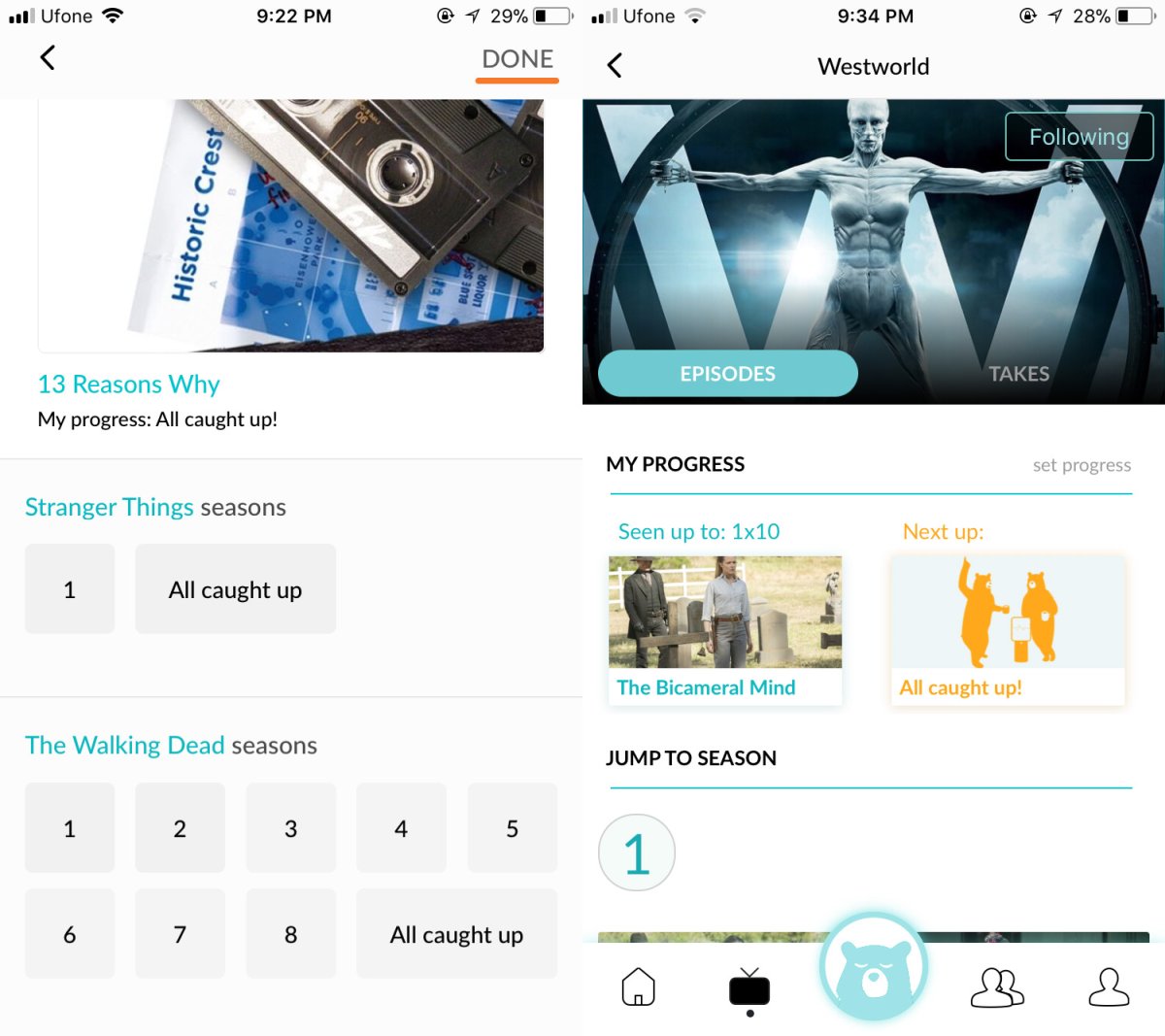 The app detects the show and shows you the clip it caught. Tap the ‘Quick GIF’ button. 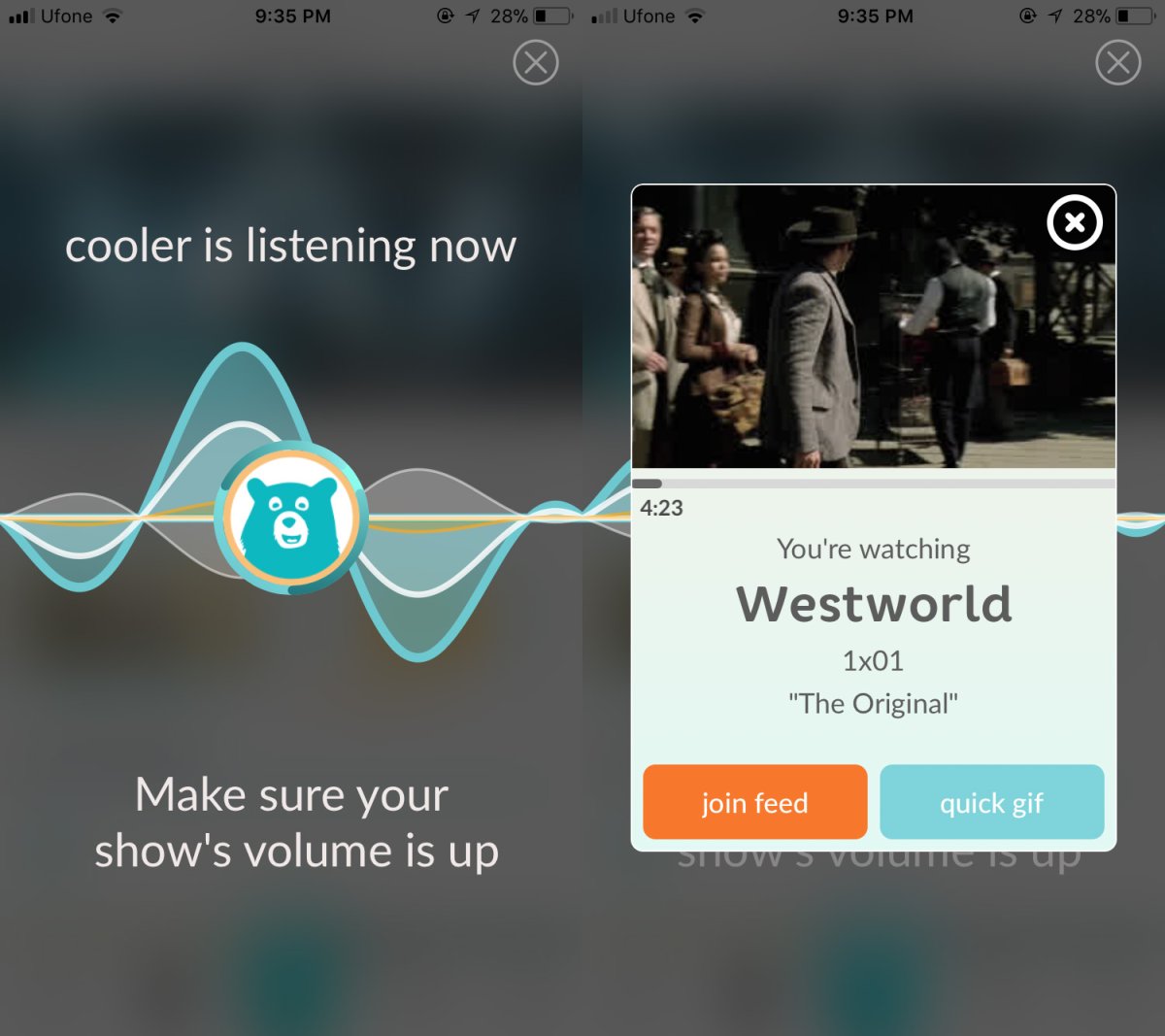 Next, you can select from the clip just which portion you want to use in the GIF. Tap the text button at the top to add text to the GIF. 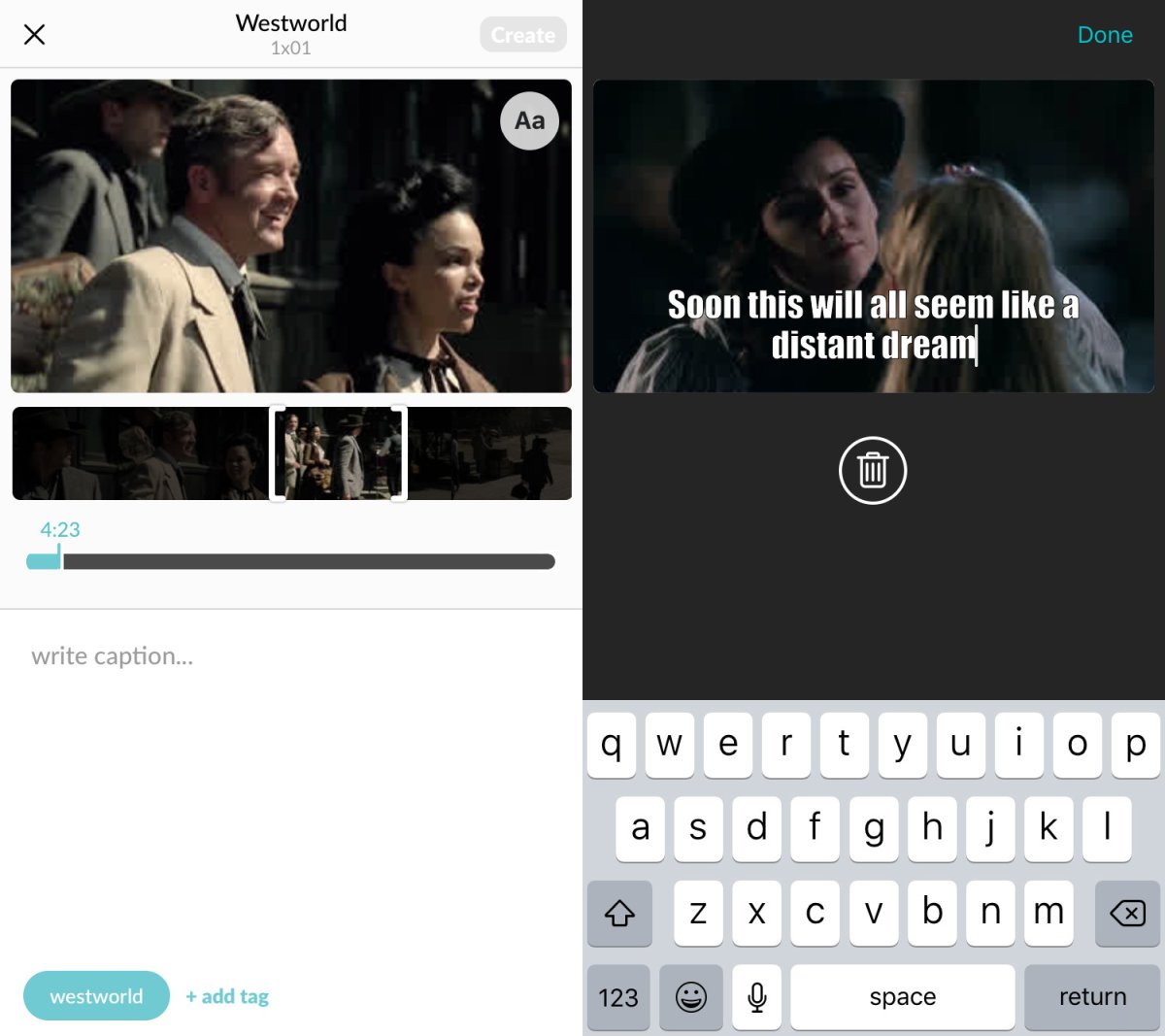 Once you’re done, you can share the GIF on Facebook, or Twitter, or save it to your device. If you’re on iOS 10, the GIF won’t play in the Photos app but if you’re on iOS 11, the GIF will play. The GIF quality is excellent. They’re pretty short, about 2-3 seconds which is why the quality is so good.

Cooler supports a limited number of shows. It supports all the popular ones like Game of Thrones, The Walking Dead, Stranger Things, Westworld, Arrow, and more but not all of them. It is therefore limited in the GIFs it can create. The Shazam-like detection of shows is pretty awesome as is the text feature however, the app should have an option to automatically insert dialog from the detected scene. It’s not that hard given subtitles for shows are freely available. The app claims they add new shows all the time though so, if you don’t see your favorite show right now, it will arrive sooner or later. 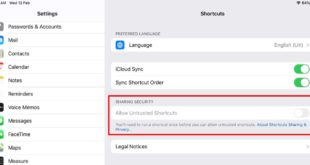 How to fix ‘Allow untrusted shortcuts’ grayed out on iOS 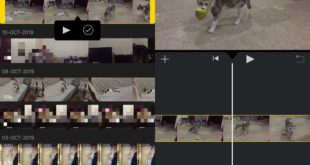 How to speed up a video on the iPhone 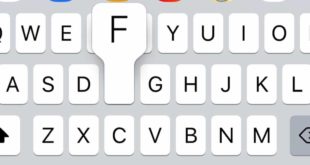 How to turn off typing sounds on the iPhone 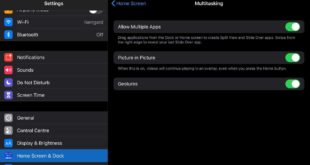