How to disable shake to report problem in Facebook apps

Shake is a gesture on iOS. If you type text in any text input field e.g., the Messages app, and shake your iPhone, it will ‘undo’ what you’ve typed. iOS doesn’t restrict how gestures can be used within apps which is why some apps can, and do, use a gesture for something else. The shake gesture would be wasted in an app where you cannot input text so it is better to put it to other uses. Facebook is one such app that has opted to change what the Shake gesture does. It allows you to report a problem instead of undoing the text you typed. If you’d like to disable ‘shake to report problem’ in Facebook’s apps, it’s pretty easy. 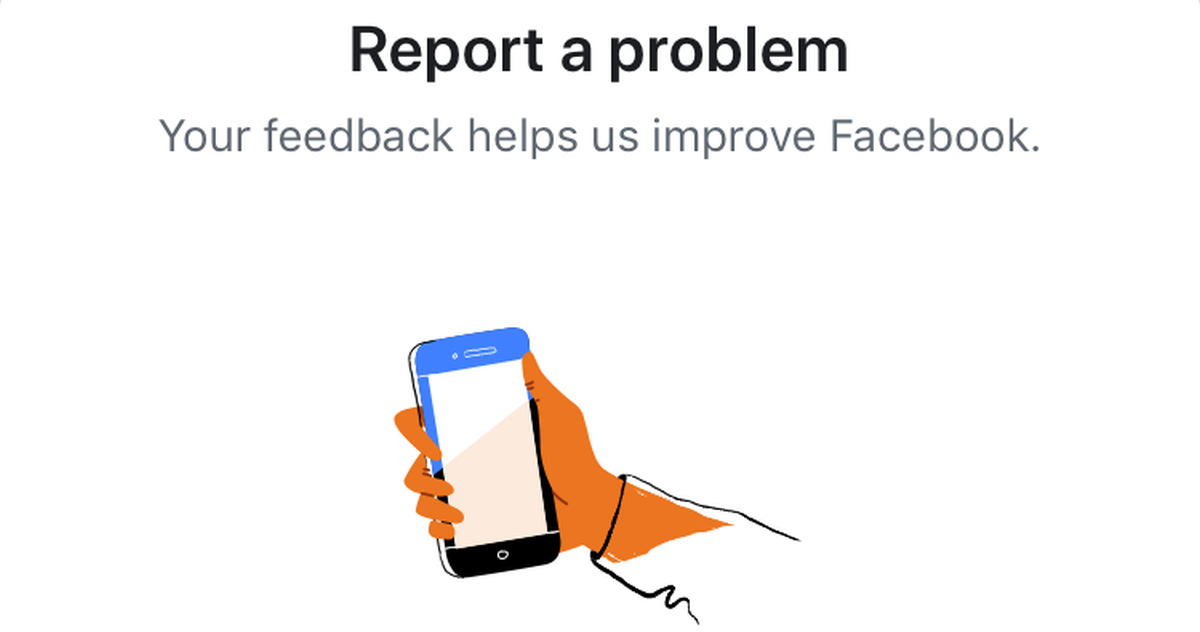 Turn of the ‘Shake phone to report a problem’ switch, and you will be able to use the ‘Shake’ gesture to undo typing. 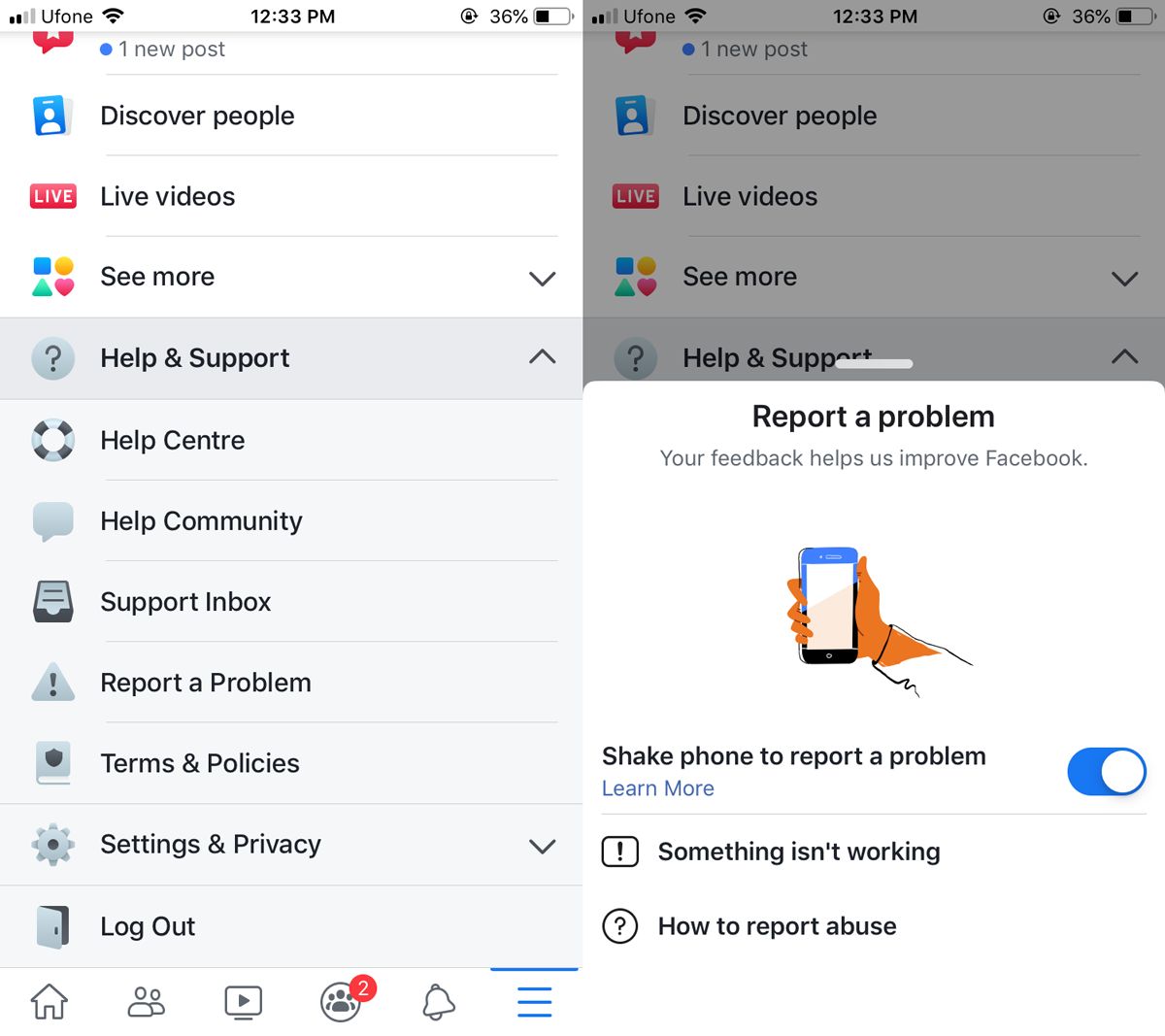 If you ever need to report a problem in the Facebook app, you can do so from the Report a Problem option on the hamburger tab. Tying the problem reporting feature to the shake gesture basically allows users to bring it up more easily and perhaps Facebook thinks it gets brownie points for making it easier to report a problem. This gesture is definitely easier to use not to mention a more up-front way to bring it up.

Not everyone will go digging to find the Report a Problem option. That said, the Shake gesture is a bit sensitive and on iOS, it’s basically an Accessibility feature which means it might get annoying when a user doesn’t need to report a problem. If you need to use the gesture to undo typing, you don’t want it to be locked to something else.

The ‘Shake to report a problem’ gesture can be enabled just as easily though, if you’ve disabled it, you will need to head over to the hamburger tab, and look under the Help & Support section where you can enable it again. Regardless how you report a problem, Facebook will always deal with it in the same way, per its policy.