How to save a Snapchat story

Snapcaht content is meant to expire. You can always take a screenshot. Snapchat doesn’t block screenshots but they don’t tend to capture videos which are just as popular as images. The easiest way to save a Snapchat story, regardless if they’re images or videos, is to record your screen. The method you use to record your screen may differ but that’s essentially what you need to do.

Recording your screen differs based on the device you have. You might want to be able to record on the go i.e., with just your iPhone or Android phone without needing a Mac or PC. Using a computer to help get the job done opens up more free-recording options for you.

If you’re interested in recording your iPhone screen without needing to connect it to a Mac, you can use iOS’ native recording feature. Don’t worry about the red recording bar that appears at the top. When you play a story, it plays in full screen and the bar is hidden. 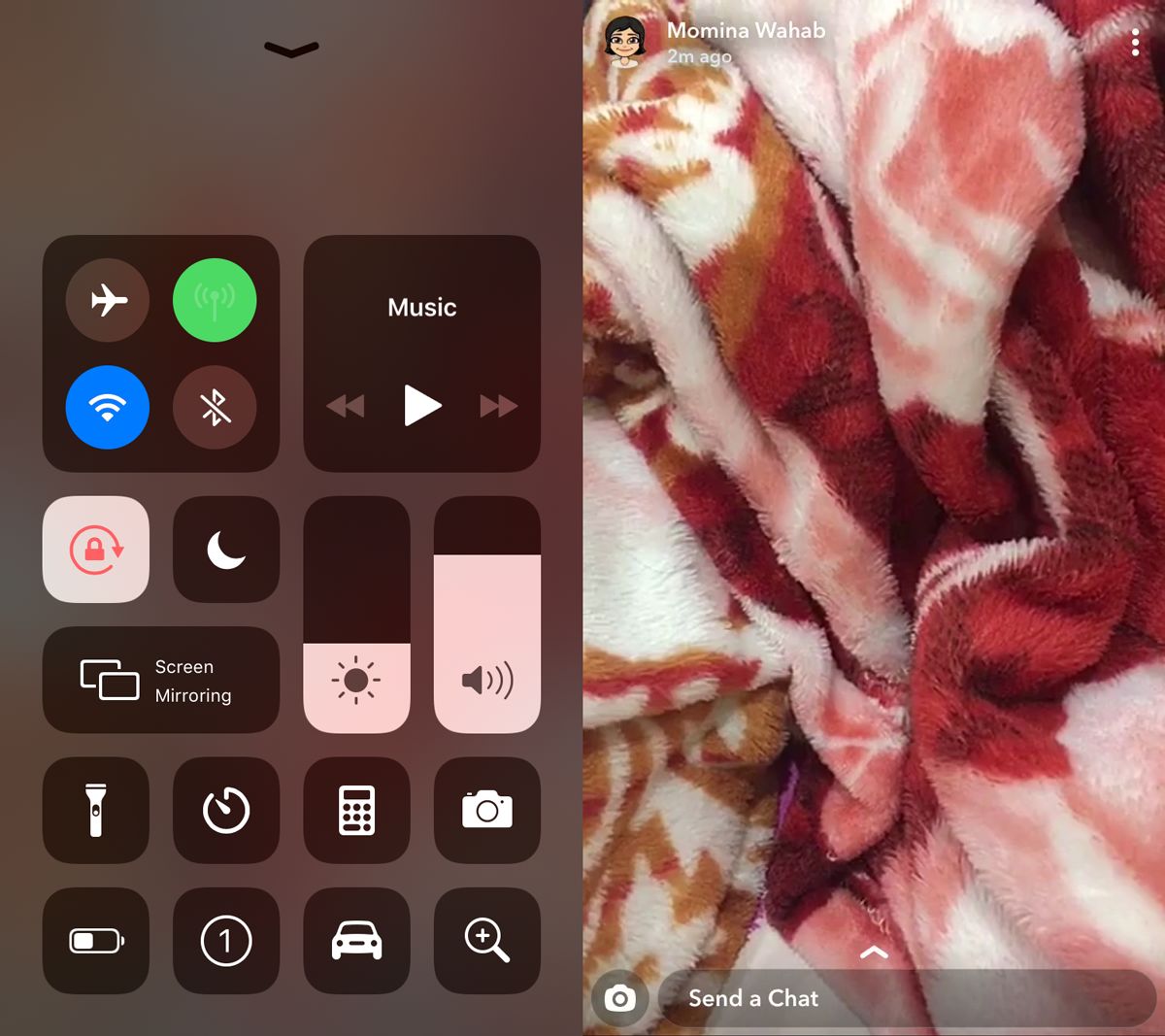 Connect your iPhone to your Mac and open the QuickTime app. Go to File> New Movie Recording. 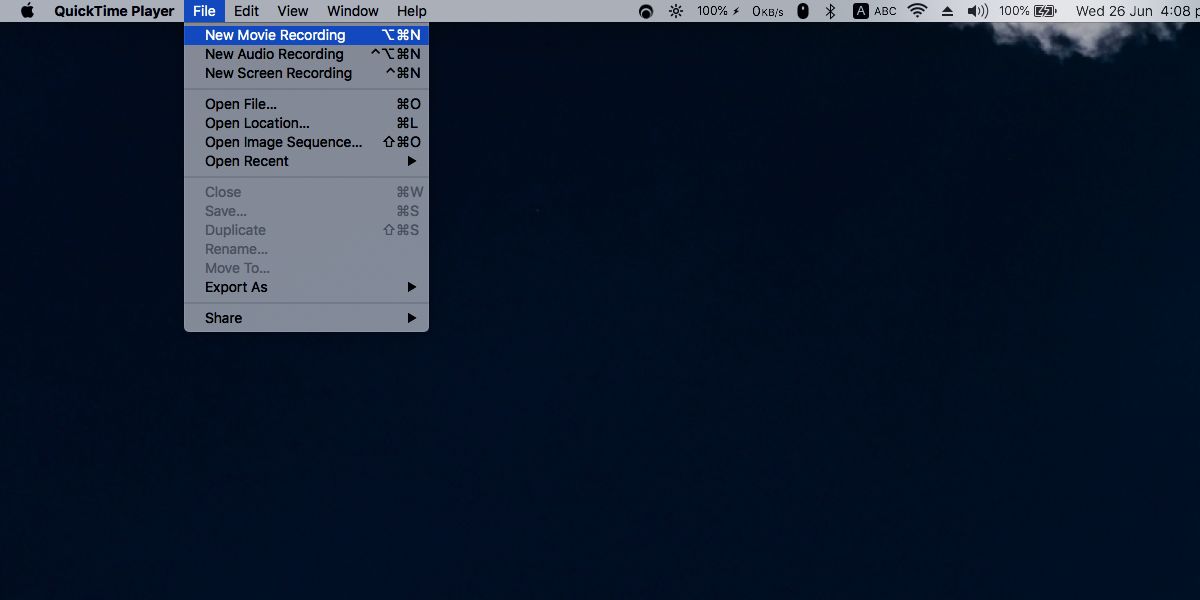 In the recording interface that opens, click the dropdown next to the record button and select your iPhone. It will begin to mirror your iPhone screen. Click the button to start recording your iPhone.

On your iPhone, launch the Snapchat app and play the story you want to save. 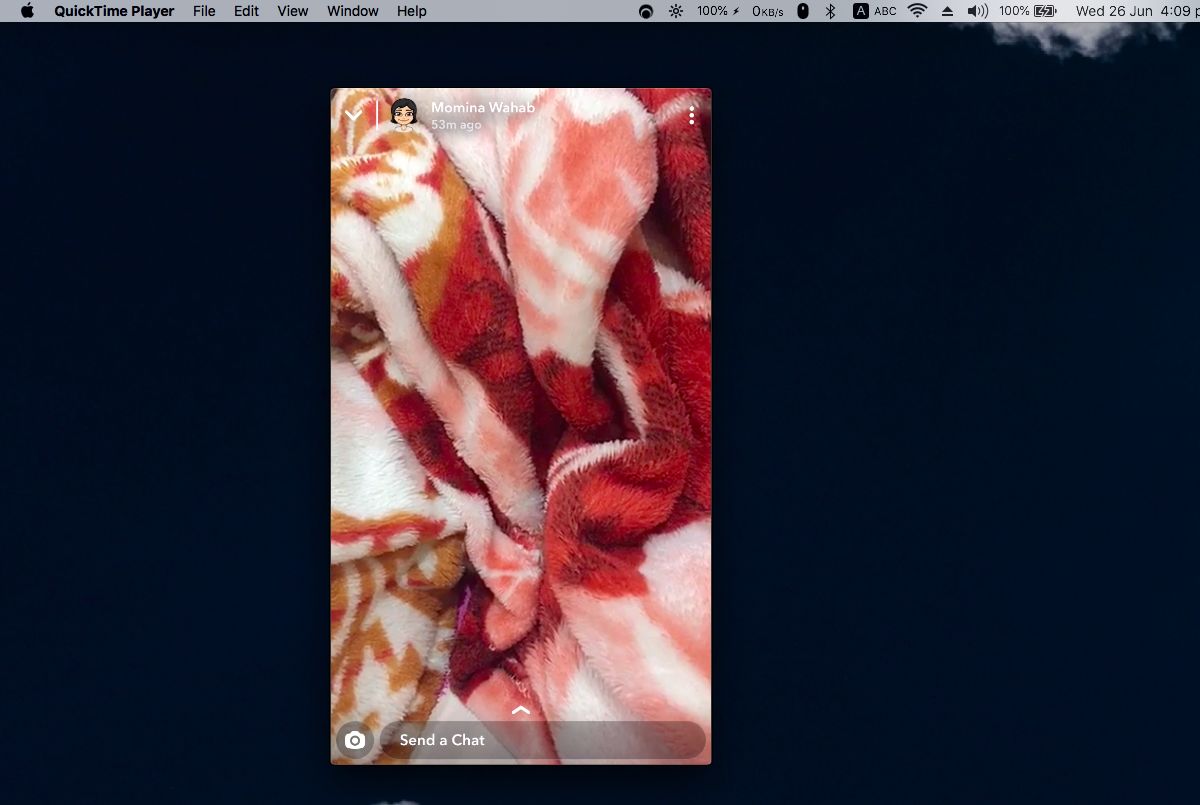 If you do not have Android Q, and you want to record on just your device, give
AZ Screen Recorder – No Root a try. 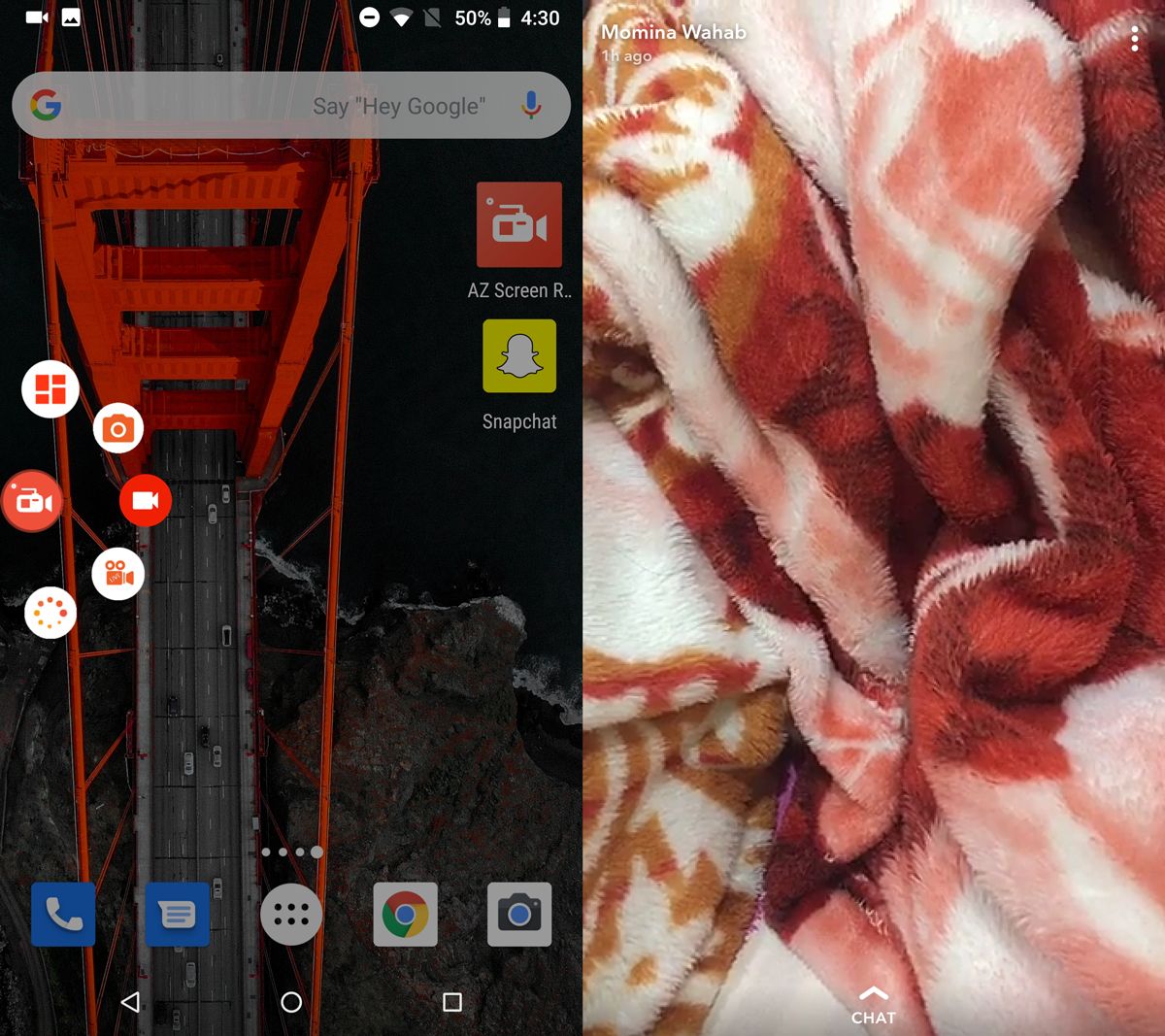 Barring a Nexus device, you can record your Android screen from a Windows 10 PC using the Connect app. The Cast feature appears to have been blocked on Nexus devices but if you own anything other than that, it’s really easy to record from your desktop. Once the Connect app  begins to mirror your Android phone’s screen, you can use any screen recording app, or the Game Bar to record it.

Snapchat can detect when a screenshot is captured but it can’t detect when the app has been recorded.