Siri Shortcuts have proven to be fairly useful. Although limited, they are still a great way to automate tasks. With Siri Shortcuts, you can record an audio phrase which, when spoken to Siri, will run the shortcut. This allows you to run shortcuts without opening the Shortcuts app first. The only problem is, some users are unable to run these shortcuts with the audio commands they’ve recorded. They keep getting the “Sorry there was a problem with the app” error message. Siri shows an Open Settings button that doesn’t redirect users to a screen that will solve the problem.

This problem has been around for a while and you may think it has to do with the shortcut not working correctly or some obscure Siri setting that you haven’t enabled but that isn’t the case. It is an iOS bug and it has finally been resolved. 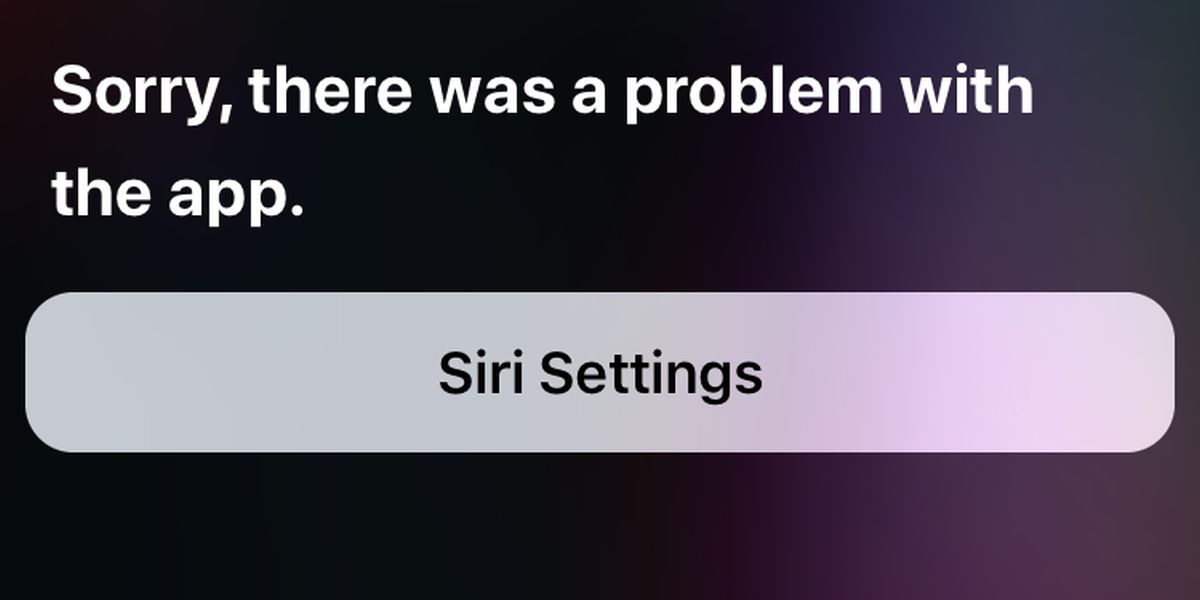 Fix “Sorry there was a problem with the app”

The solution is really simple, in fact, you might already have applied it. You need to update your iOS version to iOS 12.3. Doing so will fix any problems you had with Siri Shortcuts. The update was rolled out yesterday and like many updates, it contains bug fixes.

Once you’ve updated your OS, invoke Siri and speak one of your shortcut commands to it. This time, the shortcut should run without any problems. 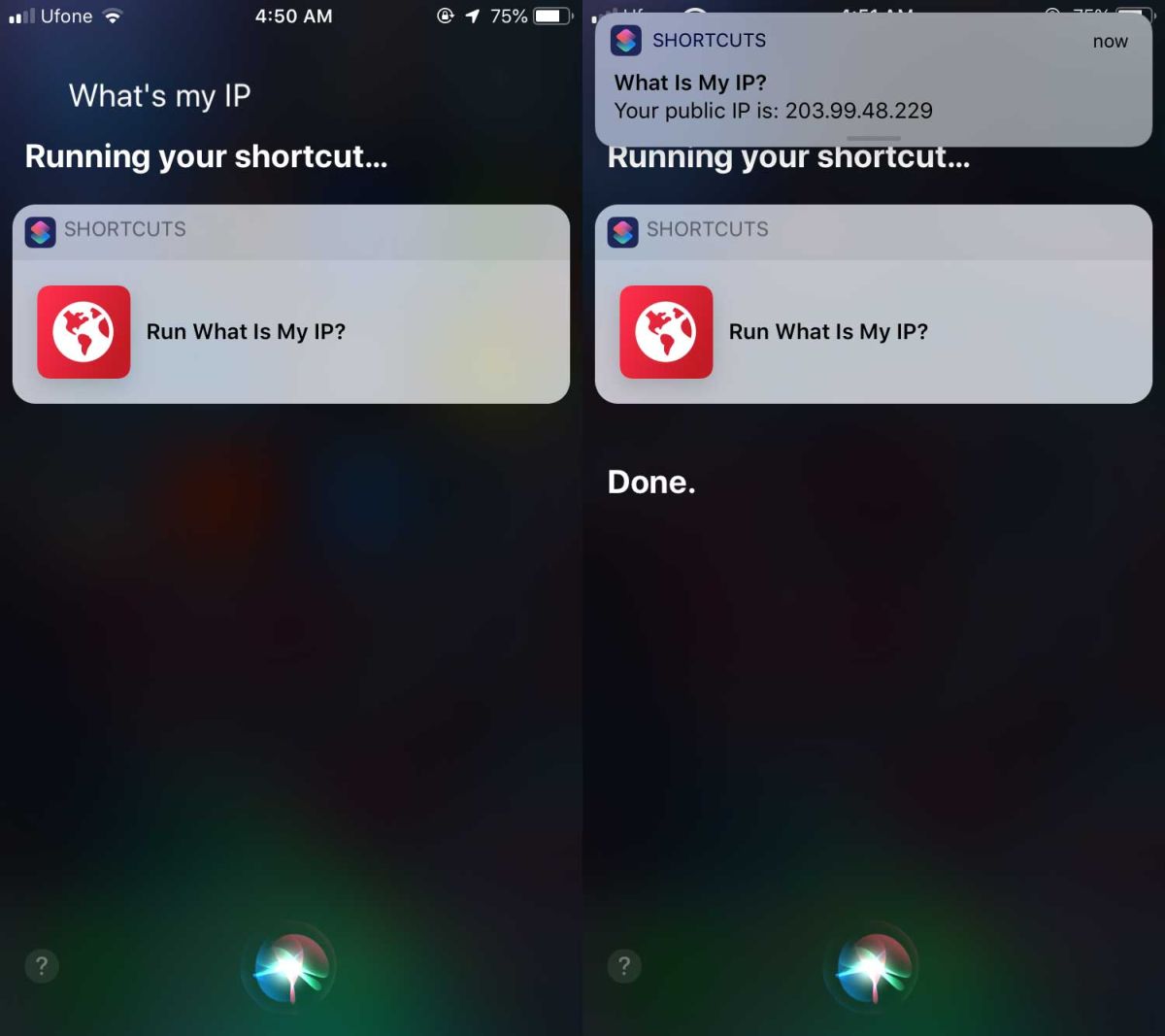 You must have the Shortcuts app installed on your device and it should be up to date.

This bug has been plaguing iOS 12 users for quite a while. It hasn’t been plaguing everyone though. I’ve had two different iOS devices at my disposal and they were both running the same version of iOS 12. One device experienced this bug while the other didn’t.

For users who experienced this bug the very first time they tried to use a voice command to run a Siri Shortcut, they might have thought it meant something was wrong with the shortcut they were trying to run. If you suspect that a shortcut isn’t working, the way to test it is to run it once from the Shortcuts app. If the shortcut runs without any problems, you should be able to run it via a Siri command. Double-check to make sure you’ve recorded a command for it.

If you’re avoiding updating to iOS 12.3 for whatever reason, and looking for an alternate fix, there isn’t one. Restoring your phone won’t do the trick and neither will deleting and importing a shortcut again. This is, at present, the only fix that I’ve tried and that worked.