How To Group Video Chat On Snapchat

Snapchat has a video and voice call feature. It’s hardly the highlight of the social app and not popular enough for Facebook or Instagram to have copied it. That said, Snapchat appears to think it’s worth banking on. In a recent app update, a new feature has been added that lets you group video chat on Snapchat.

Snapchat groups have been a thing for a while but they were mostly for sharing snaps and nothing else. This new feature allows upto sixteen people in one group video chat. Within chat, you can use lenses. Here’s how it works.

In order to group video chat on Snapchat, you need to first be part of a group. Everything else is more or less the same as it is in single member chat.

Open the Snapchat app and tap the chat icon at the bottom left of your screen. This will take you to your chat threads. Find a thread that is a group thread and tap the camera button next to the shutter button. Your call will appear in the group chat thread. 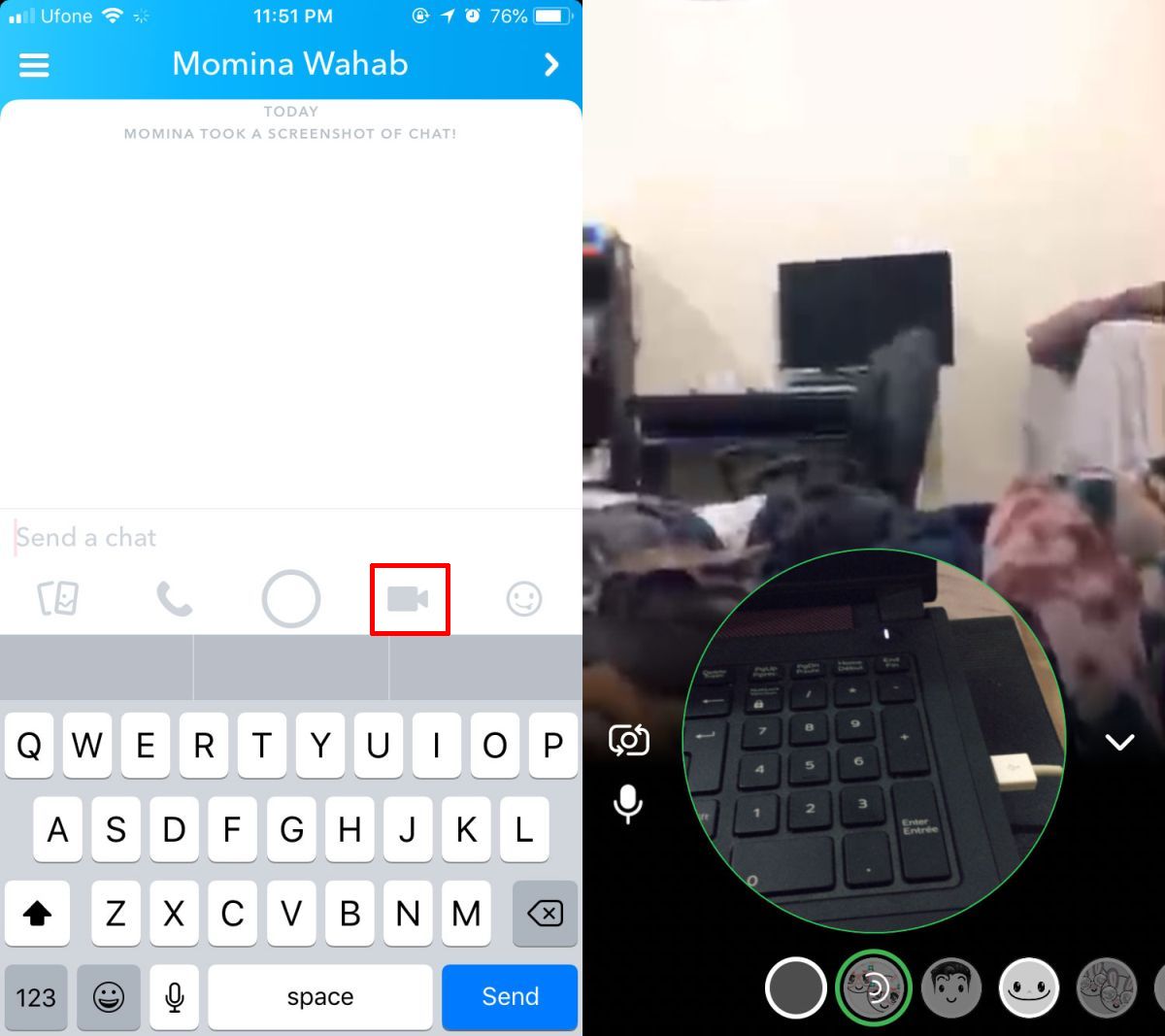 The chat thread divides to accommodate everyone who is part of the video chat. We’d be lying if we said it doesn’t get crowded if there are actually fifteen people in the video call.

Tap anywhere on the camera view finder to load lenses. Swipe through the lenses to position the one you want to use inside the shutter. You can leave the chat group anytime and the video will be paused. To end the video chat, tap the same camera button that you tapped to start the video call. 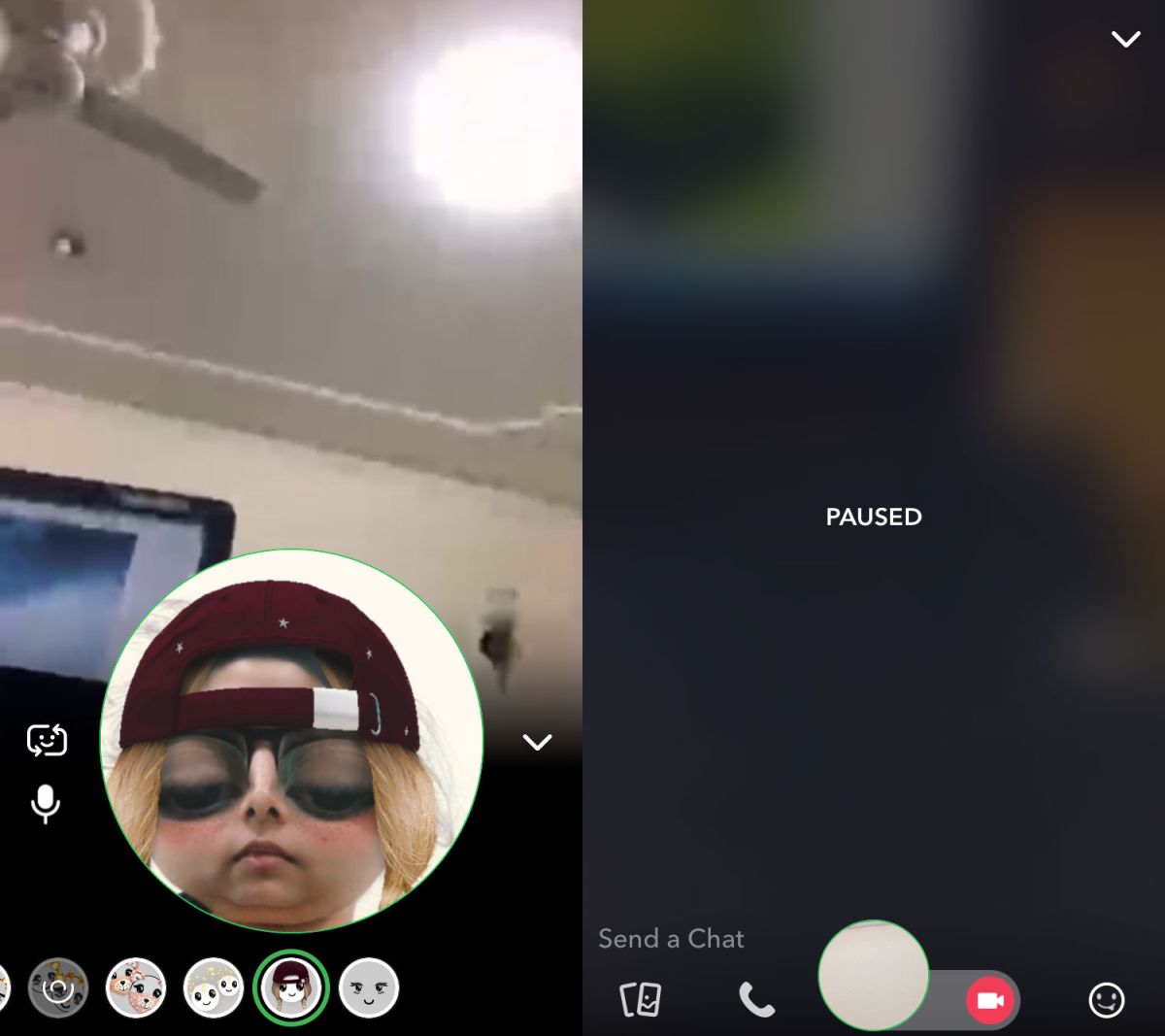 One has to wonder what this will do to your device’s battery, especially if you own an older phone. If your device is old, and it’s an iOS device you probably already get a lesser experience. Snapchat is slow to load on older phones and the phones tend to heat up quite a bit while using this app. Imagine video calling in Snapchat but with fifteen other people.

It’s not clear how Snapchat is going to handle the video streams. We doubt anyone’s data plan is large enough, or their network fast enough to support fifteen video calls at once. The app will obviously have employed some form of optimization in order to make this feature work but how well it works remains to be seen. On that same note, who has fifteen friends that want to video call over Snapchat in the same group?