How To Pre-register For Tekken Mobile

Amongst the pantheon of fighting games, Mortal Kombat, Street Fighter, King of Fighters, and Tekken seem to have cemented their spots. Tekken is a special case because it does not have as historical a start as the others. Tekken came about with the first PlayStation and has found a release for each subsequent generation since then. Now, following the lines of Sega and Nintendo, Bandai Namco’s Tekken is making its way to iOS and Android and you can experience the Mishima clan saga as it inevitably continues down more generations. Here is how you can pre-register for Tekken for free and get early access and bonus content. 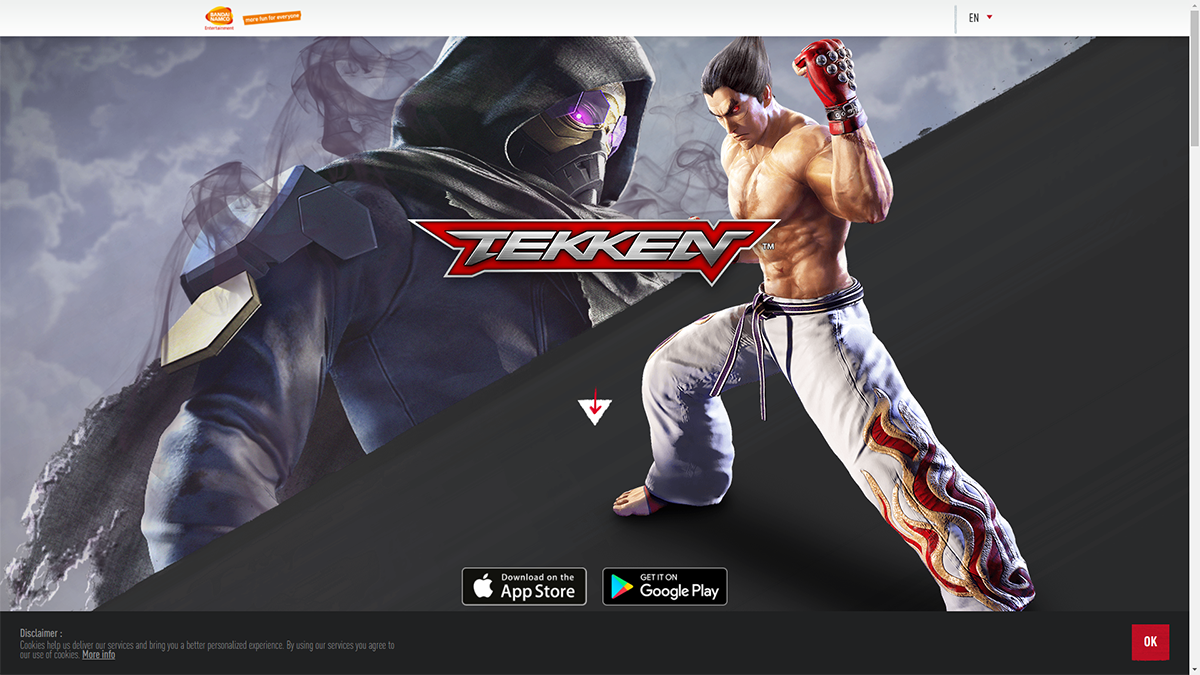 Usually games get you to pre-register directly from the Play/App Store, however Tekken’s launch begins with a bit of a crowd sourcing unlock. The more people who sign up and share links, the bigger the bonus they get when the game finally releases.

To get started, visit the Tekken Mobile site. After the initial welcome screen, scroll down to check what bonus has been unlocked so far. Scroll further down to see the sign up sheet. Enter your information, platform, and press submit. 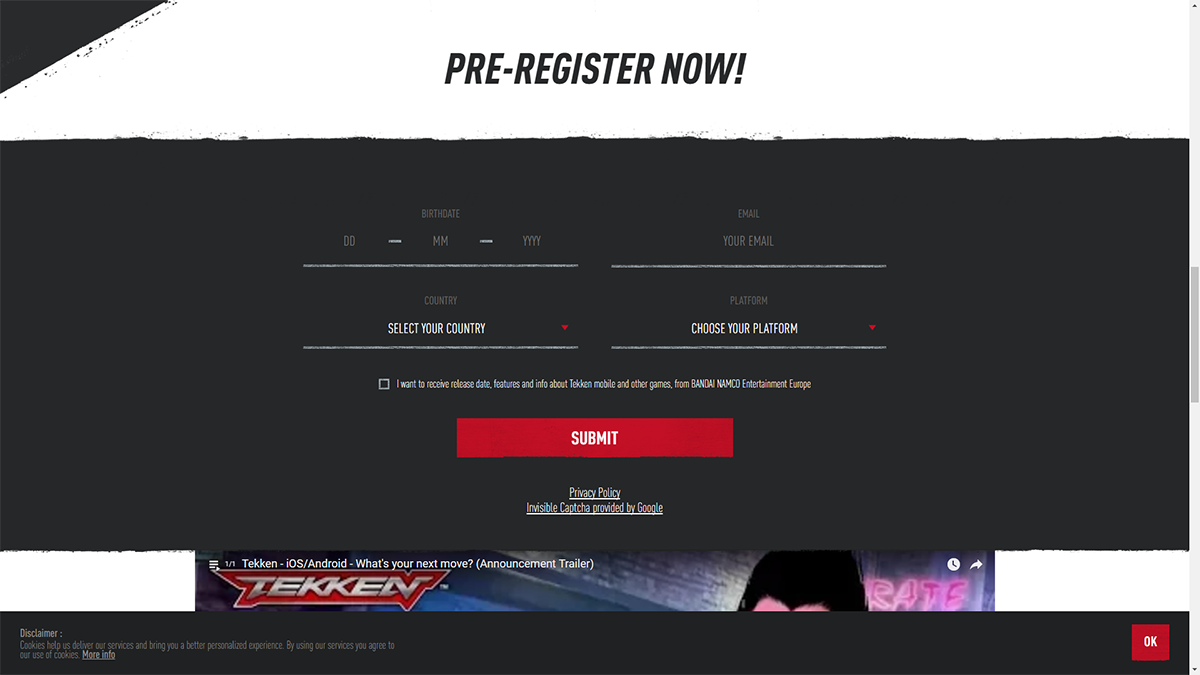 You will be taken to a page that thanks you for signing up and encourages you to share it on your social media. There is a trailer on the main page if you want to check it out. 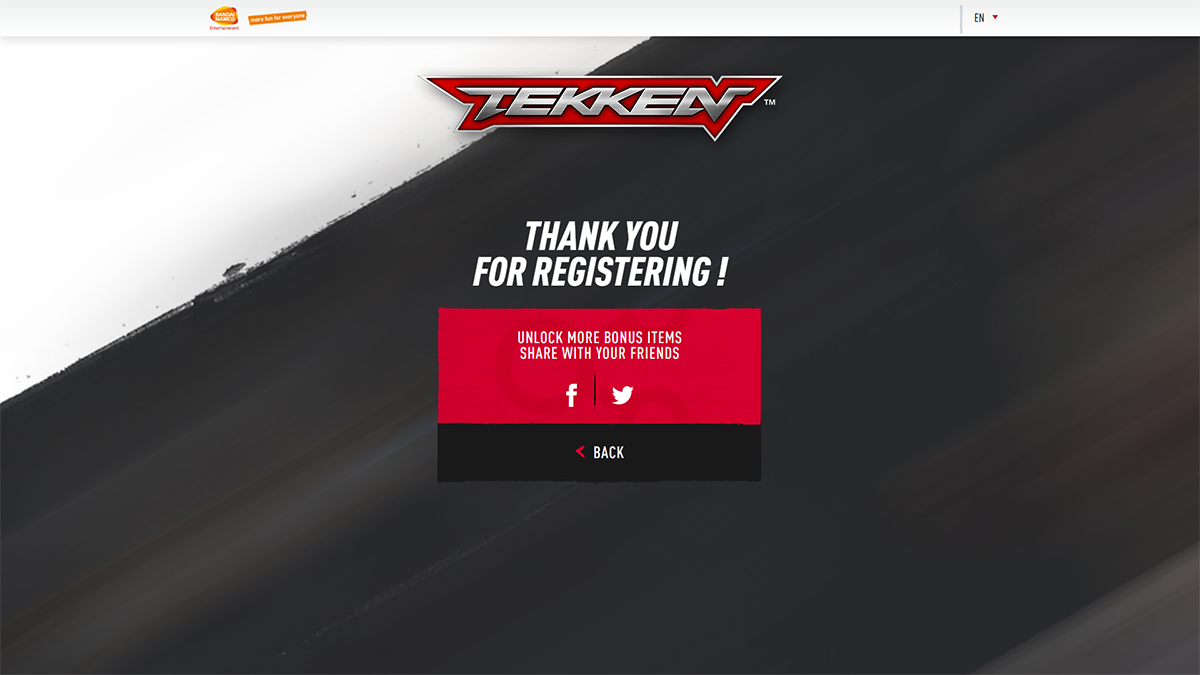 You will get a confirmation e-mail when your download is ready. iOS users in Canada have already been granted early access to the game. Worldwide releases should roll be rolling out soon.

Unfortunately, video games do not transition seamlessly from consoles to mobile devices. Either there is loss of mechanics or the controls are too complicated to function smoothly. To offset that, developers simplify the controls. Tekken has similarly simplified controls that are gesture based. Swipe to move, tap on the right side of the screen to strike, long press for power moves, press on the left side to block.

The career mode will take you on branching combats as you level up and get better. You will have some characters to begin with and you can unlock up to 100 more characters. Though hardcore fans might object to the modified gameplay, new gamers will have an easier time adapting. One does always wish there was some way to connect a bluetooth controller for a console-esque experience.

Tekken has replaced storage heavy videos with still images. Fans of the series will, however, feel nostalgic about the voice over as well as the layout on screen.