How To Enable YouTube Picture In Picture On Android 8

Android 8.0 has a new feature; Picture in Picture mode. It’s available for any app that chooses to support it. VLC picture in picture view has already been implemented. You need only update VLC Player to the latest version, and make sure you’re running Android 8+ to use it. This Picture in Picture mode is supposed to work for YouTube as well. In fact, some users who had the Android 8 Beta were indeed able to get it to work. Now that the final images of Android 8 are available, this feature doesn’t appear to work for YouTube. In its beta stages, there was a small trick going around to enable YouTube Picture in Picture on Android 8 but it no longer works, so what gives?

If you do have a YouTube Red subscription, you can easily switch to Picutre in Picture mode. Just open a video, tap the home key and you’ll get a floating YouTube video on your screen. You can reposition it anywhere on your screen and pause/play the video. 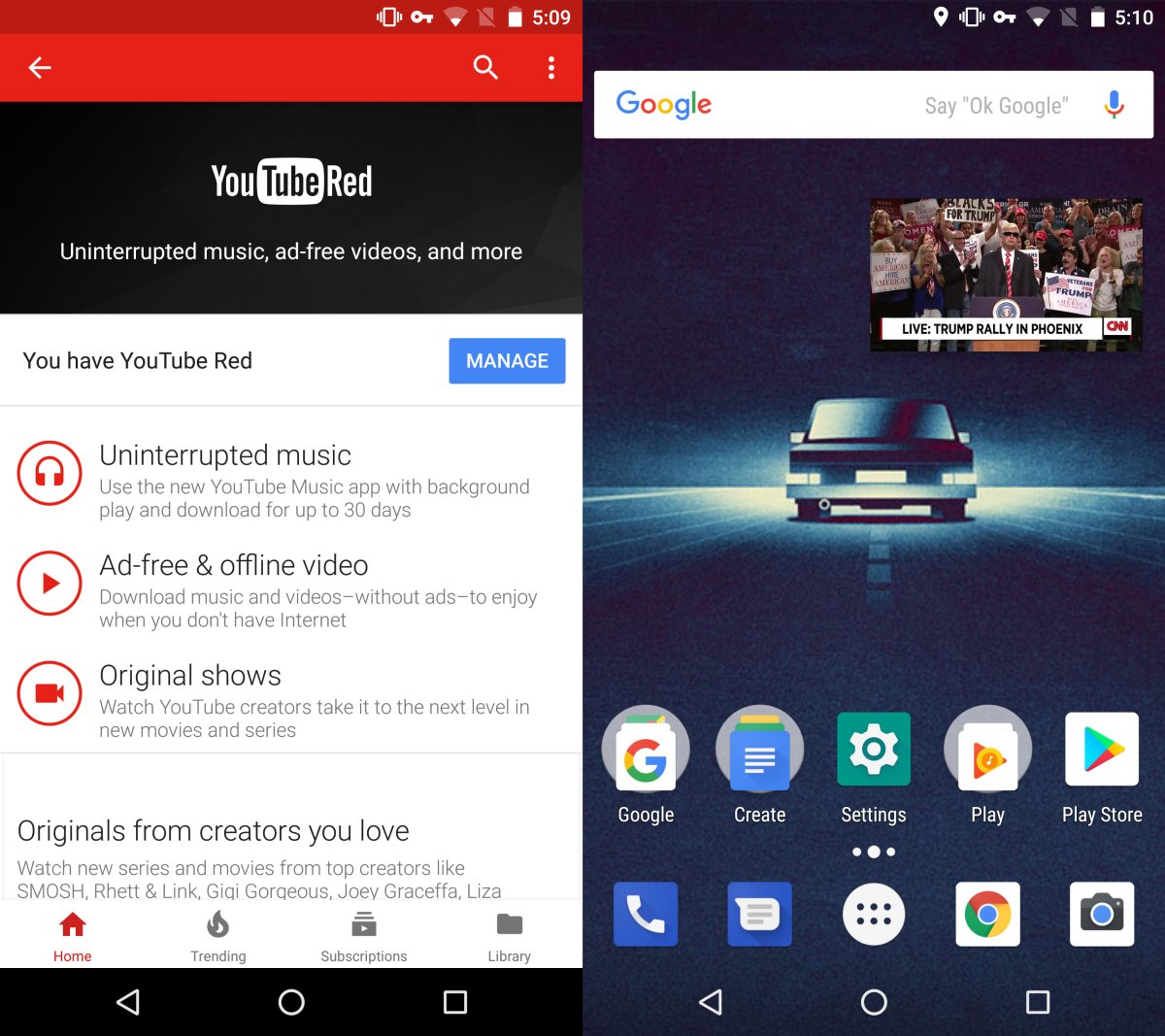 Google obviously wants people to sign up for YouTube Red but this is possibly the worst possible way to push it on to users. YouTube Red is not available worldwide which means this feature isn’t gong to be available to a large number of users even if they were willing to pay the $9.99/month for the subscription. We’re by no means against subscription based services like YouTube Red, Hulu, or Netflix but it isn’t fair to restrict an app or OS feature simply because a user isn’t subscribed to a premium service.

There are obvious alternatives for users. Picture in Picture isn’t a ground breaking feature that Android has introduced. It’s been around for a long time both as a root hack and in the form of stand alone apps. You can probably just download a third-party YouTube app and get Picture in Picture on most recent versions of Android. This isn’t going to do much to increase YouTube Red subscriptions but it’s definitely off-putting. 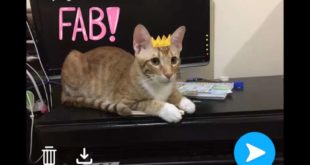 How to delete a Snap from your Snapchat story