Instagram has been working to improve the messaging side of its app. It may be a place to share photos but it is slowly also becoming a messaging platform for many users. We’d be lying if we said messaging wasn’t something everyone was getting into and Instagram isn’t any different. The newest feature to  be added to the app allows you to send audio messages on Instagram.

Make sure you’re running the latest version of the Instagram app on you phone. This feature is available for both  iOS and Android and it works only via direct messages.

Open the Instagram app and tap the paper plane button at the top. This will take you to your Direct Messages screen. Start a new chat thread or tap an existing one. In the enter text field you will see a mic icon. Tap and hold it to record an audio message. When you release it, the message will be sent. 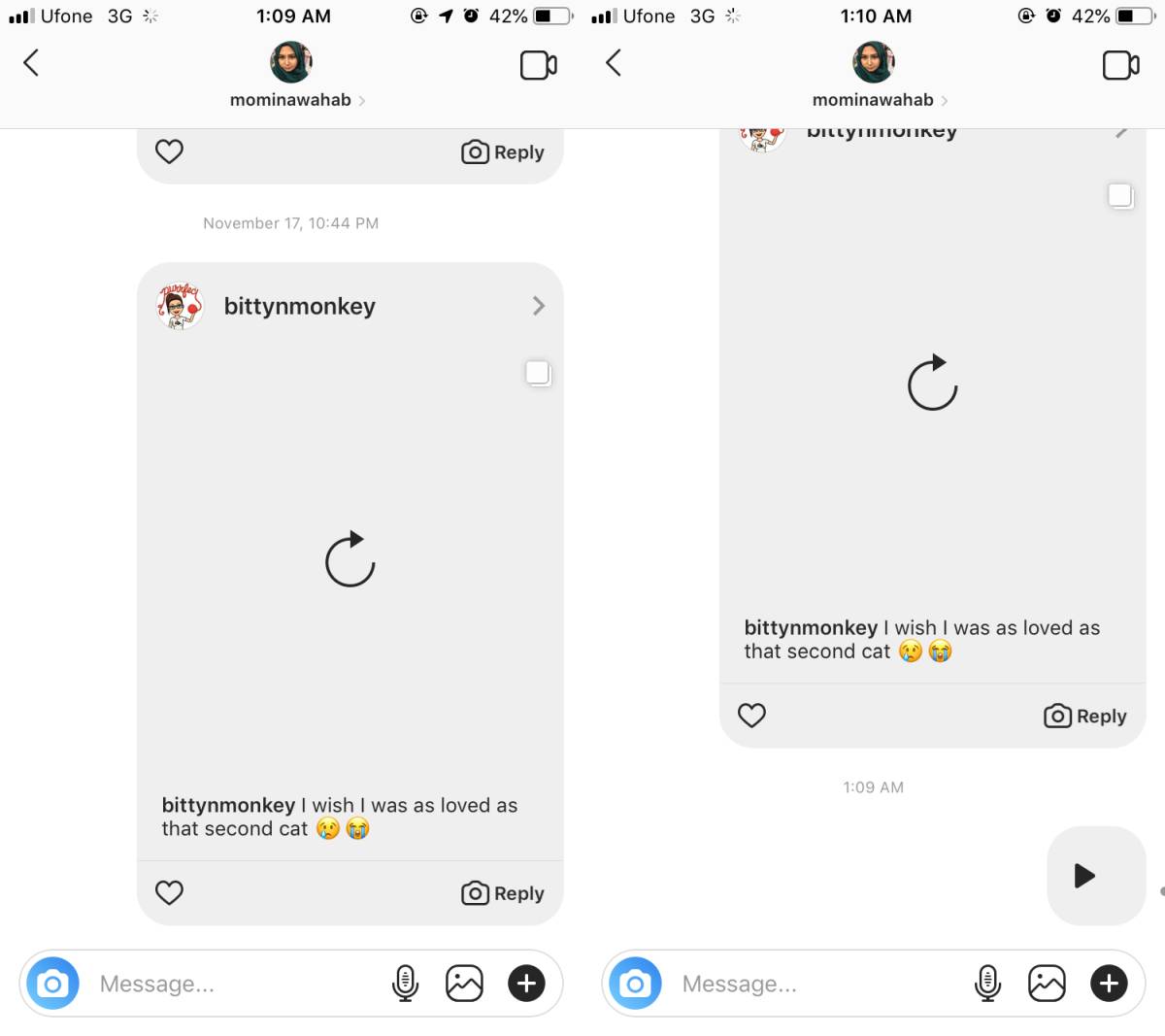 There aren’t any apparent limitations on how long a video message can be and whether or not it will expire after a certain period of time. At present, the feature is implemented with little attention to convenience. If you look at the same feature on Whatsapp, you will see that you can record voice messages in a hands-free mode which makes it far easier to use.

Instagram has been working to improve the social aspect of its app for a while now. It does routinely copy features from Snapchat to make its core function i.e., sharing pictures and videos, more interactive but it has been introducing new ways that people can connect with each other quickly.

In October, it introduced Nametags which are basically QR codes for following users. What’s odd is that this feature comes after video chat was introduced. Not only has Instagram supported video chat since June of this year, it also supports group video chats. The audio messages maybe ought to have come first but regardless the sequence, they will be useful.

Instagram is owned by Facebook and the company is always looking to corner the market on photo sharing and messaging apps. Considering it owns both Instagram and Whatsapp, and obviously Facebook Messenger, it’s safe to say that it has the monopoly it wants. Facebook has been in the news for breaching trust and being shady about user data and privacy so if people eventually abandon the platform, they will look for alternatives. It helps if Facebook already owns the popular ones.