5 best apps on the Snap store on Linux

Each day, Ubuntu’s Snap store gets bigger and bigger, and more applications are added. That said, due to its size, many great apps slip through the cracks, and users often miss out on some of the best ones that the store has to offer. Since there are so many Snaps now, we’ve made a list of some of the best apps on the Snap store to check out!

Users can access the Snap store on Linux with the help of the Snap runtime. The runtime doesn’t come pre-configured on any Linux distribution except for Ubuntu. So, if you want to install any of the applications we cover in this list, do yourself a favor and install the Snap package system on your Linux PC.

Installing the Snap runtime is pretty straightforward. Open up the package manager on your Linux PC, install the “snapd” package and enable it to get going with it. Or, if you need help check out our tutorial on how to set up Snap packages on Linux!

Can’t install the Snap runtime on your Linux PC? Consider switching over to Ubuntu Linux instead. It’s an excellent OS, and it comes with Snaps enabled out of the box!

The purpose of Snap packages is to provide a sandboxed, pre-configured package that can run independently of the system with everything it needs. Out of all of the applications on the Snap store, there is no better example of this than the NextCloud Snap. It’s a self-contained, pre-configured cloud server application that anyone can boot up in seconds to enjoy a full-featured Dropbox replacement on Ubuntu, and on any Linux distribution that supports the Snapd runtime.

The NextCloud Snap can be installed from the Snap store, but since it’s a command-line application that’s intended to run as a server on a Linux PC or server, you won’t find it in the Ubuntu Software Center.

To install the latest NextCloud Snap, open up a terminal and use the snap install command below.

Understand that NextCloud, though easy to install, can be complicated to configure correctly if you’re new to Linux. If you need help setting up NextCloud on your Linux PC or server, do yourself a favor and check out our tutorial on the subject here. It goes over in detail how to get the NextCloud software configured and running correctly. Additionally, check out our tutorial on getting the NextCloud sync app working, as it’s important if you plan to sync your files from the server to other computers. 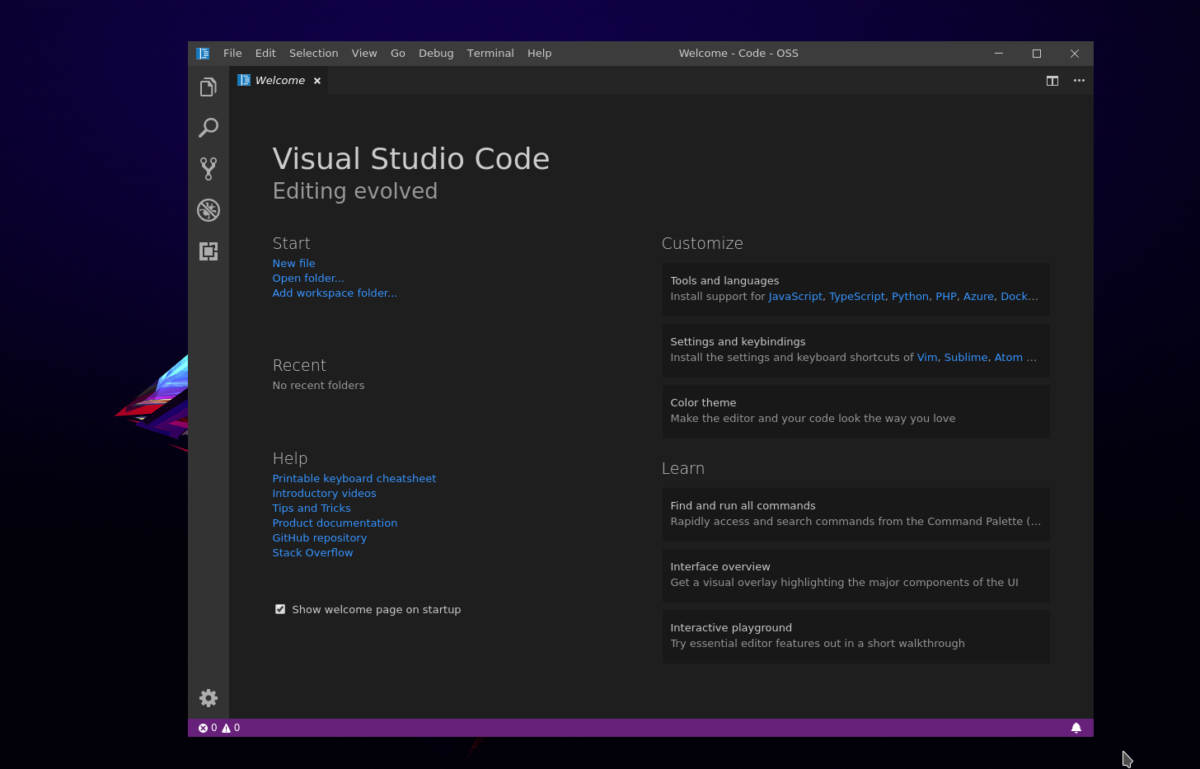 It’s crazy that in 2019, we can say that Microsoft has an application on a Linux app store, but it’s true! Visual Studio Code, Microsoft’s powerful code editor is up on the Snap store, and honestly, it’s one of the best around. It supports thousands of programming languages, has an extraordinary amount of functionality, plugins, and so much more. And with it being on the Snap store, Linux users looking to do development work don’t need to deal with confusing DEB and RPM packages. Just “snap install” and go!

Getting Visual Studio Code working from the Snap store is a little different than most on this list. The reason? Microsoft has two versions of VS Code: the stable release and the “insider one.”

Due to how confusing VS Code can be to get working via Snap, we’ve written an article all about how to get the app working. 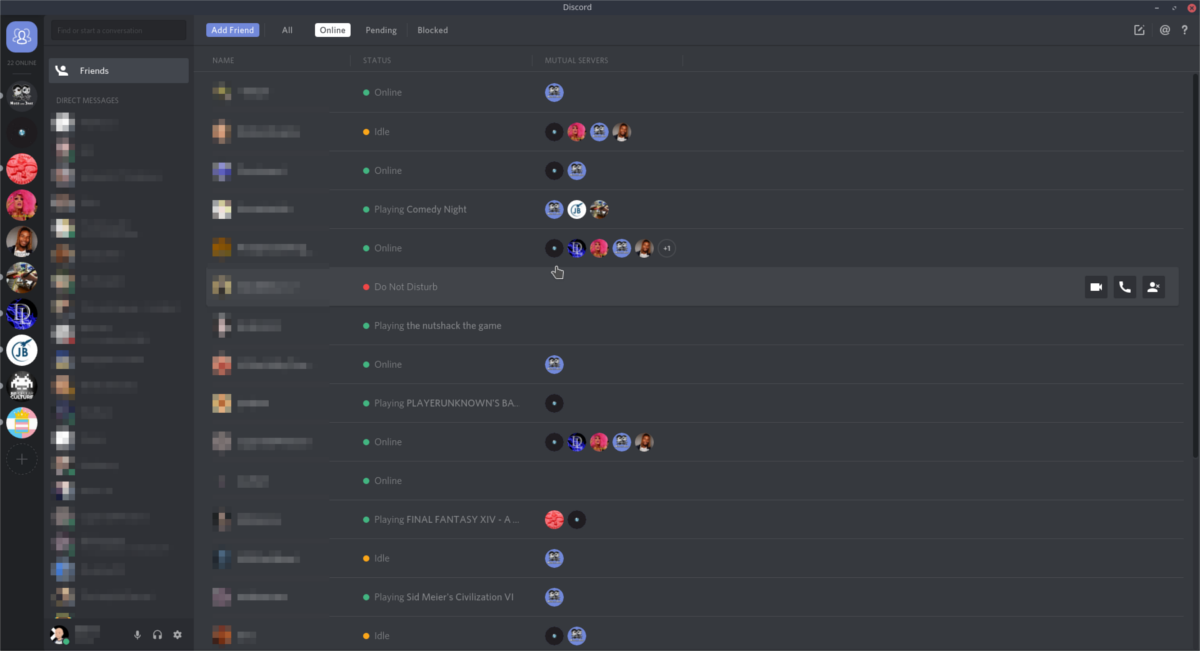 Discord is one of the best applications for chatting on Linux today. With it, users can create their own dedicated servers with voice and text chats, share multimedia files, and even purchase games to play. If you’re a gamer, you’d be hard-pressed not to check this one out in the Snap store.

The latest version of Discord from the Snap store can easily be installed if you have the Ubuntu Software Center. Just launch the app, search for “discord,” ensure it’s the snap version and click the “Install” button.

Not using Ubuntu and need to install the Discord Snap? Launch a terminal window and enter the snap install command below. 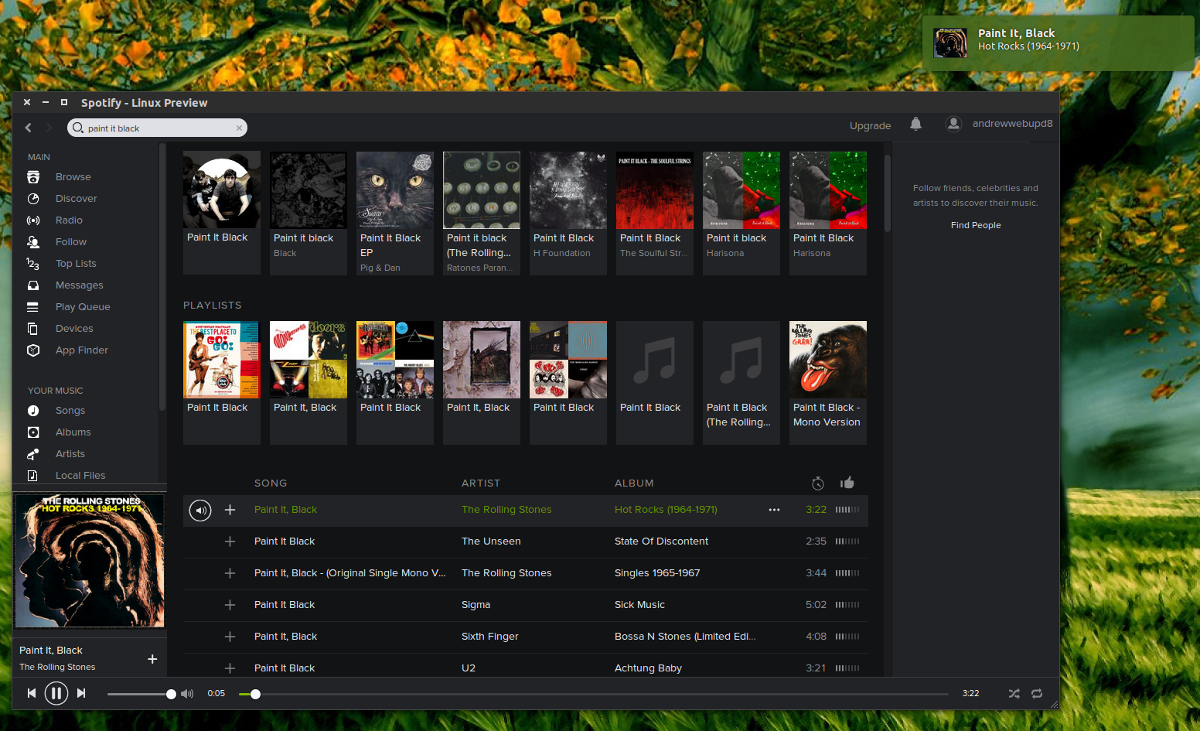 In the age of premium music streaming services, Linux has mostly been left out. The only real service that takes our community seriously is Spotify. Thanks to their support, Linux users can enjoy high-quality music and podcasts like everyone else. As a result, it’s consistently one of the most popular music apps downloaded from the Snap store today.

Want to get Spotify installed from the Snap store? Open up the Ubuntu Software Center and search for “Spotify.” Click on the from the Snap store. Then, select the “Install” button to get it working. Or, launch a terminal and enter the command below. 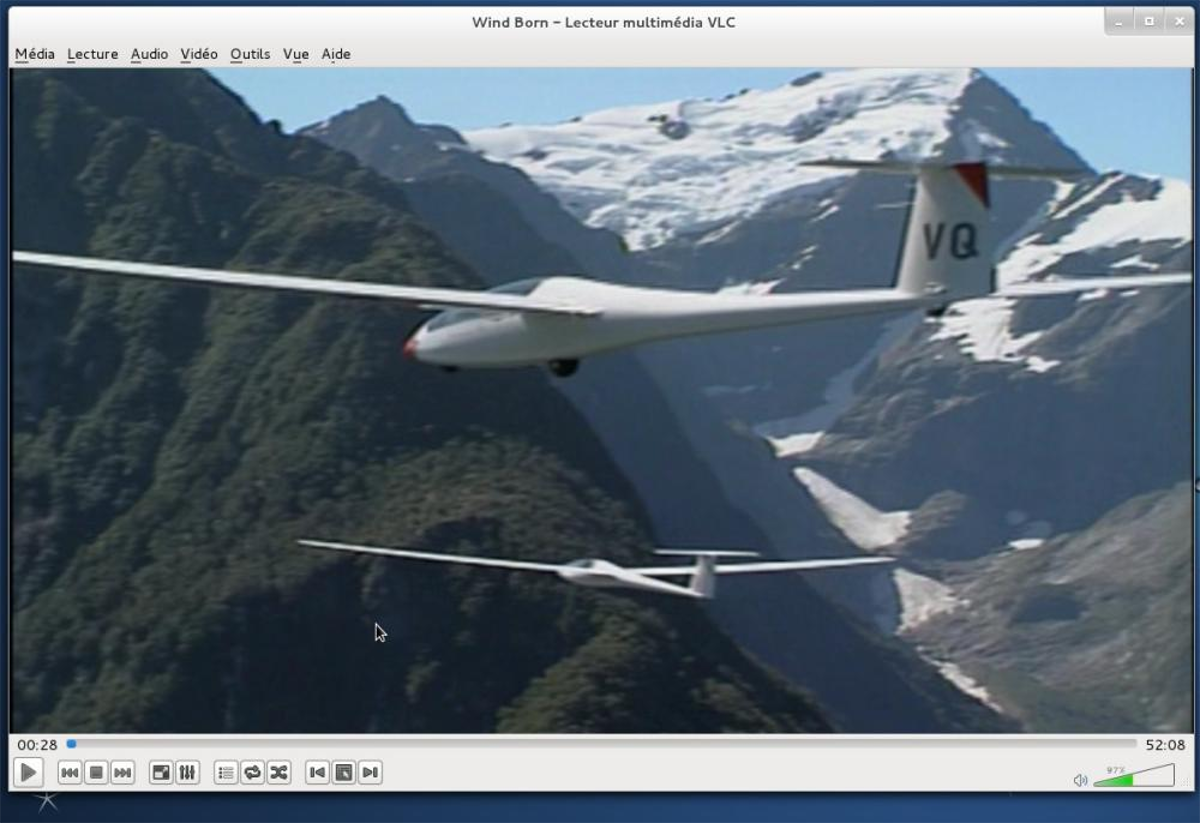 VLC (AKA VideoLAN) is the most well-known video player out there today. The reason it’s so well known is that it’s a great application. Media files work on it, and there’s no need to fuss with extra codecs, plugins or anything like that. Best of all, since it’s on the Snap store when you install it on your Linux PC, you’ll get the latest updates as soon as possible. What’s not to love?

To install the VLC video player from the Snap store, open up the Ubuntu Software Center, search for “VLC” and install the Snap version. Alternatively, launch a terminal window and enter the snap install command below.

In this list, we discussed some of the best applications that the Ubuntu Snap store has to offer. Still, it’s not the definitive list, as the store grows bigger and gets more apps each day.

What Snap apps in the store do you consider to be the best? Tell us in the comment section below!