How to disable up next video on Facebook [Firefox]

Auto-playing videos have become a thing. Websites like Facebook and YouTube will automatically play the next, suggested video for you in a bid to keep you engaged (and unproductive). With YouTube, you can turn off auto-play for the next video but there’s no way to disable the up next video on Facebook. You can turn off auto-play but once you’re watching a video, and you watch it to the end, the up next box will pop up and start playing the next video after a brief countdown. 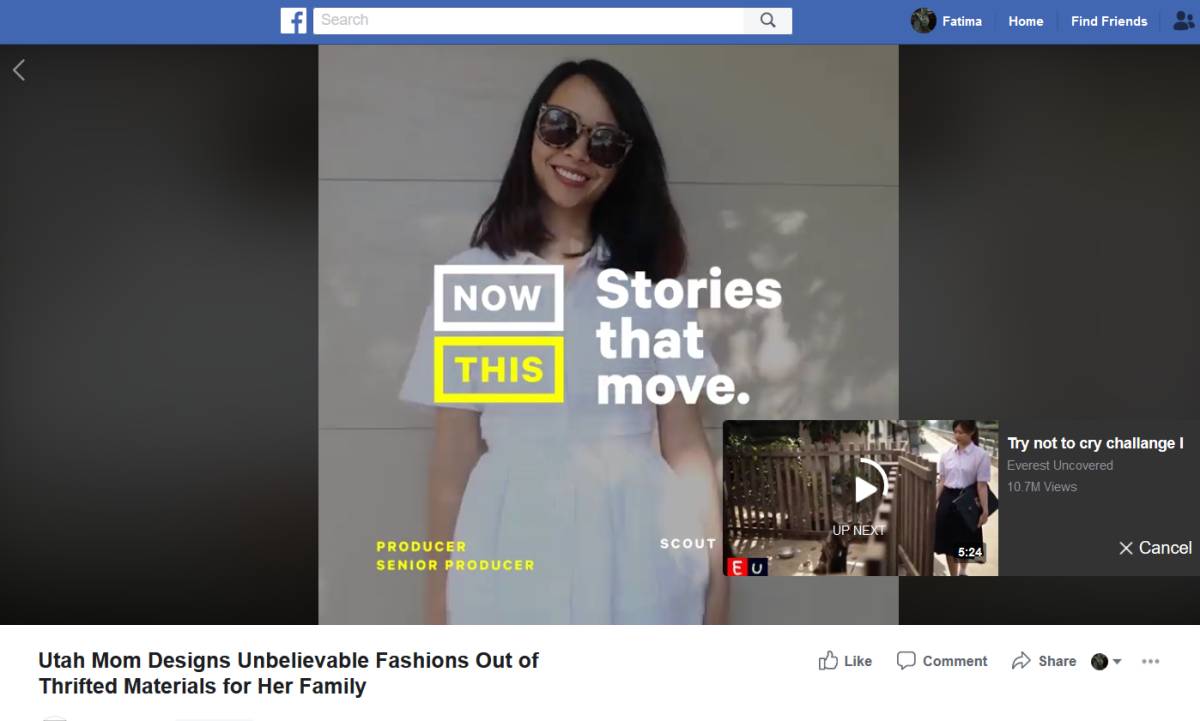 Disable up next video

To stop auto-play for the next video on Facebook, you need an add-on called Stop next video. At present, this add-on is only available for Firefox and there doesn’t seem to be a Chrome version of it available. This means that everyone has a very good reason to abandon Chrome and switch to Firefox. The add-on makes it worth it.

Install the add-on, go to Facebook, watch any video of your choice and the ‘Up next’ box will never show up. There’s nothing you have to do to invoke it. When the video ends, you will see the same collage of suggested videos on the video player but the Up Next box will not appear and no videos will play automatically.

This is perhaps one of the most annoying things about Facebook and it isn’t limited to just the web interface. The Facebook iOS and Android apps act the same way except the count down before the next video starts is even shorter on the apps. The video player on Facebook isn’t designed to be easy or convenient to use. It’s meant to send users down a rabbit hole of never ending videos. It’s possibly the only video player that, when clicked in the timeline, will maximize instead of pausing the video and there’s still no add-on or extension that can disable it.

Facebook responded to the initial user outrage about auto-playing videos by adding an option to disable them but that option applies only to the videos on your timeline. If you’re already watching a video, the next one, and the one after that, will automatically play. What’s worse is that Facebook’s algorithm and subsequently its suggested videos are garbage. Often, they’re unreleated to what you are currently watching and include videos related to something you may have watched days or even weeks ago. This is a feature that needs an off switch, and this add-on needs a Chrome port.