Netflix still doesn’t have a ‘free’ model however, some of its titles are available for free. You do not need to create an account, and you do not need a credit card. The only limitation is that you cannot access free Netflix shows from an iPhone or an iPad. 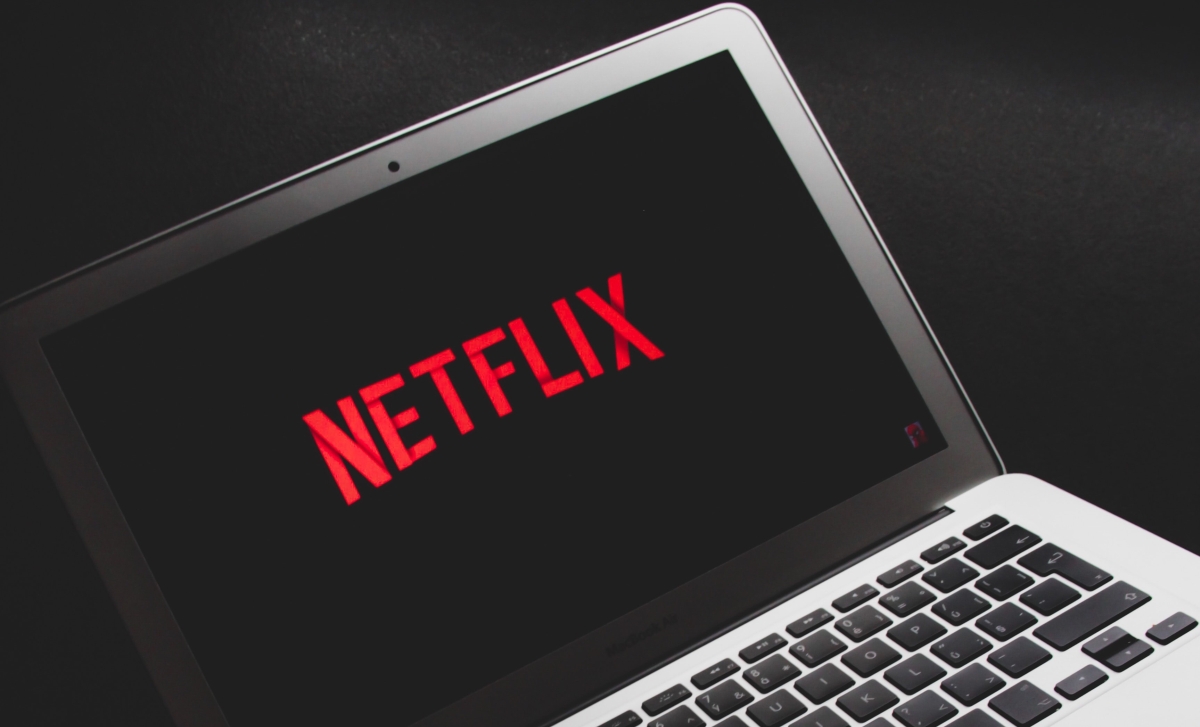 The following devices can be used to watch free Netflix shows;

iOS devices are NOT eligible.

There is a dedicated URL that must be accessed to watch free Netflix shows. 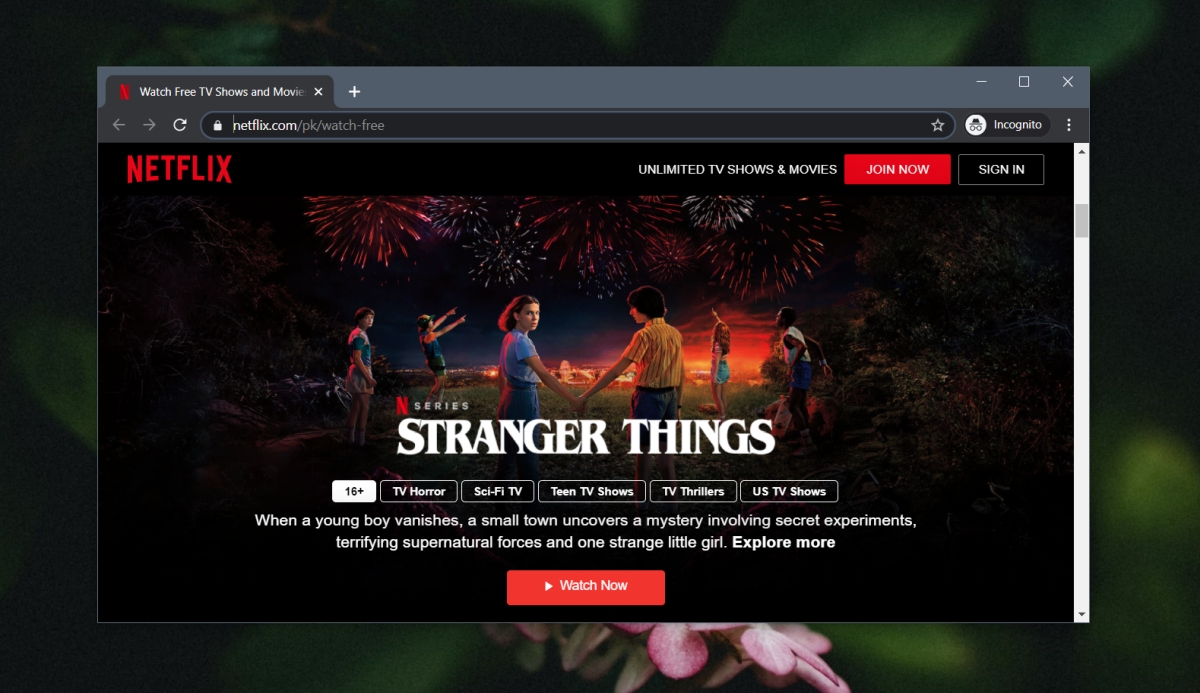 For now, it seems the available titles that you can watch free are;

The content is all Netflix produced series and movies. Some of these titles may be removed and replaced with newer ones at a later point. Netflix hasn’t stated if this is a temporary offering or if these titles will be available indefinitely.

Netflix is already available in most countries so this isn’t an attempt to expand geographically. The free offering includes some of the most popular content and may help the service gain new users, especially those on the fence about whether or not a subscription is worth its price. One major limitation with Netflix is that its content is geographically restricted so while its library has some great titles, not everyone can watch everything in it. Netflix produced content is available everywhere though so using it to gain more paid users makes sense. 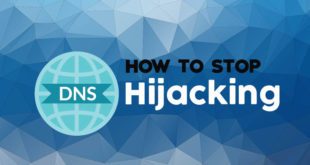 DNS Hijacking: How to Diagnose a DNS Hijack and Stop It