3 ways to create a progressive JPEG on Windows 10

Website load times have improved over the years. This is in part due to how websites are now built but also because there are now more sophisticated tools that help make the content ‘lighter’, or to optimize it for better viewing and load times. One such tool is a progressive JPEG. It’s basically a JPEG file that fades in instead of loading slowly, pixel by pixel, like an ordinary JPEG. It’s really easy to create a progressive JPEG. Here are three easy ways to make one.

ImageMagick is a popular, open source tool for  converting and optimizing images. It is a command-line tool though which is why many people may be averse to using it. That said, using it to create a progressive JPEG is easy if you know the command.

To make this simple, it’s a good idea to move any and all images that you want to convert into a single folder. Go ahead and install ImageMagick and make sure that you add it to your path during installation. This will make it infinitely easier to use the tool. 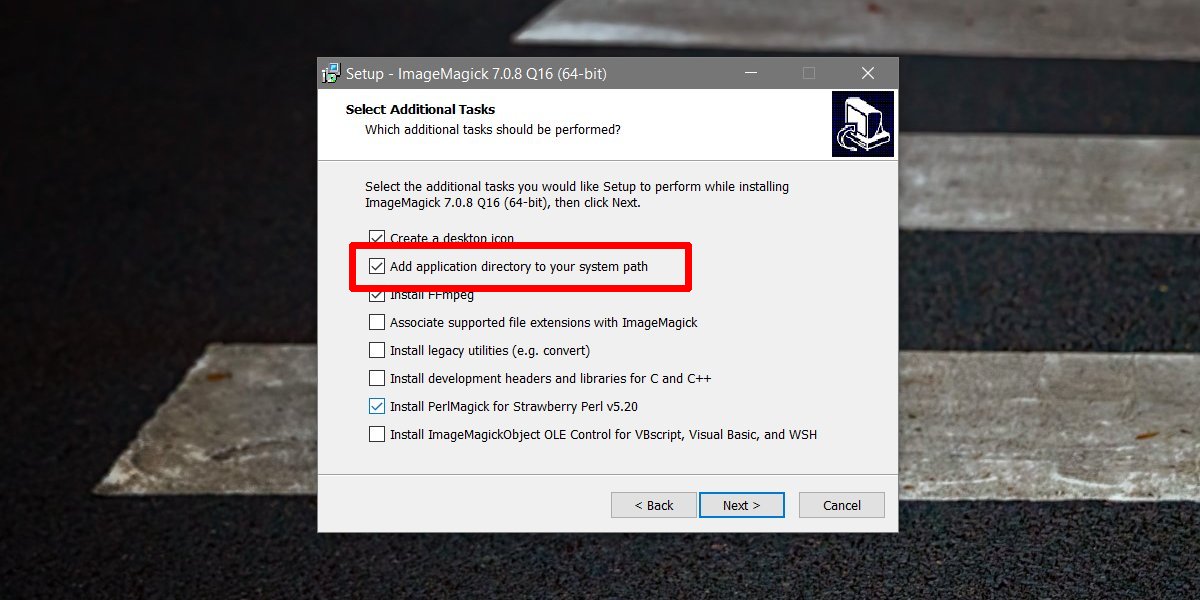 Once installed, open Command Prompt and use the cd command to move it to the folder with the image(s) that you want to convert.

Use the following command to turn a single image into a progressive JPEG.

To convert them en masse, use the following command.

If you’re not a fan of the command line and want something with a proper GUI, that’s free, and doesn’t compromise on image quality, Irfanview is the tool for you. It’s a free image viewer and editor that is feature rich. It can also convert images to several different formats.

Install it, and open an image with Irfanview. Click the save icon, and select the JPEG format to save the image to. A ‘Save Options’ window will open with a ‘Save as progressive JPG’ option. Select it, and then save the image. 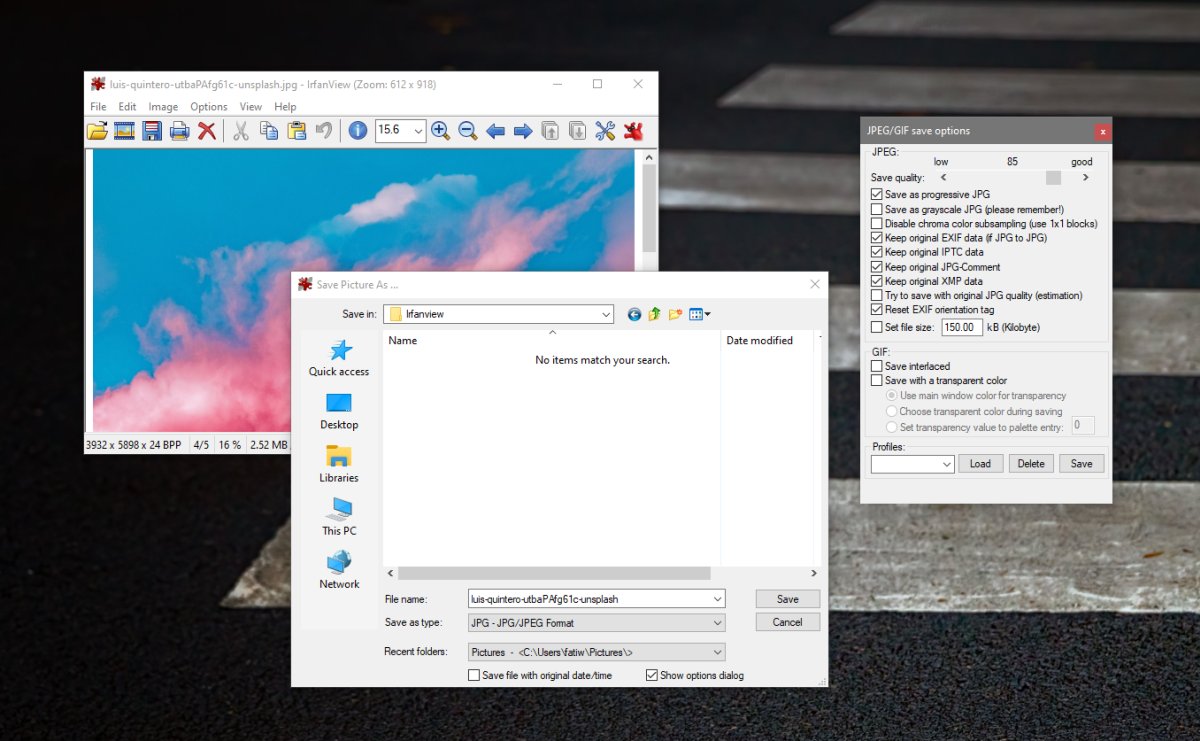 There are loads of web apps that can convert a regular JPEG image into a progressive JPEG. Jpeg.io is a good one. All you have to do is drag & drop an image onto the app, and it will convert it for you. There are no options to navigate. The app does what it does with little input needed from the user. 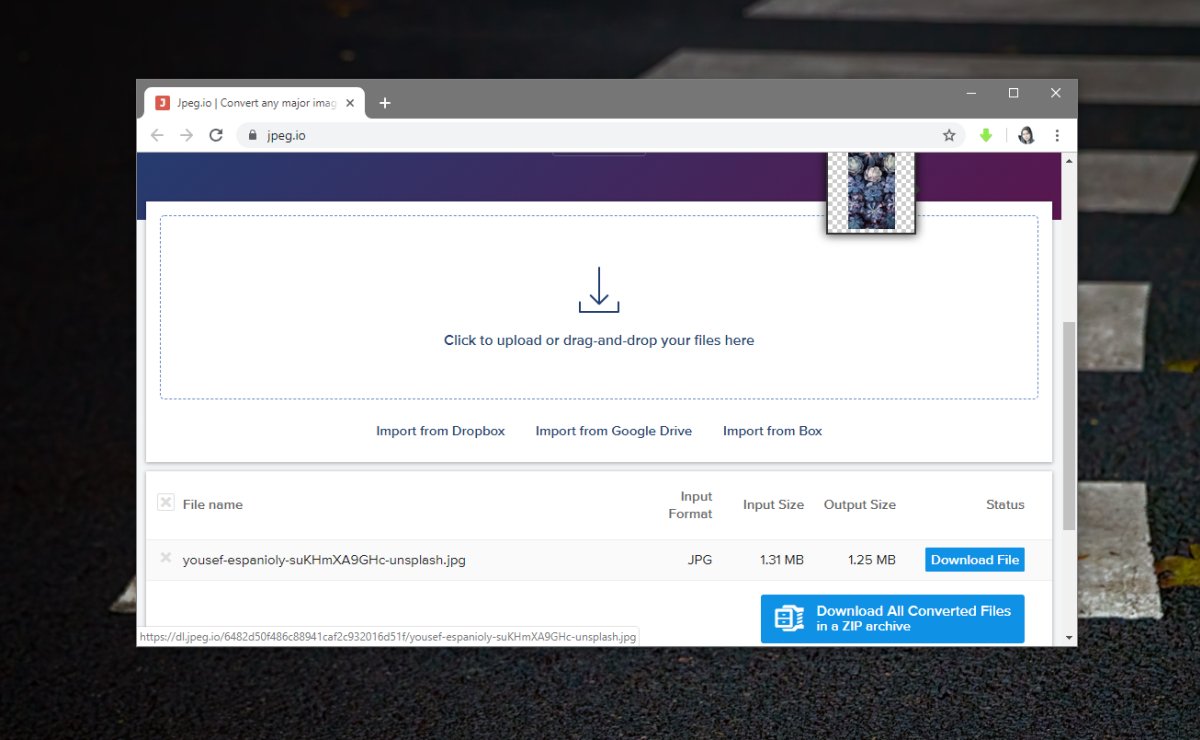