How to fix a power adapter overheating on Windows 10

A laptop charger isn’t normally the type of hardware component that overheats. Usually, it’s the CPU or GPU that runs too hot and can cause problems but, on occasion, a laptop charger will start to heat up more than it usually does. This is dangerous because it means that the device is consuming too much power, or there’s something wrong with how it’s getting power. Here are a few things you can try to fix a power adapter overheating.

These fixes are for Windows 10 laptops. If you have a MacBook that has an overheating power adapter, you should make sure the adapter is genuine and not a third-party brand or a knock off. You can try some of the other fixes we’ve listed here but in most cases, you should take it in to an Apple Store.

Use the original adapter

It is best to always use the original power adapter that came with your laptop. If it’s damaged, try and get a genuine replacement for it instead of a third-party one, or a cheap knock off. This isn’t always possible and it’s often the source of many problems with laptops.

The great thing about laptops that can run Windows 10 is that you can easily replace damaged parts for relatively little money. You don’t end up shelling out loads of cash like you would to have a MacBook repaired. The downside of this is that many manufacturers stop making replacements for older laptop models, or they do not supply them globally. There’s also the fact that there are a lot of different laptop models out there and finding a genuine adapter for one can be hard.

Power adapters do not all provide the same power output i.e., watts of electricity. Likewise, some laptops consume less power than others. This is why it’s important to make sure the power adapter you’re using with your laptop meets its requirements. A power adapter overheating generally points to a laptop that needs more energy than the adapter can provide. The only solution here is to replace it with one you know meets its requirements. If you still have the original adapter for your laptop, look at it and find an adapter that can supply the same power.

If you plug the adapter into an extension board, check the board for any problems. Make sure you’re not connecting too many devices to the board. You may only be using the allotted sockets on the board but the devices you’re plugging in may be consuming more power than the board can handle. 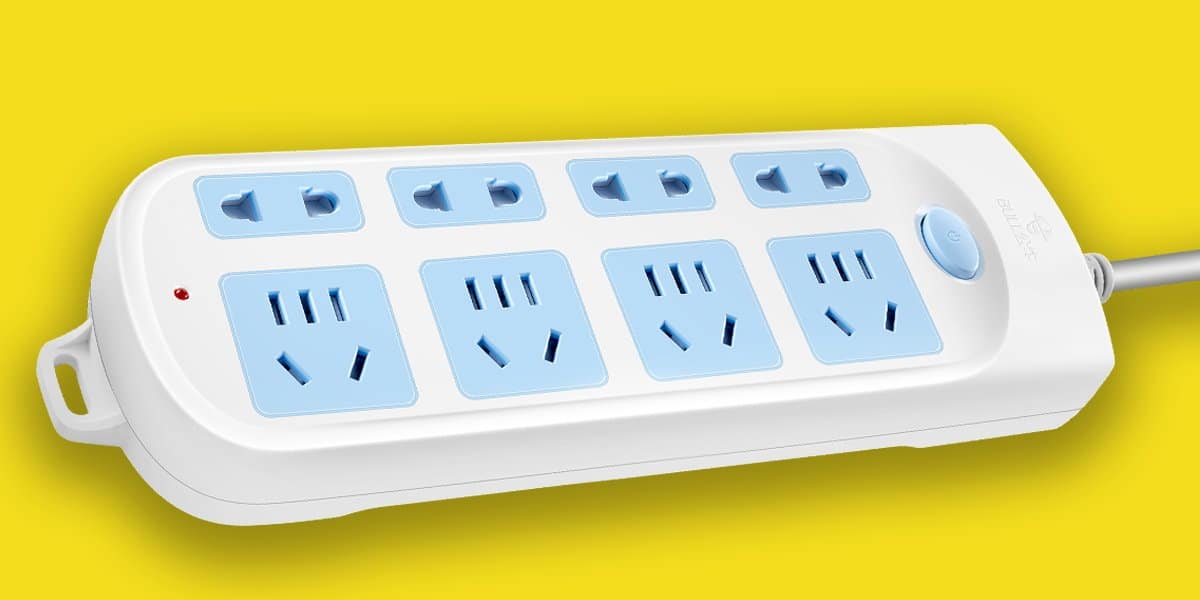 To work around this, you can try connecting the power adapter directly to a socket, or you can find a good extension board that can handle power hungry hardware.

Generally speaking, the power adapter doesn’t need room to breath but, you shouldn’t put it anywhere where heat can build up. This means that it shouldn’t be hidden away under carpet or in a drawer to hide messy wires and such. If you use your laptop in bed, don’t allow the power adapter to sit on the bed or get buried under blankets. Discourage pets from sitting on it.

Hardware on laptops is generally locked to perform at a certain level. This level is normally set below it’s maximum performance capacity. Users can, and do, overclock it. Strictly speaking, a power adapter, especially if it’s a genuine one, is built to supply power to the laptop when it is working at it maximum performance levels. Overclocking should not tax the power adapter but, it can still have a negative effect. You can try to revert the overclock and have hardware run at its factory levels. If you do not have a genuine/original adapter and you really, really want to use overclocked hardware, try and find a power adapter that can supply more power when needed. Be warned though that this can be dangerous for the rest of the hardware on your laptop. Overclocking is generally risky business.

We’ve talked about how it is not safe to use another laptop’s power adapter. One reason we cited for this is proprietary chargers e.g., Dell doesn’t like it when you do not use a genuine adapter with their laptops. They tend to block charging in some cases. That said, if you’re stuck using an adapter for a different laptop with your one, do not mix manufacturers. You may be able to get away with using a different Dell adapter with your Dell laptop but you should never try and use an HP or Acer one with it.

A laptop can charge phones, activity trackers, small Bluetooth devices, and more. It has a port for providing power even when it’s turned off. That said, you can’t just plug everything and anything into it. Check what devices you’ve connected to your laptop and remove anything that’s too power hungry. It might be a good idea to not connect and charge anything via the laptop and see if the problem goes away. 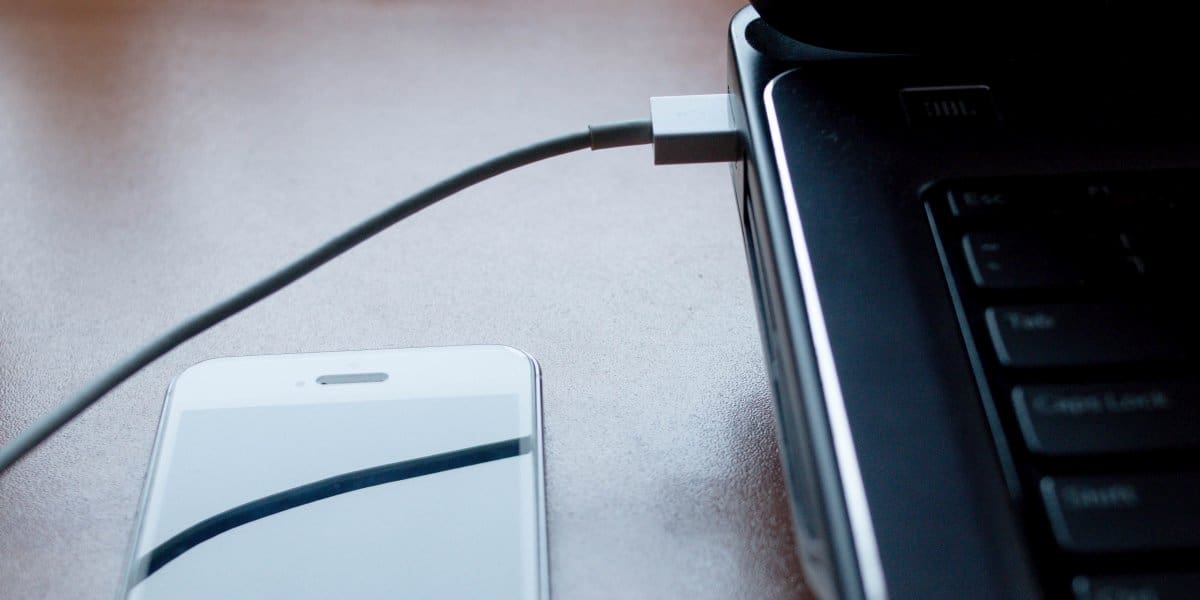 A problem with the internal wiring and circuits in your laptop may also cause the adapter to overheat. The only way to troubleshoot this is to have it taken in for repairs. You may not be able to tell what’s wrong on your own so it’s a good idea to have a professional look at it.

Generally speaking, a power adapter will heat up a bit but, when it heats up too much, to the point where it’s hard to touch, is when you need to be concerned. 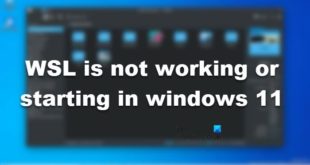