How to limit Windows Defender CPU usage on Windows 10

Windows Defender runs mostly in the background. It will scan new files for threats, and it will also examine any file that you download via the browser, regardless if you’re using Edge or Chrome, or some other browser. It never really runs full system scans while you’re actively using your PC. It will run a scan when it knows you’re away. That said, if you’d like to limit Windows Defender CPU usage so that it never uses the CPU too much, you can. 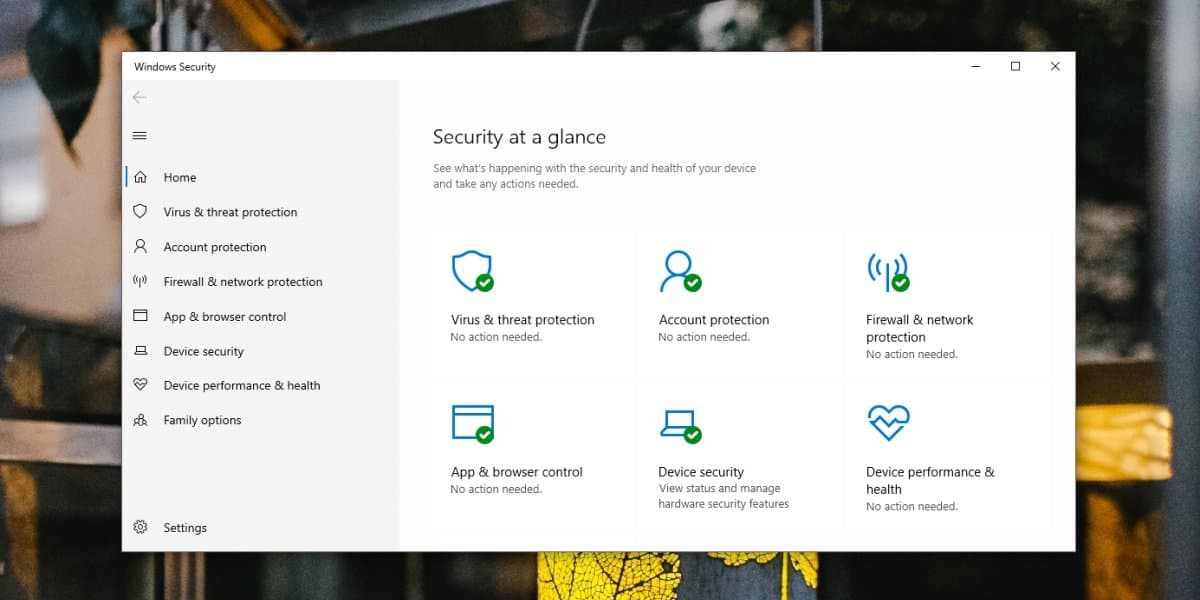 Microsoft has a documented method that lets you limit Windows Defender CPU usage. It only requires a little command to be run in PowerShell however, you will need admin rights to run it.

The CPU usage is set as a percentage of your CPU’s total processing power. By default, Windows Defender can use up to 50% of the CPU. Decide how much CPU you want Windows Defender to be able to use.

Open PowerShell with admin rights. Run the following command but replace the number at the end with how much CPU usage you want to allocate to Windows Defender. 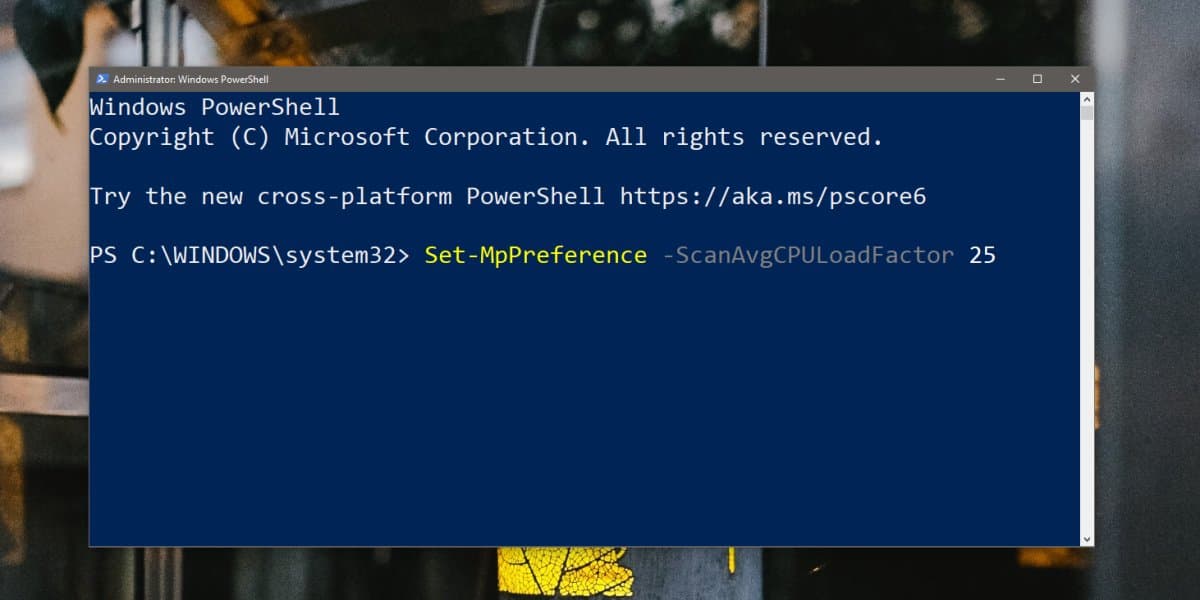 You can increase the limit beyond 50% if you like but you cannot reduce it to 0. All that does is disable throttling which means Windows Defender will use as much of your CPU as it wants.

Change the throttling level around until you have something that doesn’t slow your system down too much but also manages to run at least one scan a week.