Minecraft Keeps Crashing: How to Fix the Minecraft Crash

Minecraft is a simple game that doesn’t need the latest hardware to run. It’s also over ten years old which means it’s become quite stable. New updates for the game arrive several times a year and these updates almost always add new blocks, mobs, and biomes to the game but it remains stable. You won’t often hear that the game is crashing. That said, the game can run into trouble. It’s stable but not invincible and sometimes, problems on your system might be such that they impact the most stable of apps/games.

Note: If you’re playing the beta version of Minecraft, you can run through the fixes below but beta versions do have stability issues that you have to work with. Switch to stable version if they’re making it impossible to play. 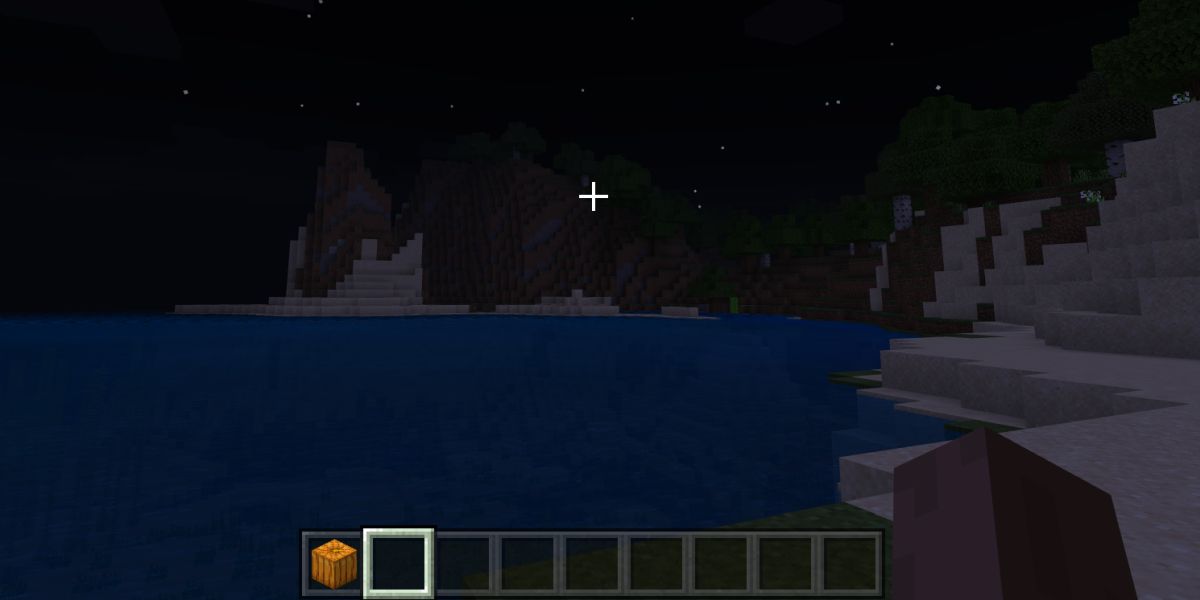 Minecraft has evolved over time and the new features that have been added have changed its minimum system requirements. The game still doesn’t require having the latest GPU on the market, or extraordinary RAM but it won’t run smoothly on a system that is ten years old. To that end, make sure you have the following on your system before you try and troubleshoot the Minecraft crash on your PC. Please note that these are the absolute minimum requirements and the game recommends higher specs for smooth gaming.

Some of the components on the above list are now obsolete i.e., the processor and the OS. The game will still run on them but it is always a good idea to use hardware and an OS that is currently supported.

If you have a newish CPU, a reasonable amount of RAM (around 4-8GB), a dedicated or newish GPU/graphics card, and you’re running Windows 10, the game should not be crashing on your PC. Try the steps below to fix it.

Note: If you’re on Windows 7, consider updating to Windows 10. Windows 7 reached the end of its life cycle early this year and it can cause problems that won’t be fixed by either Microsoft or Mojang.

1. Use the official Launcher

Minecraft is an open-world game and gamers love to modify it with shaders, texture packs, skins, and more. There are countless resources available for modifying the game. For more hardcore modifications, there are also third-party launchers for Minecraft.

Third-party launchers for Minecraft are for the Java edition of the app. You may, or may not have installed additional apps that the launcher uses. Regardless, try running the game with the official launcher.

This is again for the Java version of the app. Since Minecraft uses Java, it will need the latest version of the runtime to be able to run. Update Java on your system.

If you do not have Java installed on your PC but you’ve been playing Minecraft, you’re probably using the UWP version of the game.

This solution works for both the Java version and the UWP version of Minecraft. Modifications to the game might make it unstable. Try removing them and running the app in its original, vanilla state. You can disable them first, and if the game starts running smoothly, get rid of the files for the modifications you’ve made. 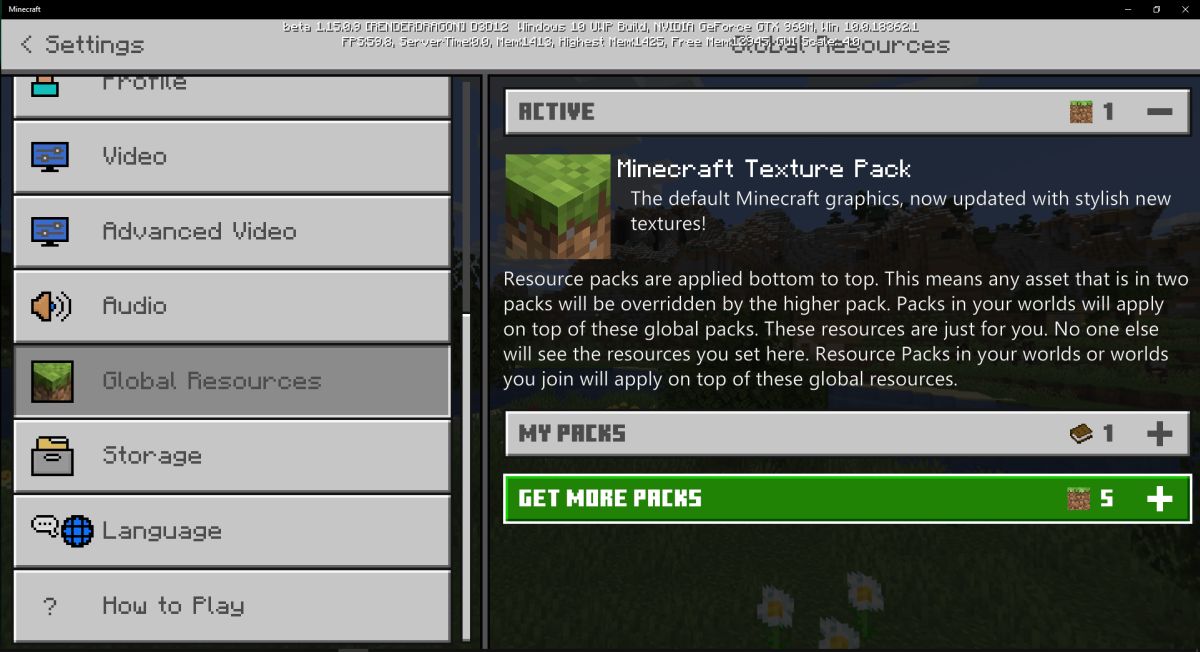 We’ve given you a list of minimum system requirements for Minecraft. If you have a far better set-up, the game shouldn’t be crashing however, if you’re running a complex machine in Minecraft, anything that requires extended computing, the game can freeze and crash. Try to free up system resources before you play the game and limit what you’re doing to avoid the crash. The only alternative is to upgrade your hardware.

Minecraft releases non-feature updates from time to time. Make sure you install them and that you’re running the latest version of the game. Some users like to stick to an older version of the game because newer ones modify game behavior that they liked but in the long run, this can cause problems. 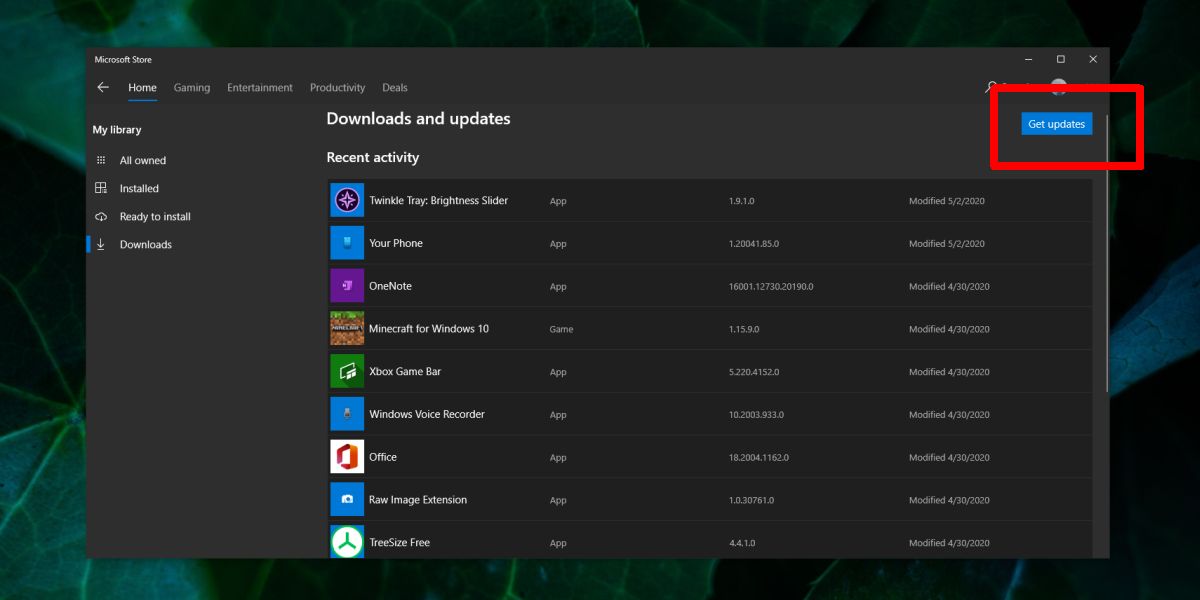 Minecraft may not need the best GPU on the market to run but it does need a good, stable drive for the job. If your GPU or graphics card driver is not up to date, it can cause the game to crash. This fix is for both the Java and UWP/PE/Bedrock version. 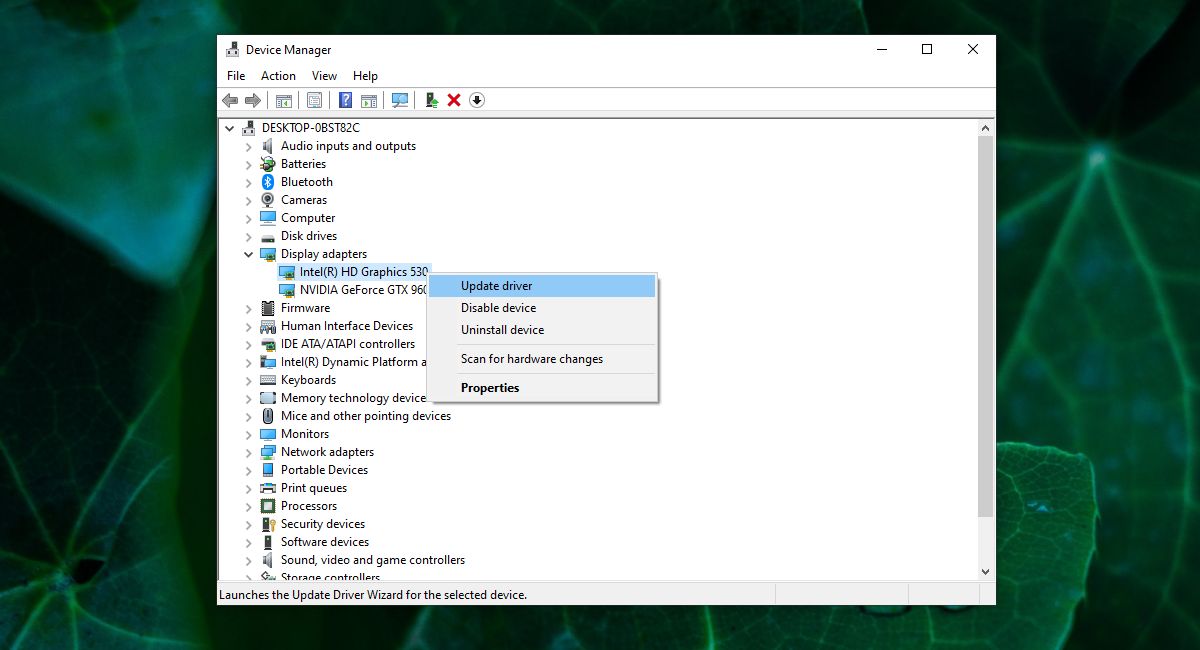 An overclocked CPU might be causing the game to crash. Overclocking hardware is always tricky; it might help some games run better but other games might suffer. If you’ve overclocked your CPU and/or GPU, consider reducing its performance back to its factory-set levels.

It might be a bit tedious but reinstalling the game is a good way to fix crashes with it. First, back up your worlds.

Back up Minecraft worlds 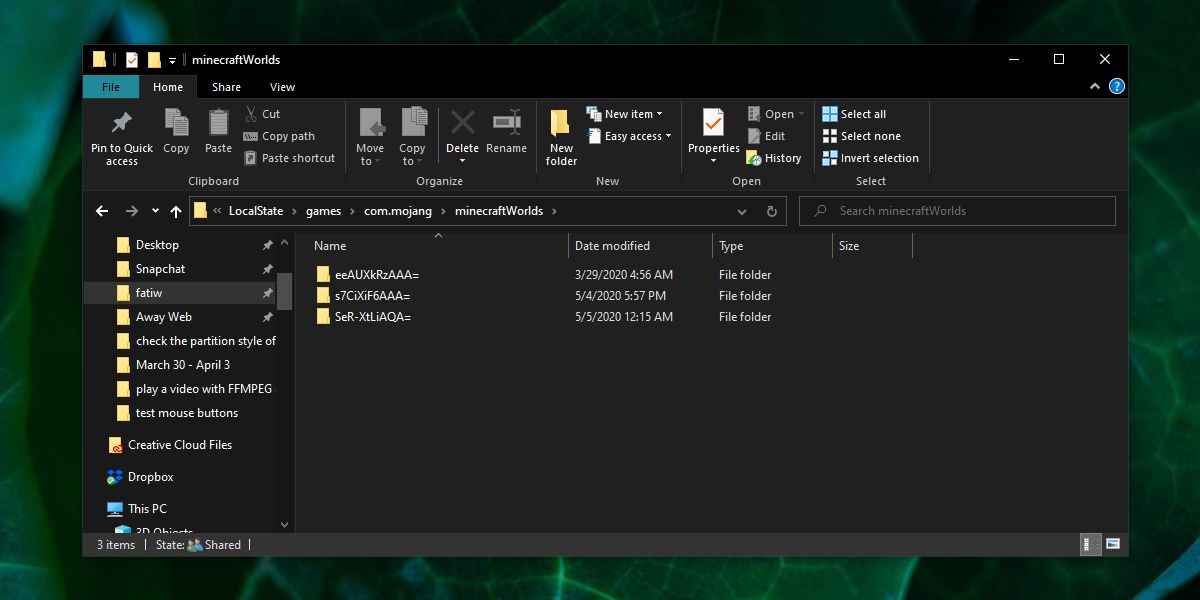 Uninstall the game, and install it again. For the Java version, download the launcher fresh from Mojang’s website. For the UWP version, you can get the game from the Microsoft Store app.

Minecraft isn’t just a very stable game/app, it’s also built to accommodate lots of modifications. In fact, it might not be as popular as it is if it didn’t support resource packs, shaders, and the like. Because the game is so much fun to modify, players tend to push the boundaries of what they can do and the game has its limits, as does a PC. Make sure you’re not pushing either one too far and you will be able to play without any problems.