How To Install The Nokia Camera App On Any Android Phone

Nokia was once the most popular phone manufacturer in the world. It had some of the best hardware, reasonably good design, and a fairly intelligent OS running on its sturdy phones. This was of course the feature phone era and Nokia didn’t really make it big once smart phones became popular. That said, it did try to compete and while it was still in the race, it released a series of phones called Lumia which boasted an excellent camera, and an ever better camera app. With its recent resurgence in the smart phone market with new handsets running Android, the Nokia Camera app has made a come back. The app is officially only meant for Nokia’s own phones but you can install the Nokia Camera app on any Android phone via its ported version.

Download the Nokia Camera App from XDA Forums. Sideload the app on your device by copying the APK file to your device’s internal or external storage. Use a file manager app, or the storage viewer in the Settings app to open, and install the app. Once installed, open your app drawer and run the app.

You’ll be given a brief tutorial. The highlight feature of the Nokia Camera app is its Pro mode. This Pro mode lets users manually adjust white balance, shutter speed, exposure, etc. Tap, hold, and swipe up on the shutter button to enable Pro mode. Swipe down on the shutter to disable it. Pro mode works with both the back and front camera. 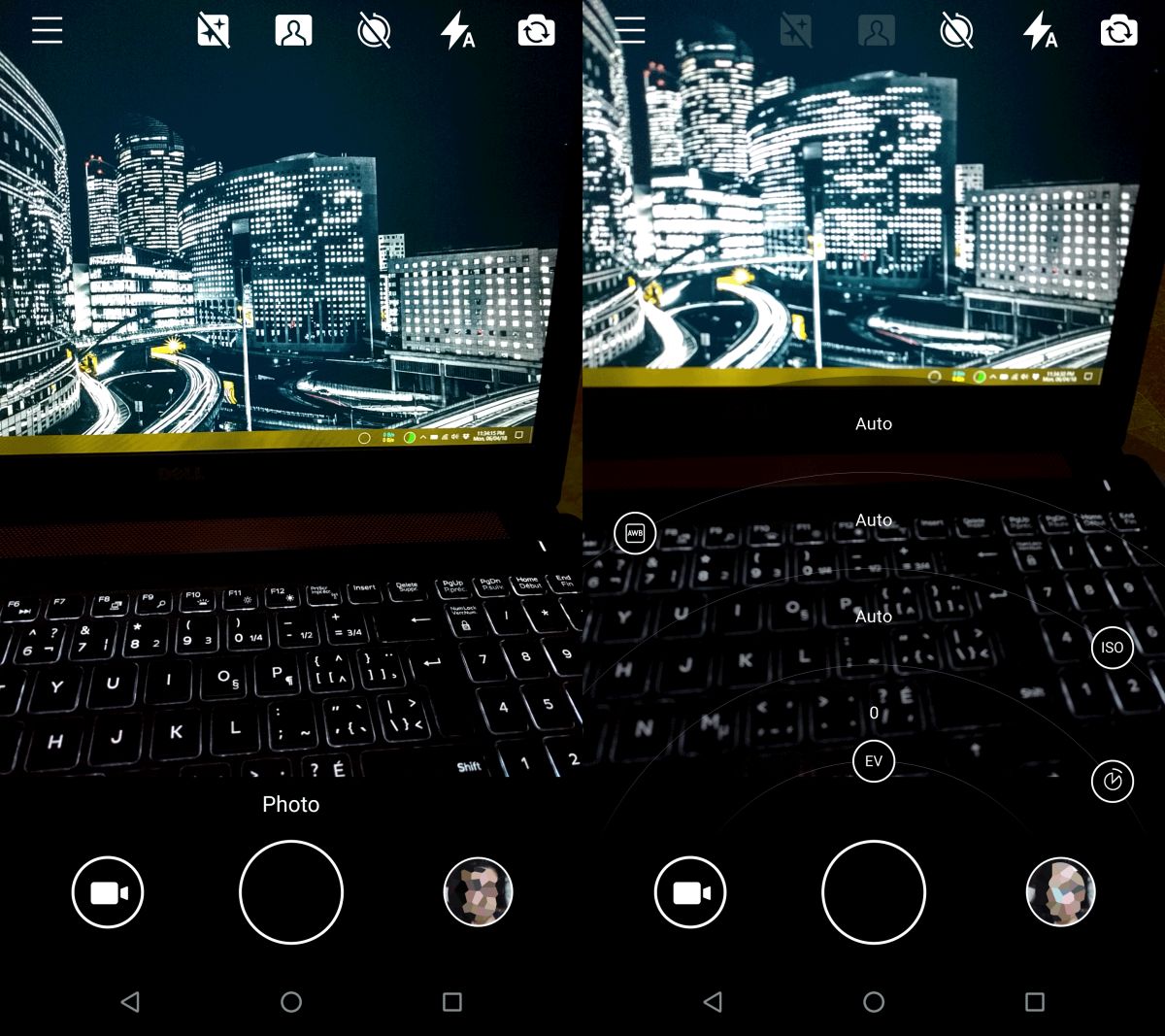 The app doesn’t have any features that you won’t find in other feature rich camera apps however, the Nokia Camera app was popular because it worked well and the results were great. The photos are the true test of this app. You might have an app with similar settings available and that’s what you want to compare results with. 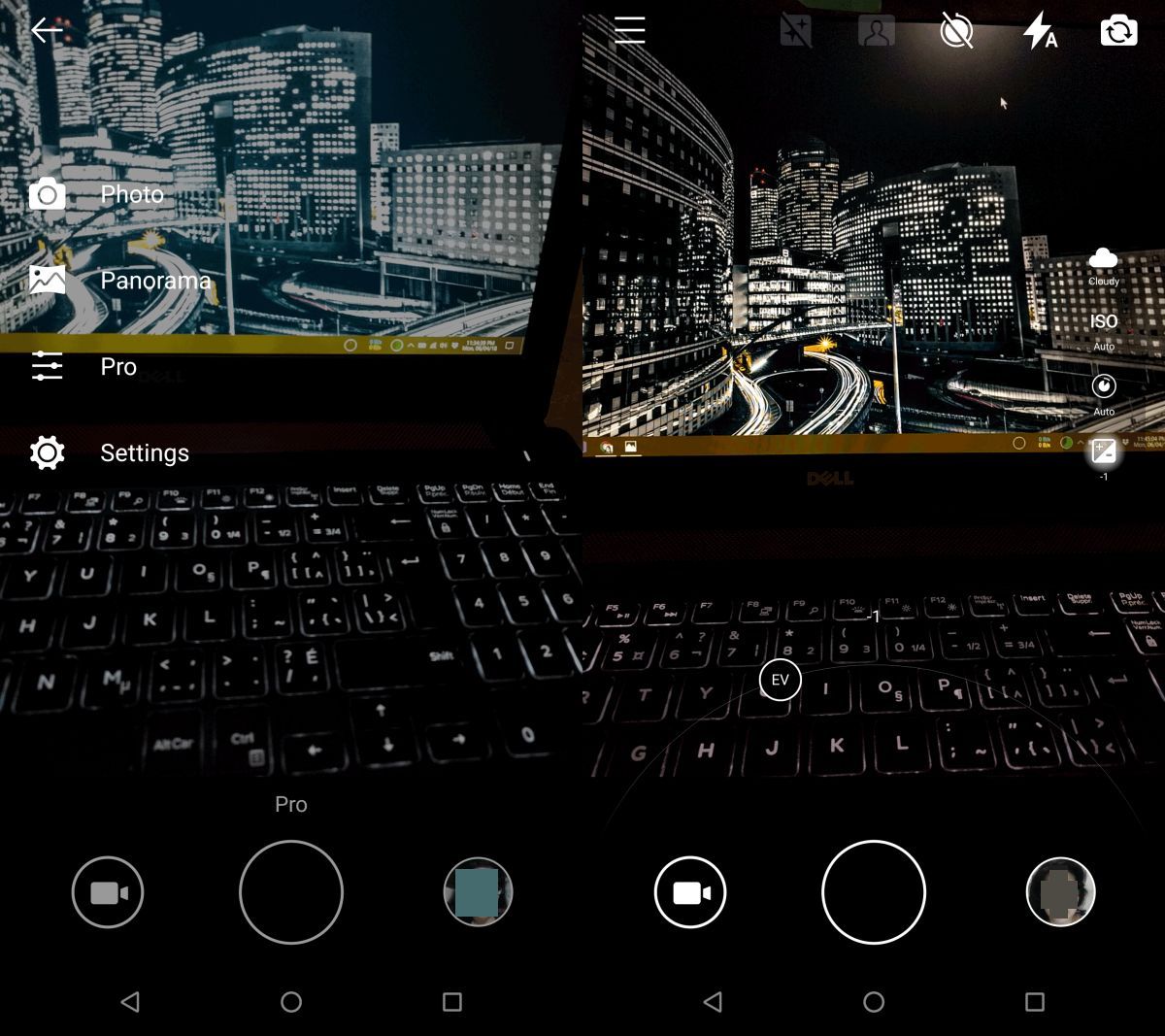 From our brief test, the app is taking fairly good pictures but we had a very capable device i.e. the Nexus 6P which has a great camera. The Nokia Camera app may run well for the most part but you might still experience crashes.

For example, we weren’t able to access the app’s settings because each time we tried, the app would crash. You might experience other crashes and that’s to be expected since this is a ported app in its early stages of development. It ought to fix itself soon.