How To Add Multiple Captions To Snaps In Snapchat

Snapchat has a popular and unique image format. It’s been copied by Instagram but it’s still a Snapchat trademark. Snapchat is now changing things up; you can add multiple captions to snaps in the latest update. There’s also the recently added caption styles that you can choose from and they’re available for every caption you add to an image.

Update Snapchat to the latest version. It’s available worldwide for both iOS and Android devices.

Open Snapchat and snap a photo like you normally do. Next, tap the T button at the top right to insert a caption. 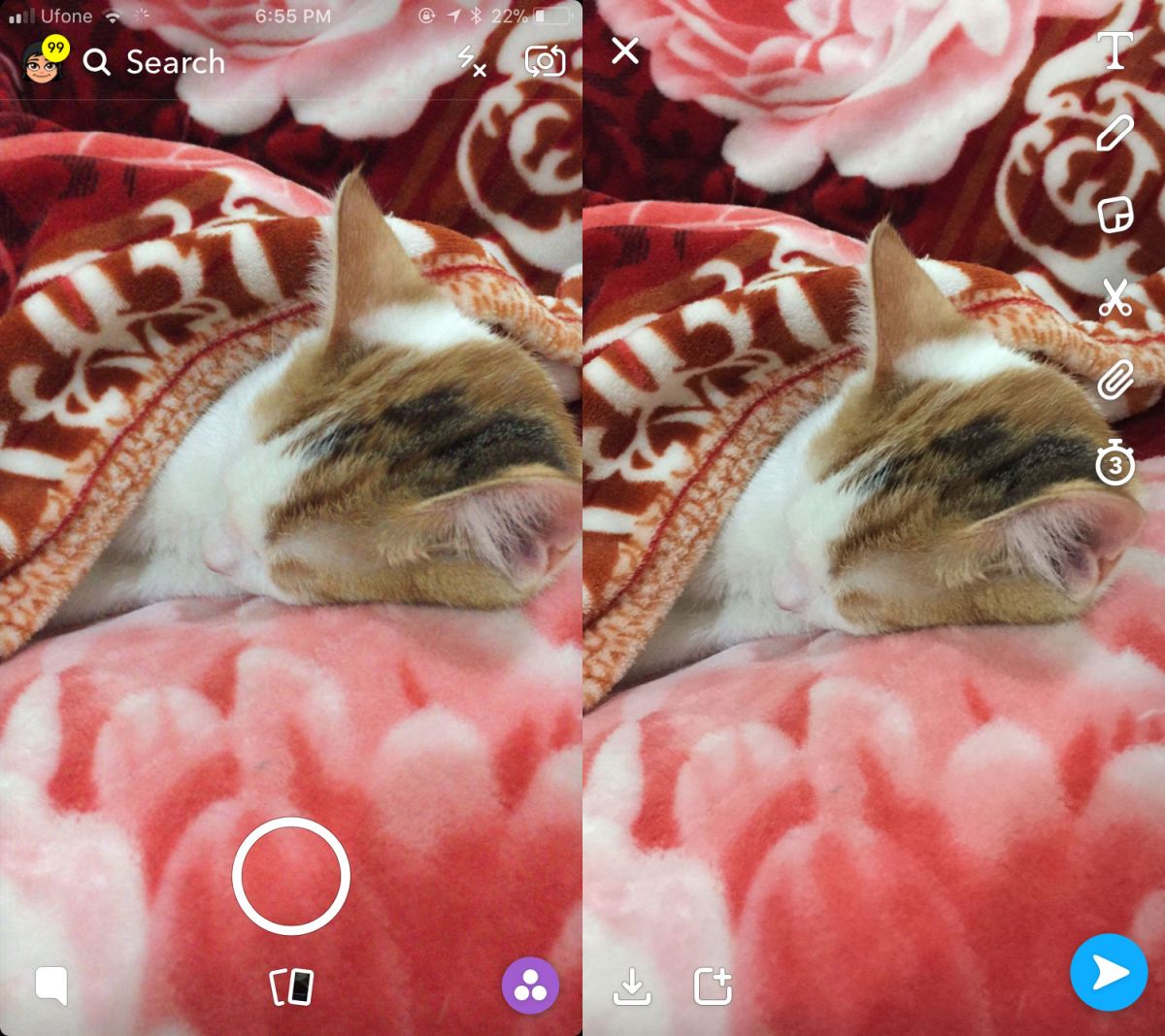 Go ahead and add your first caption like you normally do. Select a style if you want and tap Done. Once you’ve added the first caption, tap the T button again. Previously this opened the caption for editing but with the new update, it will open a new caption to add. Again, the same controls, color and styles, will be available. 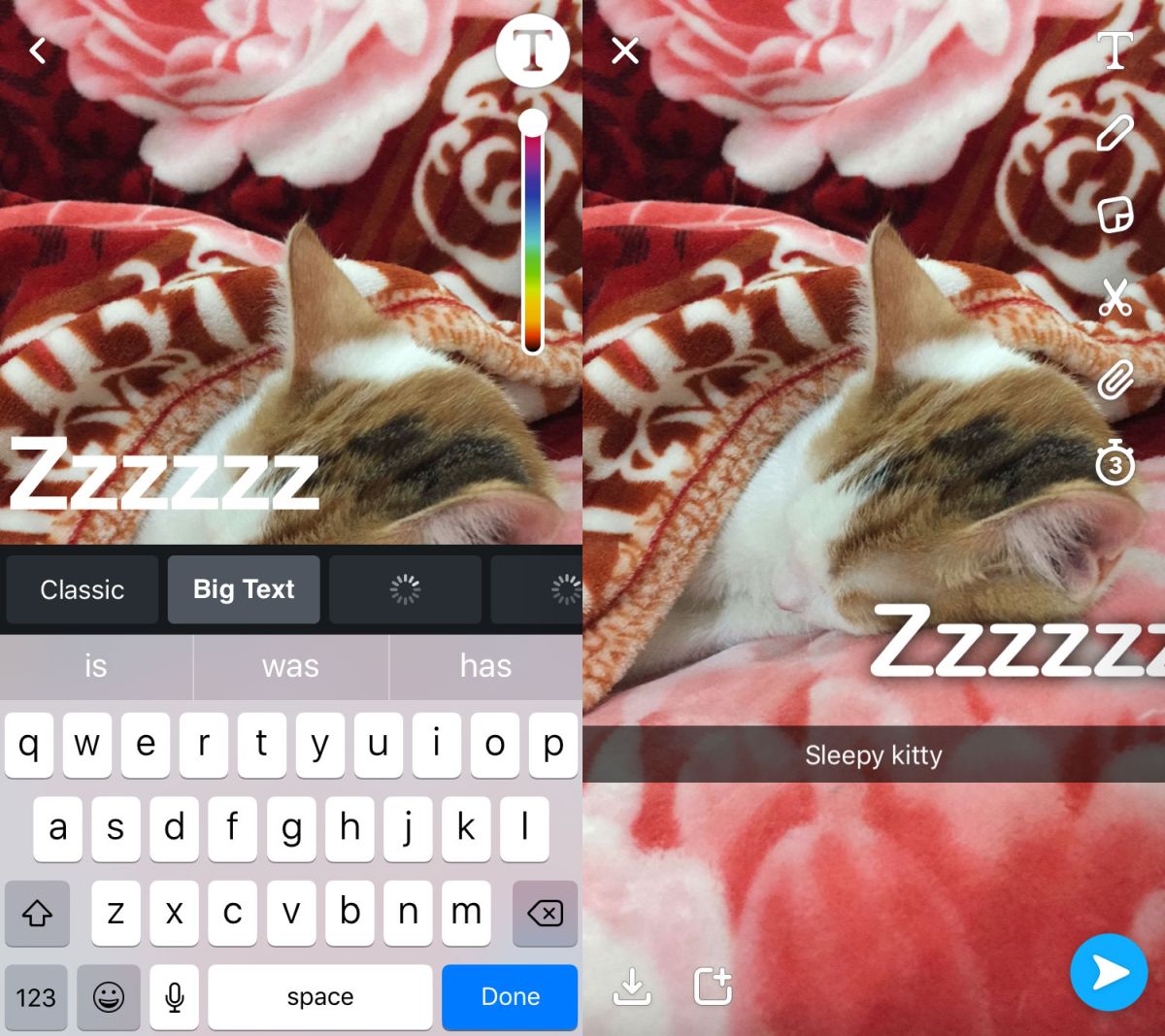 This makes it a little tricky to manage multiple captions. You can move them around easily enough by tapping, holding and dragging them. To edit a caption, you need to double-tap it. Tapping the T icon after this update will insert a new caption.

Once you’re done adding captions, tap the send button like you normally do to add the snap to your story or send it to one of your friends.

If Snapchat didn’t have multiple caption styles, this feature would have been a bad idea. It might be a bad idea right now but it’s too soon to say. The classic caption style suited all types of images and you never had to worry about the text being legible or not. The newly introduced styles aren’t all easy to read on all types of images and they’re likely to create clutter.

That said, making the new styles work and using multiple captions on a snap is something Snapchat users are going to have to figure out. Snapchat doesn’t come with instructions and despite that users make captions, stickers, and doodles all work on a single image.

This new update also brings GIFs from Giphy which has become the go-to service for any app that wants to add support for GIFs. Instagram recently added support for GIFs via Giphy as well. The GIFs can be accessed from the Stickers button. You don’t need the Giphy app installed on your phone for it to work. Giphy’s entire library of GIFs is available inside Snapchat.