How to reply privately to group messages on Whatsapp

Group messages are a staple part of any messaging app. For every group chat thread that you have on Facebook Messenger, or Snapchat, or Whatsapp, you likely have at least one private thread where you’re having an auxiliary conversation that goes with it. To make these private conversations easier to have, Whatsapp has a feature that lets you reply privately to group messages. Here’s how it works.

Open Whatsapp and go to a group thread. Tap and hold on a message within the thread. A bar will appear listing a few options, one of which is ‘more’. Tap it. 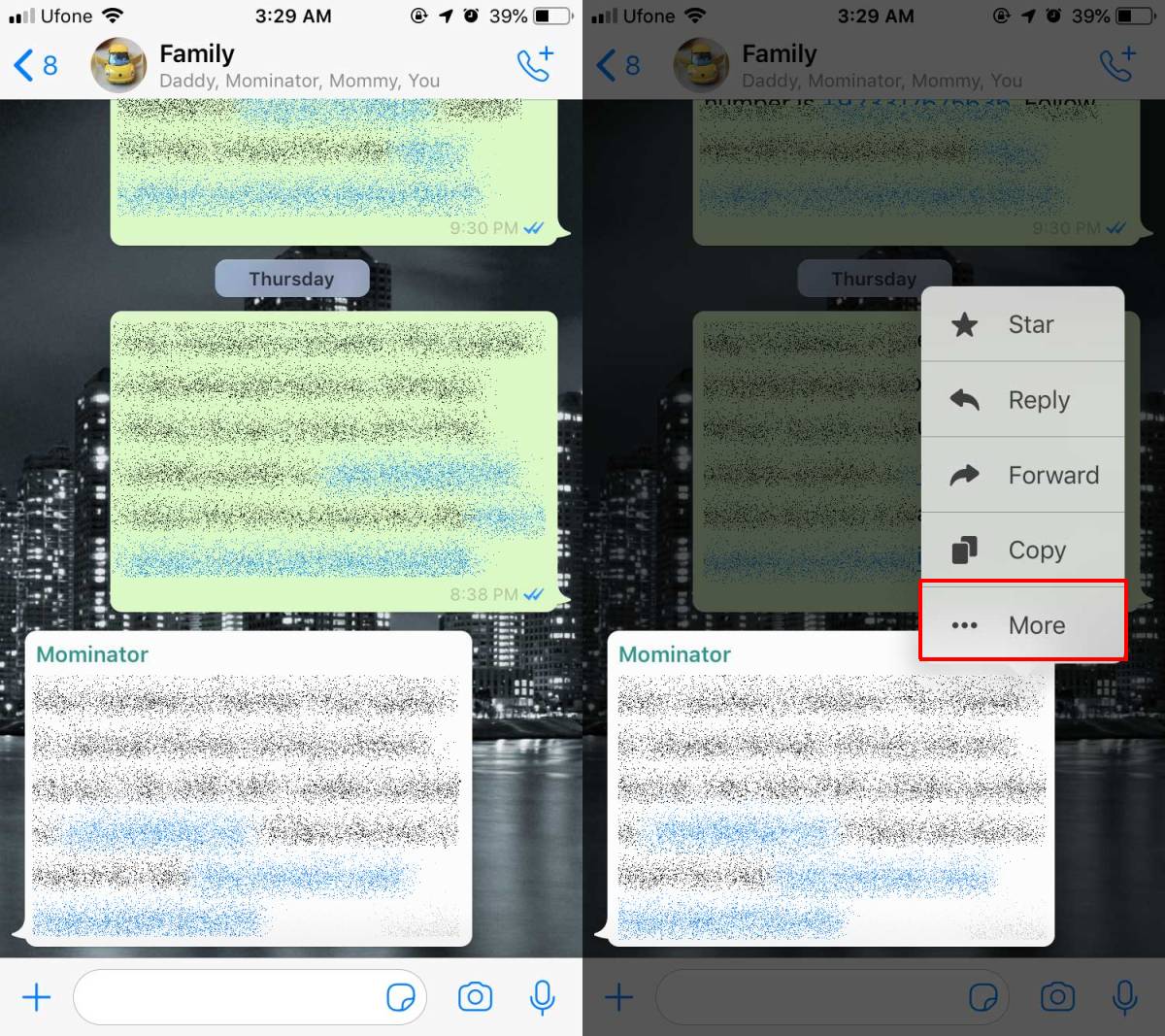 The bar will reveal additional options one of which is Reply Privately. Tap it and you will be able to reply to the person who sent the message in their own, private thread. When you do so, the original message will automatically be appended to the message that you’re sending much like it does when you reply or forward a message on Whatsapp. 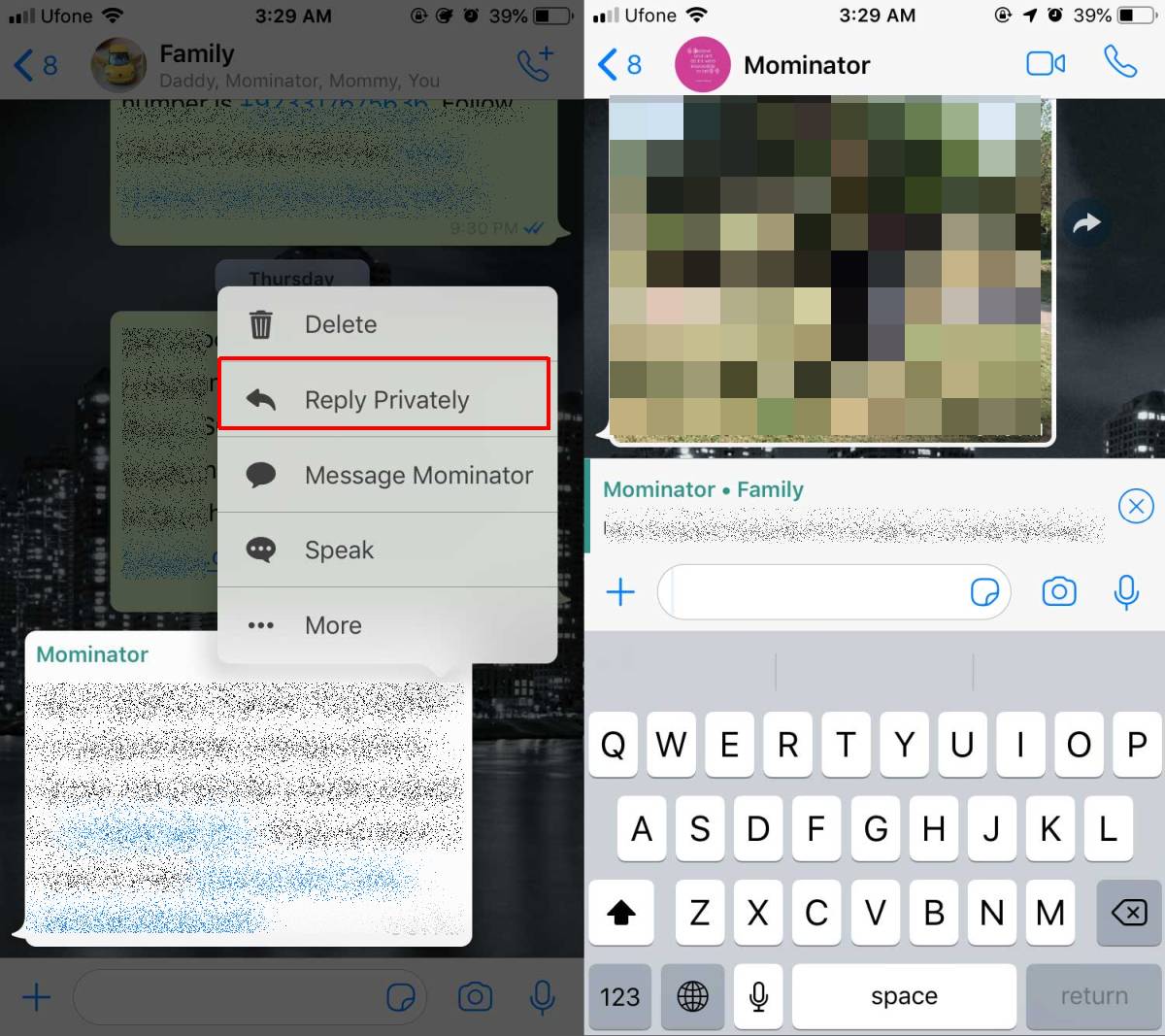 Whatsapp does have copy/paste like any other app so it wasn’t exactly impossible to have a private chat about something said in a group thread. The forward option is a viable one as well but this feature makes it easier to have private conversations. For a lot of people Whatsapp isn’t just a tool for casual conversations with friends and family. The app is so popular that it is often used as an unofficial communication tool in workplaces. Features like this make it more useful especially considering how actual productivity oriented messaging platforms have been falling behind.

Skype is slowly turning into a social platform and even Slack gets annoying if all everyone is doing is sharing reaction GIFs. Both these apps have incredible potential as well as the user base needed to corner work-place communication but they don’t always add the right features.

It’s worth mentioning that this is a somewhat new feature on Whatsapp. It’s available on both iOS and Android and it is possible that something similar may eventually be added to Facebook Messenger since both it and Whatsapp are owned by Facebook.