How To Create Siri Shortcuts On iOS 12

One of the most exciting features in iOS 12 is Siri shortcuts. Siri shortcuts allows users to pre-program voice commands for Siri. For example, right now you can tell Siri to send a text message or make a phone call. This is an example of something you can already do but shortcuts allow you to be far more specific with the command and execute something more extensive. Come iOS 12, you can create shortcuts for other apps.

Open the Settings app and go to Siri & Search. You will see a few shortcut suggestions on the Siri & Search screen.

If you tap All Shortcuts, you will be able to see all the shortcuts that you can add at present. Shortcut support for apps must be added by the respective app developers. At present, since iOS 12 is still in beta, stock apps like Messages, Phone, Photos, and Weather all support Siri Shortcuts. Once it rolls out to the stable channel, apps from  developers that have added support for this feature will appear. 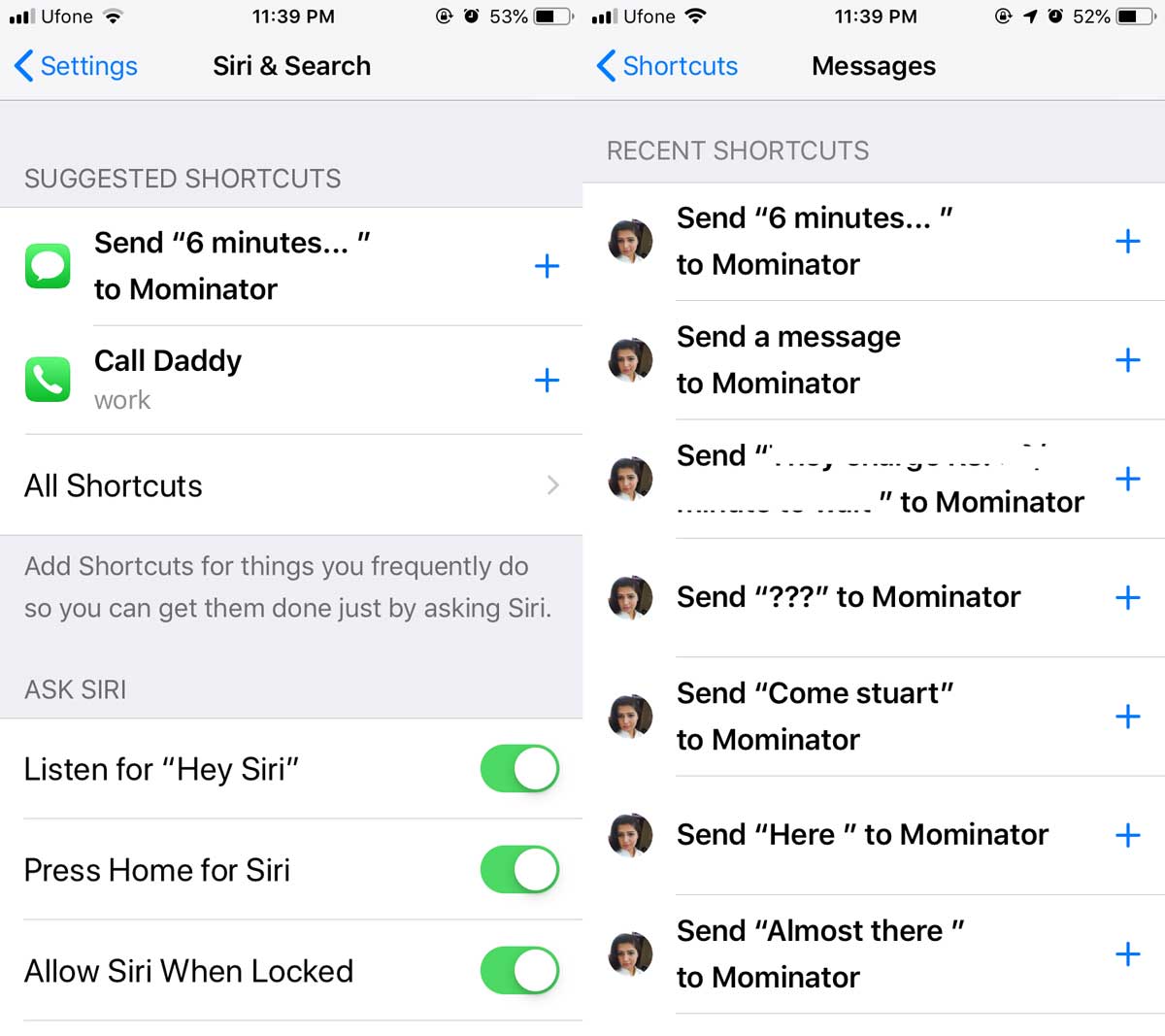 When you add a shortcut, you record an audio command to invoke them. For example, if you need to send a message to a contact, you can record a single phrase to send the entire message. 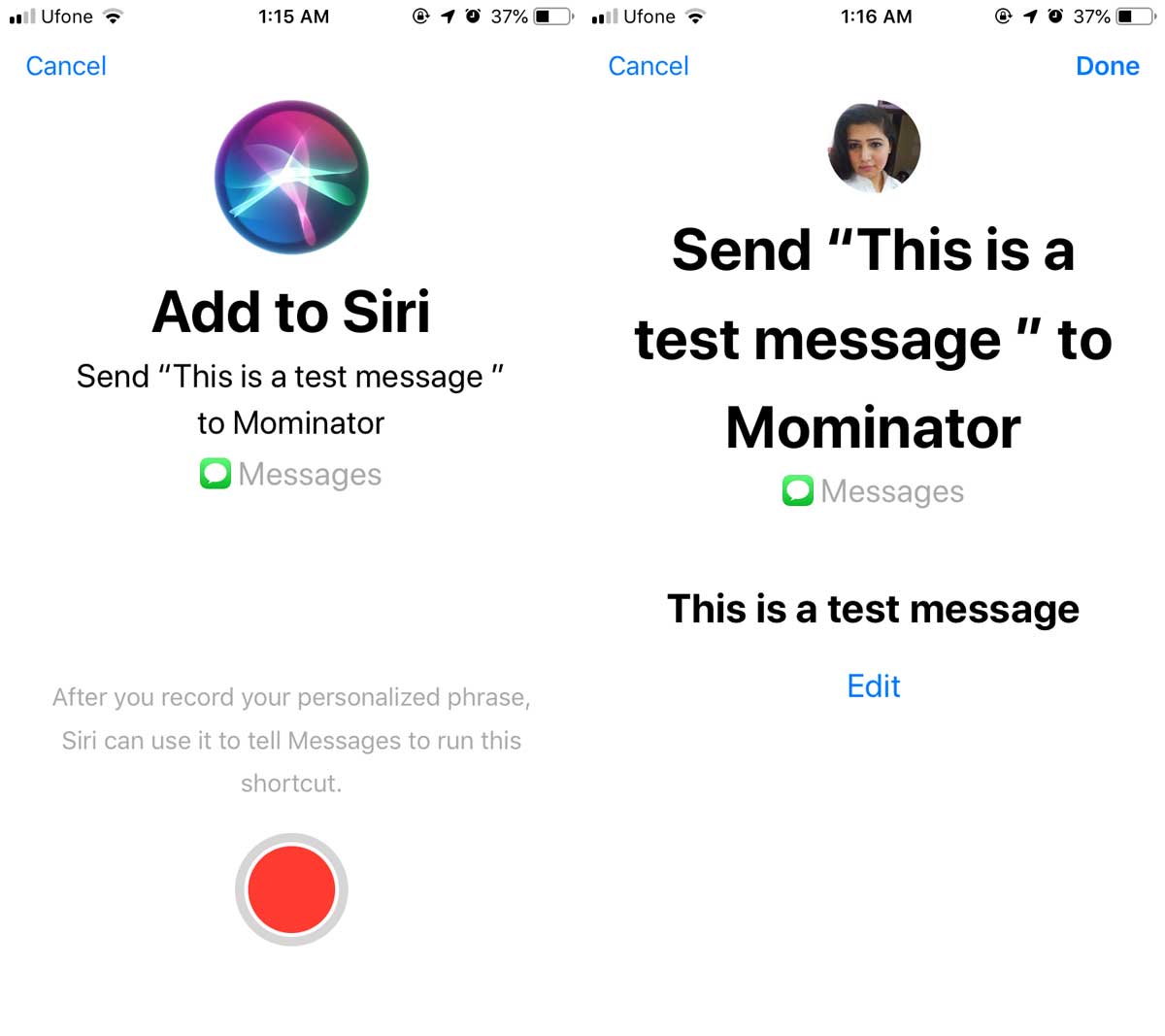 To use a Siri shortcut, all you have to do is invoke Siri and say the phrase you’ve configured for the shortcut.

The shortcuts that are populated under Siri & Search are based on recent activity. If you’ve recently sent your email or an address to someone in a message, it will appear as a shortcut. This means that to create a shortcut in a supported app you need to first manually execute the action you want to create the shortcut for.

Shortcuts are likely going to be more useful for productivity apps and far less for social media apps. Likewise, it won’t be of much use for apps like Chrome, and Dropbox. There isn’t much you can do in these apps that doesn’t require considerable user intervention. You can’t exactly open a certain website in Chrome without interacting with the app and likewise, you can’t share a file from Dropbox without first picking which one to share and whom to share it with.

Previous How To Upload HD Photos To Facebook From Your Phone
Next iPhone XS Max wallpapers: 30 images for a bigger screen