Touch ID and Face ID, whichever you have on your iPhone are a neat way to lock your device. What not many people realize is that they can also be used to lock apps if the app itself were to support the feature. The stock Notes app for example allows you to lock notes with either Touch ID or Face ID. Not many apps take advantage of this feature however after a recent update, you can now lock WhatApp with Touch ID or Face ID. 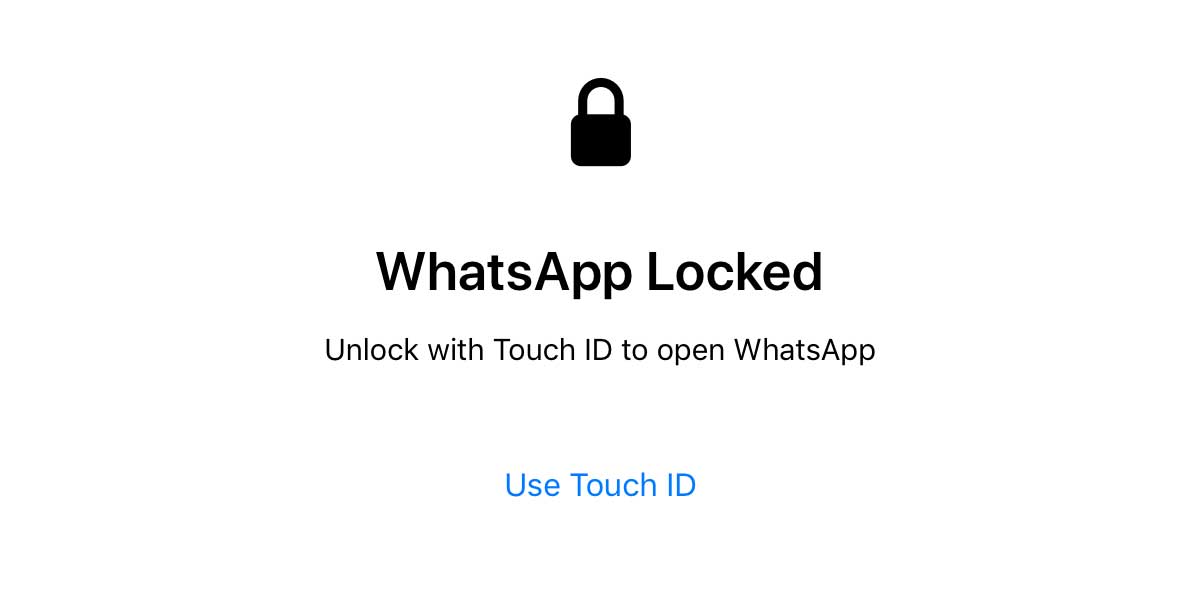 Before you begin, you must have Touch ID or Face ID set up on your iPhone. Remember that newer iPhone models do not support Touch ID so if you want to lock WhatsApp, you’re going to have to use Face ID. You also need to make sure you’re running the latest version of WhatsApp. 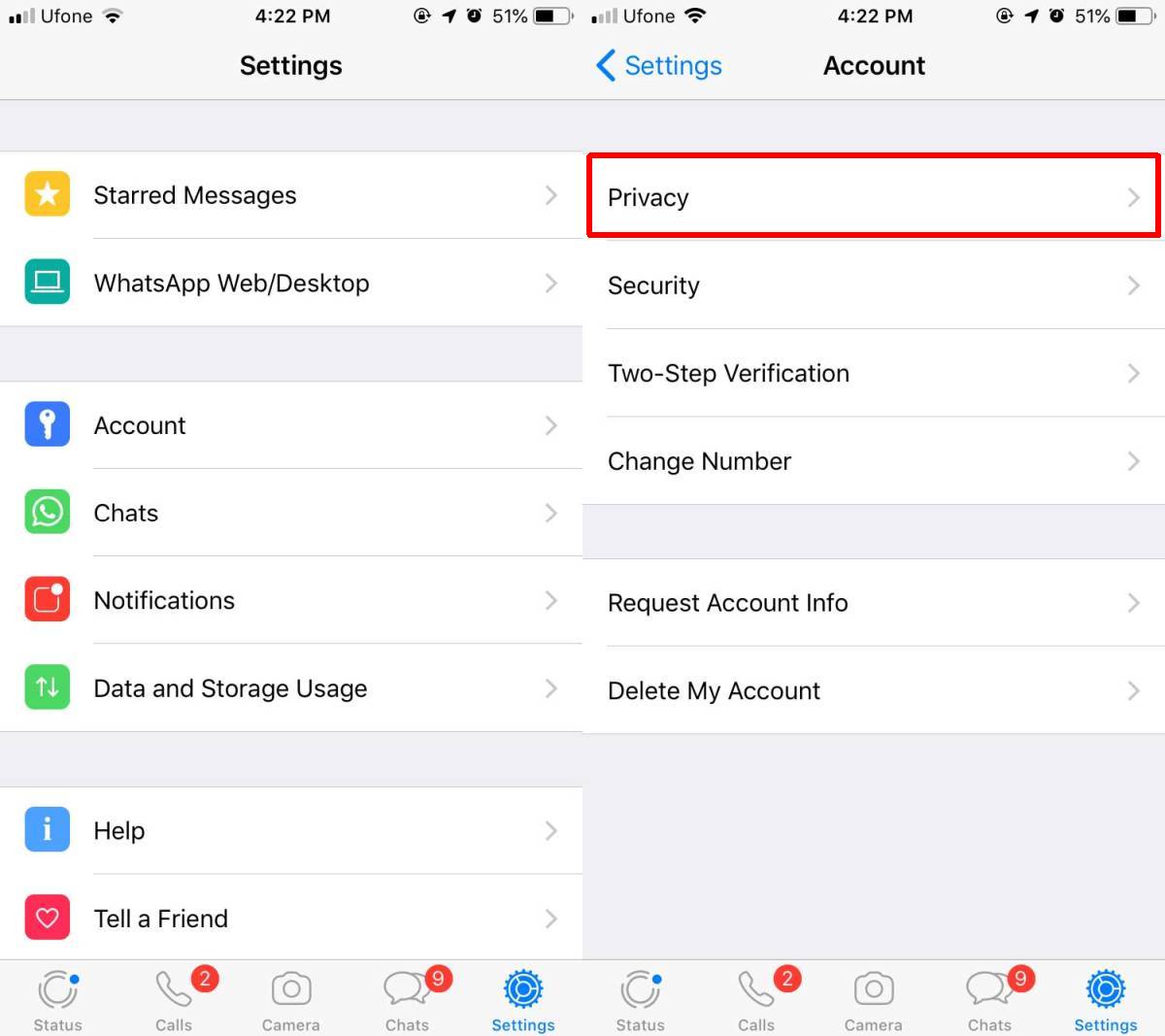 Scroll down the Privacy screen and tap Screen Lock. Enable Touch ID or Face ID, whichever is available on your device. 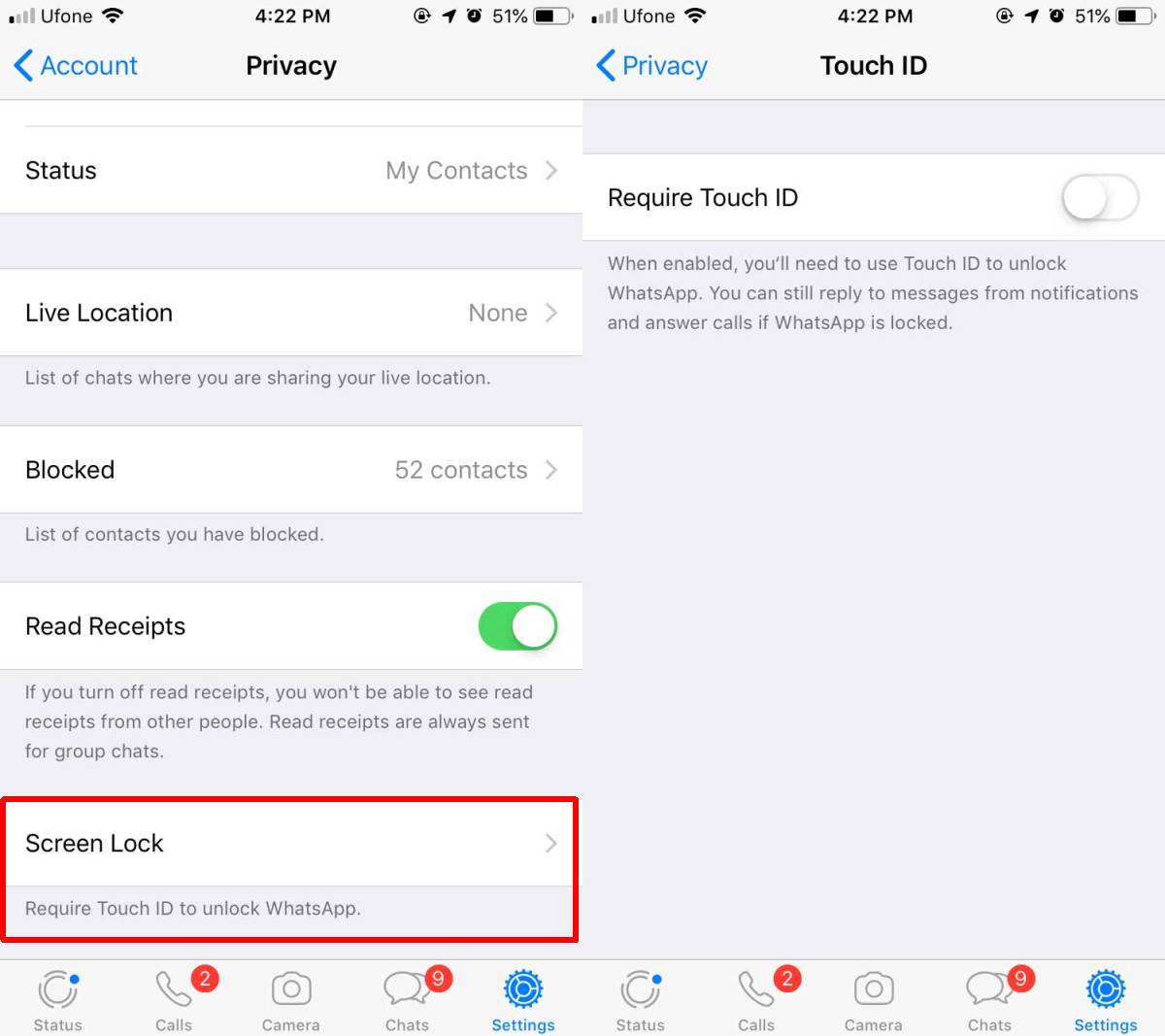 You can choose when WhatsApp will automatically lock itself. You can set it to lock immediately i.e., the second you switch away from the app, after one minute, after fifteen minutes, or after one hour.

When you next access WhatsApp and the lock period has expired, you’ll be asked to use Touch ID or Face ID to verify that it’s you. It doesn’t matter if you’ve just used either one to unlock your phone. If your Touch ID or Face ID fails to register, you can always unlock WhatsApp with the passcode that is set up.

If you’ve configured two-step verification on WhatsApp you know that it tends to pop-up a few times a day when you access the app. It most notably appears when you open WhatsApp from a notification. After you lock Whatsapp with Touch ID or Face ID, the two-step verification screen will not show up or will show up far less frequently. In my tests, I didn’t encounter it for the entire day after enabling Touch ID lock for the app.

It is amazing how few apps take advantage of Touch ID/Face ID. Facebook Messenger has a feature that lets you send secret, self-destructing messages. Where the app is going to such lengths to allow its users to be discrete, it could do with adding lock support.